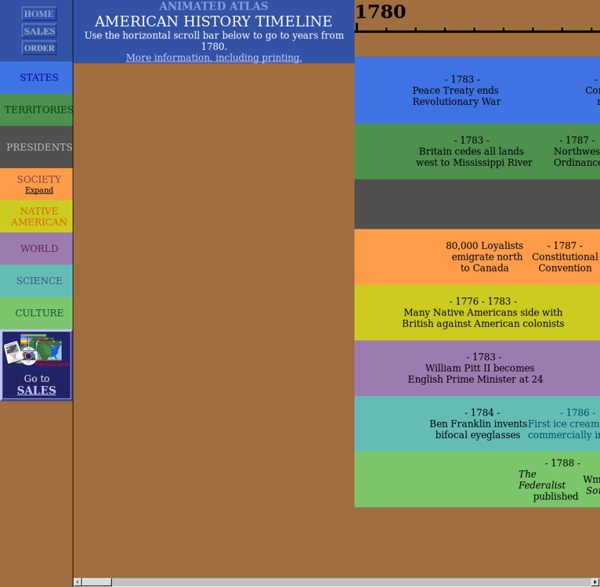 “A Thousand Midnights”: Chicago and the Legacy of the Great Migration When I was growing up, my mother, Bette Parks Sacks, often told me stories about her youth in Mississippi. She spoke in a slow, sweet drawl, despite the fact that she’d spent her entire adult life in Chicago. I knew of the hardships and beauty of the South, transmitted to me through vivid recollections of her childhood and adolescence. I knew of her deep connection to the land, a holdover from a less-than-idyllic time when she picked cotton from sunup to sundown, beginning at the age of six. I knew that when she and her father headed to Chicago, in the nineteen-fifties, the day after she graduated from high school, they’d left everything behind, including almost all existing photographs of their large family. At the time, I didn’t realize that these intensely personal stories were part of a much larger historical narrative, one that was shared by millions of other black people who went on the same journey. “A Thousand Midnights,” a film from Brown Planet Productions, on Vimeo.

Encyclopedia of Genealogy Rate of Mass Shootings Has Tripled Since 2011, Harvard Research Shows Editor's note: The authors are scholars from the Harvard School of Public Health and Northeastern University; this article details their independent research, which is based on the mass shootings data Mother Jones has collected and published since 2012. In June, following gun attacks in California and Oregon, President Obama remarked that mass shootings are "becoming the norm." But some commentators claim that mass shootings are not on the rise. So which is it? Have mass shootings become more common? So why do we keep hearing in the media that mass shootings have not increased? Our method and how it works We used a Statistical Process Control method that analyzes the time interval between each incident. What our analysis reveals As the chart above shows, a public mass shooting occurred on average every 172 days since 1982. Because the chart signals that a new process started around September 2011, we can divide the chart at that point to analyze each phase separately.

The WWW Virtual Library USA TODAY | BEHIND THE BLOODSHED: THE UNTOLD STORY OF AMERICA’S MASS KILLINGS The Online Books Page: Archives & Indexes General -- Non-English Language -- Specialty There's a vast range of online literature beyond what we index individually on The Online Books Page. Below we list some of the major sources and indexes of free online texts, in all languages, both general and specialized. General These are large, general-purpose collections with substantial English-language listings. Large-scale repositories -- Significant indexes and search aids -- Significant smaller-scale archives Large-scale repositories These are big collections of texts, big enough to act as small library-like collections in their own right. Significant indexes and search aids The sites below primarily provide search engines, indexes or useful link lists for finding online books. Significant smaller-scale archives Everything else we see worth listing that doesn't fit in more specialized categories. Non-English Languages Tyler Chambers's iLoveLanguages site has a comprehensive listing of various language and literature resources.

History : The USA Buffalo Bill "In 1886, Buffalo Bill's Wild West Show played to over one million people in New York city. It was one of the most elaborate shows on earth: there were cowboys and Indians, sharp shooters including the famed Annie Oakley, hundreds of horses, buffalo, elk and donkeys, and more than two hundred cast members, all moving about in a sweeping western landscape of mountains and plains. Soon after the show's stunning success in New York, it would go on to dazzle crowds in London, Paris, Rome and Barcelona, cementing the legend of the Wild West in the minds of people around the globe. Behind the extravaganza was one man -- a meager plainsman turned international celebrity and frontier hero, whose meteoric rise to fame was made possible only by his genius, and his hucksterism. His name was William Cody,better known to the world as Buffalo Bill."