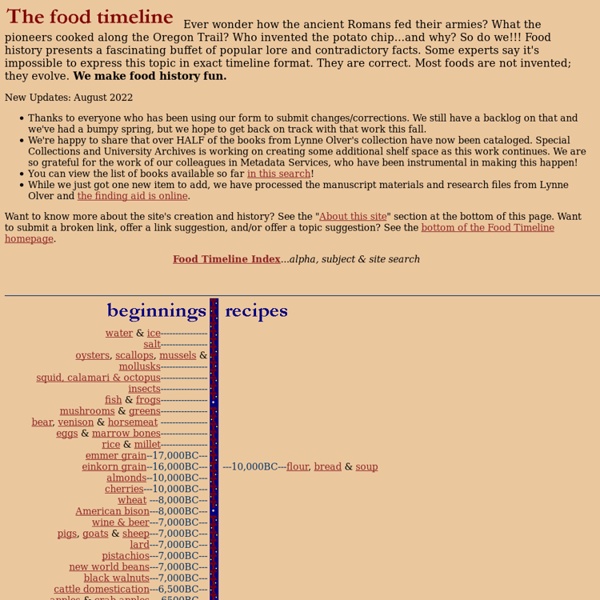 Geologic and Biological Timeline of the Earth Astronomical and geological evidence indicates that the Universe is approximately 13,700 million years old, and our solar system is about 4,567 million years old. Earth's Moon formed 4,450 million years ago, just 50 million years after the Earth's formation. Because the composition of the rocks retrieved from the Moon by the Apollo missions is very similar to rocks from the Earth, it is thought that the Moon formed as a result of a collision between the young Earth and a Mars-sized body, sometimes called Theia, which accreted at a Lagrangian point 60° ahead or behind the Earth. A cataclysmic meteorite bombardment (the Late Heavy Bombardment) of the Moon and the Earth 3,900 million years ago is thought to have been caused by impacts of planetesimals which were originally beyond the Earth, but whose orbits were destabilized by the migration of Jupiter and Saturn during the formation of the solar system. Simplified model of the formation of the Moon (my = millions of years)

Kitchen Cheat Sheet: Kitchen Tips & Cooking Hacks Your kitchen is one of the most essential areas in your home. A lot of people apparently consider this spot as their safe zone especially for moms and dads who really love cooking and eating. However, having the perfect kitchen entails a lot of challenges when it comes to organizing, preparing, and storing. How to Create a Timeline in Excel There are many ways to create a timeline in Excel. Some methods use drawing tools or bar charts, as in my other timeline examples. Another popular method, especially for project timelines, is to use a gantt chart. This page descibes a method that I developed to create timelines quickly in Excel using an XY scatter chart with events as the data labels.

Ulicam: Easter tutorial: How to color eggs with onion shells My favorite holiday is coming up so I thought I would re-post this tutorial from last year. For me, this is the only way to color easter eggs! With flowers, leafs, feathers and onion shell. 25 Different Kinds Of Apples—And The Tasty Benefits Of Each : Gravenstein The produce aisle looks bountiful. But the sad truth is that while there are dozens of fruits and vegetables, there's only one variety of blueberry for sale, one type of corn, one version of broccoli. If you're lucky, you'll find two options for peaches and maybe even a bonus pile of pluots (plums + apricots). This wasn't always true, of course; there were once tens or hundreds of breeds of every fruit and veggie you can think of. But in the name of efficiency, modern production has streamlined our choices.