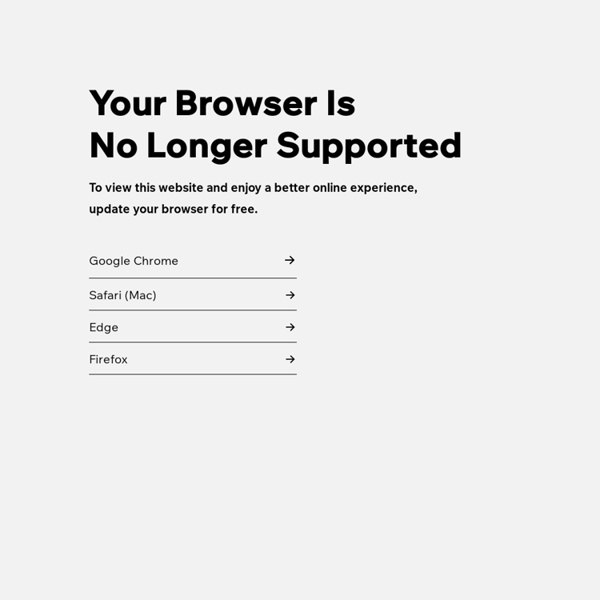 Types of Stars Want to stay on top of all the space news? Follow @universetoday on Twitter Red giant Betelgeuse. VSP The Variable Star Plotter (VSP) is the AAVSO's online chart plotting program that dynamically plots star charts for any location on the sky, or for any named object currently in the Variable Star Index (VSX). By creating charts this way, every chart utilizes the most current data available. Through the use of unique Chart IDs generated by the Variable Star Plotter, one user can plot a chart, and another user in different part of the world can plot an identical chart by simply using the same Chart ID. The Variable Star Plotter is the tool you should use to create any chart that you would like to use. By entering an object name or its coordinates on the sky, the Variable Star Plotter can produce a star chart for that object or location, and tailor it to your specific observing requirements. Many different parameters are adjustable via this interface, allowing you to get the perfect chart for the job.

Thinking of Buying a Telescope? Here's Our Advice With the 2012 holiday season coming into its "home stretch," many people may be seriously considering the purchase of a telescope. You've seen telescope ads in newspapers, junk mail catalogues and on those cable TV shopping channels. The typical sales pitch might run something like this: Giant Tropical Lake Found on Saturn Moon Titan An oasis of liquid methane has unexpectedly been discovered amid the tropical dunes of Saturn's moon Titan, researchers say. This lake in the otherwise dry tropics of Titan hints that subterranean channels of liquid methane might feed it from below, scientists added. Titan has clouds, rain and lakes, like Earth, but these are composed of methane rather than water.

Amazing Hubble Pictures Photograph courtesy John Spencer (Lowell Observatory) and NASA In 1999, to commemorate the ninth anniversary since its launch, the Hubble Space Telescope took this dramatic snapshot of Jupiter’s moon Io and its shadow sweeping across the gas giant’s turbulent atmosphere. About the size of Earth’s moon, Io is the most volcanic body in the solar system and orbits 500,000 kilometers above the planet’s cloud tops. Journal of Cosmology The long sought "grand theory of everything" must begin where there is no beginning and end where there is no ending: patterns which repeat themselves in nature and which give rise to infinite symmetry. Similar patterns are repeated from the micro-atomic to the macro-atomic, from snail shells to spiral galaxies. There is no reason to suspect these patterns end with individual galaxies. The symmetry and patterns exhibited by elementary particles, atoms, snail shells, sea shells, whirlpools, cyclones, solar systems, and spiral galaxies, should be applied to all galaxies, collectively, and to the cosmos.

VPHOT VPhot is an online tool for photometric analysis. You can upload your own FITS images to VPhot or have images taken via the AAVSOnet robotic telescope network automatically sent to your VPHOT account. To use VPhot you must: Be an AAVSO member (Apply for membership.) Have an AAVSO observer code (Apply for an observer code - its free and automatic) Be logged into our web site. Calgary Centre - Iridium Flares Iridium Flares "Iridium Flare" is the name given to the phenomena of sunlight reflecting off a particular type of satellite in Earth orbit called an Iridium communication satellite. These "flares" are very common, but sometimes startlingly bright if you are not aware that one is scheduled to be visible from your location. Iridium Satellites Iridium satellites circle the Earth along a near-polar orbit once every 100 minutes at a speed of about 16,832 mph (27,088 kph).

Near-Space Tourism Balloon Runs Test Launch A new tourist experience could be provided within five years by a huge balloon that offers stunning views of the horizon and the blackness of space. The designer tested the launch procedure last month, using a smaller version of the helium balloon and its passenger pod. The May 29 test was halted when a wind gust damaged the balloon's envelope. The video description of the launch test said a repeat test of the balloon, designed by the Spanish company Zero 2 Infinity, is "scheduled soon." The "bloon," as the company calls it, would carry a pressurized pod for two pilots and four passengers as high as 22 miles (36 kilometers) up. That "near-space" experience would be well below the 62-mile (100-kilometer) altitude considered the edge of space but still high enough for passengers to see the Earth's curved horizon, the thin blue atmosphere, and black space, even in daylight.