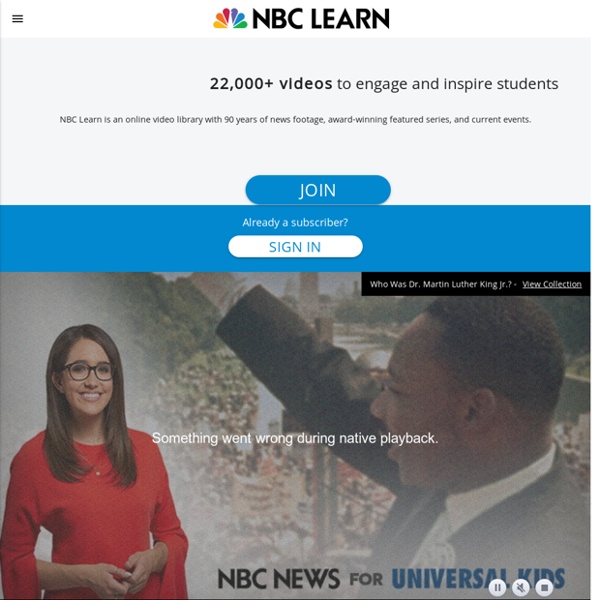 Determining the Net Force If you have been reading through Lessons 1 and 2, then Newton's first law of motion ought to be thoroughly understood. An object at rest tends to stay at rest and an object in motion tends to stay in motion with the same speed and in the same direction unless acted upon by an unbalanced force. In the statement of Newton's first law, the unbalanced force refers to that force that does not become completely balanced (or canceled) by the other individual forces. If either all the vertical forces (up and down) do not cancel each other and/or all horizontal forces do not cancel each other, then an unbalanced force exists. The existence of an unbalanced force for a given situation can be quickly realized by looking at the free-body diagram for that situation.

NOVA - Official Website The 100-Year-Old Idea That Could Change Flight Inspired by birds, bats, and the Wright brothers, engineers are building the next breakthrough in aviation. From NOVA Next | Feb 22, 2017 Key Brain Regions Found To Be Smaller in People With ADHD In the largest study of its kind, research shows people with ADHD have smaller brain regions—including the amygdala, which is responsible for regulating emotions. From NOVA Next | Feb 17, 2017 U.S. History - Standards of Learning Back to Instructional Links Engaging Students with Foldables was created by Susie Orr, an elementary social studies specialist for Fairfax County Public Schools. It contains instructional activities using foldable templates that were modeled after the folding techniques of Dinah Zike.

Free Textbooks: A Meta Collection Free textbooks (aka open textbooks) written by knowledgable scholars are a relatively new phenomenon. Below, find a meta list of 200 Free Textbooks, and check back often for new additions. Also see our online collection, 1200 Free Online Courses from Top Universities. Art History Hey! LHS Kids How fast does the wind blow? What makes things sticky? Where do insects live and plants grow? What is the best way to clean up the environment? The Meaning of Force A force is a push or pull upon an object resulting from the object's interaction with another object. Whenever there is an interaction between two objects, there is a force upon each of the objects. When the interaction ceases, the two objects no longer experience the force. Forces only exist as a result of an interaction. Contact versus Action-at-a-Distance Forces For simplicity sake, all forces (interactions) between objects can be placed into two broad categories:

Presentations and Activities Presentations look across the American Memory collections to investigate curricular themes. They include historical background, helping to tell the story behind the theme. American Memory TimelineA comprehensive look at America's history, through primary sources... a teacher's wish, come true! TeachersStudents (Gr. 8- 12) Bloom's and ICT tools Many teachers use Bloom's Taxonomy and Bloom's Revised Taxonomy in developing and structuring their teaching & learning experiences. Bloom's Digital taxonomy is an attempt to marry Bloom's revised taxonomy and the key verbs to digital approaches and tools. This is not a replacements to the verbs in the revised taxonomy, rather it suppliments and supports these by including recent developments, processes and tools. This page looks at some specific examples of tools and match them to Bloom's Digital Taxonomy Many of these tools that are FOSS (Free or Open Source Software). These are in italics. Some tools are marked with abbreviations as they cover a variety of tools.Main pageTraditional and Digital approaches Benjamin Bloom developed, in the 1956 while working at the University of Chicago, developed his theory on Educational Objectives.

Medical Animation Library ©Copyright 2009 A.D.A.M., Inc. Any duplication or distribution of the information contained herein is strictly prohibited. The information provided herein should not be used during any medical emergency or for the diagnosis or treatment of any medical condition. A licensed physician should be consulted for diagnosis and treatment of any and all medical conditions. Call 911 for all medical emergencies. Links to other sites are provided for information only -- they do not constitute endorsements of those other sites. Drawing Free-Body Diagrams Free-body diagrams are diagrams used to show the relative magnitude and direction of all forces acting upon an object in a given situation. A free-body diagram is a special example of the vector diagrams that were discussed in an earlier unit. These diagrams will be used throughout our study of physics. The size of the arrow in a free-body diagram reflects the magnitude of the force.