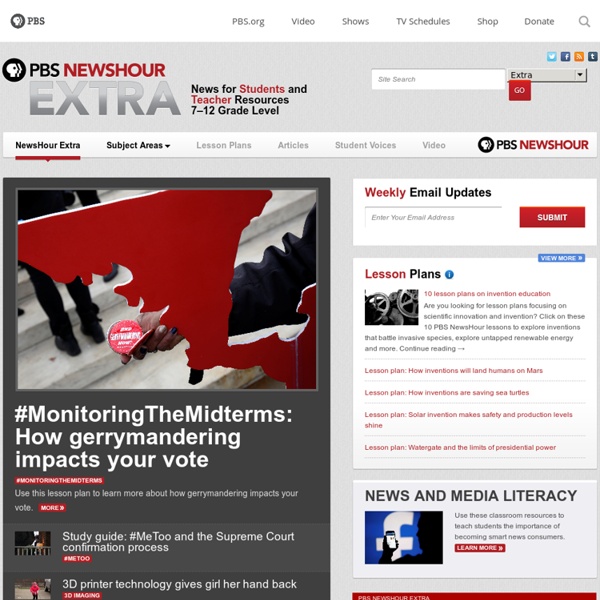 SNN - Student News Net Thank you for visiting SNN. For 10 years, the same team of professionals has been producing SNN with a sharp focus on original, interesting content as both a mediator and motivator for learning. SNN has spent years studying the challenge of providing meaningful integration of technology in the classroom, conducting educational research, and working closely with teachers. The Times in Plain English Something About Which We All Agree: Clutter is the Enemy Teenager's bedroom with clothes, books, and CDs thrown around. There is something about piles of clothing and other household goods.

New Zealand says no to Jedis Mark Hamill, left, Carrie Fisher and Harrison Ford in a scene from "Star Wars." (20th Century-Fox Film Corp. via AP) New Zealand's Jedi Society was established in April 2014. According to the society's Web site, it was established to help aid the "advancement of the Jedi," to promote "understanding and knowledge of the Force" and to "enable eternal vigilance of the Sith." Unfortunately, it's already hit a significant hurdle. Photos Of School Lunches From Around The World Will Make American Kids Want To Study Abroad More than one-third of kids in America are obese or overweight. In 2013, the National School Lunch Program, a federally assisted meal program operating in public and nonprofit private schools, served 5.1 billion lunches, Bloomberg reports. The quality of these lunches must somehow correlate to the health of America's youth, considering more than 32 million children are served NSLP every day. Parents could model better eating habits and stock their crispers with fresh fruit and vegetables, but a viable starter solution might begin at lunchtime. Sweetgreen, a healthy quick-serve restaurant that values local and organic ingredients, clarified disparity between American student lunches and those of other countries by photographing typical school lunches from around the world.

Lesson Plan Theme: Documentaries & Media Literacy POV has featured a number of films that are ideal for introducing students to documentaries and media literacy. This collection offers educators a range of our most popular accompanying content, produced in response to requests from educators – from web features to discussion guides, lesson plans and reading lists. Note: Lesson plans are accompanied by streaming video clips. Lesson Plans Introducing Documentaries to Your Students: 7th-12th Grades:This lesson helps students understand that documentaries are a type of storytelling that explores factual stories and issues using film or video. Kelly Gallagher – Resources Part of the reason my students have such a hard time reading is because they bring little prior knowledge and background to the written page. They can decode the words, but the words remain meaningless without a foundation of knowledge. To help build my students’ prior knowledge, I assign them an "Article of the Week" every Monday morning. By the end of the school year I want them to have read 35 to 40 articles about what is going on in the world. It is not enough to simply teach my students to recognize theme in a given novel; if my students are to become literate, they must broaden their reading experiences into real-world text.

Literacy for Life Overview Student success must extend beyond the classroom. As a teacher, I search for lessons that bridge the school world and the world outside of school. The alarming news of students' lack of reading for pleasure prompts teachers of all levels to help students relate reading to their lives and fall in love with literacy. Using newspapers and magazines in the classroom entices students to build a lifelong reading habit. Nazi banner unfurled for WWII film sparks anger in France (and selfies) “There was nothing around to explain what was going on. The scene was just surreal.” He added that tourists began taking selfies in front of the banner, which will be used in a film adaptation of French author Joseph Joffo’s memoir, A Bag of Marbles, about growing up during the Holocaust. A Nazi flag is draped over the side of a building for the filming of French director Christian Dugay's "Le sac de billes" in Nice, southeast France Photo: AFP/Getty The Palais de la Prefecture defended its decision to allow the banner to be hung from its building, insisting it had informed the local community about the plans.

Climate Change and Global Warming Introduction On this page: What is Global Warming and Climate Change? Global warming and climate change refer to an increase in average global temperatures. ESL News New ZealandGrammy Awards » ESL News New Zealand You probably already know that Lorde won two Grammy awards yesterday. She had been nominated for four awards and won two. She won the Best Pop Solo Performance. She and her co-song-writer Joel Little, won the Song of the Year for the song Royals.