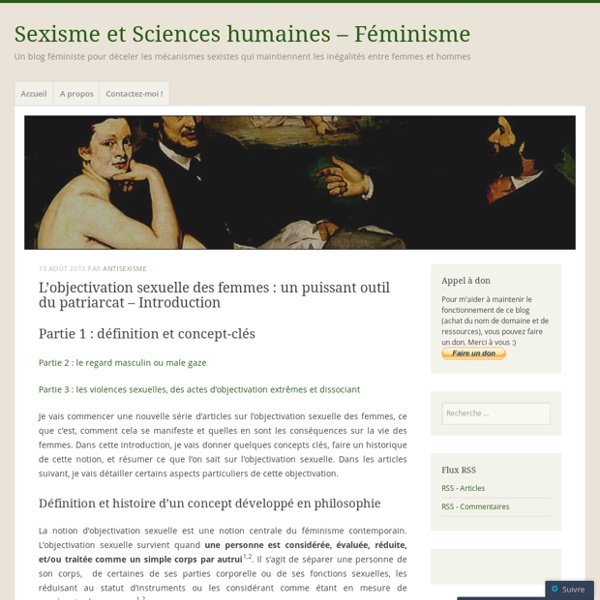 Diane Torr Performance Artist Diane Torr Diane Torr is a performance artist working in dance, drag king performance, installation, film and video. Download Diane’s complete resume here. How the far right has perfected the art of deniable racism In July 2016 the bigoted troll Milo Yiannopoulos, a British darling of the American far right, was banned from Twitter after encouraging a torrent of racist abuse at Leslie Jones, a black actor who starred in the remake of Ghostbusters. In one example he branded her “barely literate”. A few months later it emerged that Threshold Editions, an imprint of Simon & Schuster, had given Yiannopoulos, 33, who calls feminism “cancer” and Donald Trump “Daddy”, a $255,000 book deal. “I met with top execs … earlier in the year and spent half an hour trying to shock them with lewd jokes and outrageous opinions,” he said. “I thought they were going to have me escorted from the building – but instead they offered me a wheelbarrow full of money.” A few months after that, he suggested that sex between 13-year-old boys and adult men and women could “happen perfectly consensually”.

MelVFitness: The hidden truths behind a transformation pic! After some serious 'like-age' on my recent Instagram post I thought i'd share with you the motivation behind the post and also a bit of truth when it comes to transformations. I opened the curtains, ditched my fwallet (threw them next to my crocs), stood taller, adjusted my posture to added a dash of self confidence and snapped the after.. pfft, who am i kidding.. I snapped about 25 afters. And after adding a filter and playing around with the zoom, I double checked with a friend that it was believable- I then posted my efforts on Insta.. and I've been VERY overwhelmed with the response. I believe my image illustrates my point, that images can be deceiving. But i really want to touch on another point.. that i feel is the bigger concern when it comes to before and after photos.

Women better represented in Victorian novels than modern, finds study Women in novels have tended to “feel”, while men “get”; women smile or laugh, while men grin or chuckle. An analysis of more than 100,000 novels spanning more than 200 years shows how gendered even seemingly innocuous words can be – as well as revealing an unexpected decline in the proportion of female novelists from the mid-19th to the mid-20th century. Academics from the universities of Illinois and California at Berkeley used an algorithm to examine 104,000 works of fiction dating from 1780 to 2007, drawn mostly from HathiTrust Digital Library. The algorithm identified both author and character genders. The academics expected to see an increase in the prominence of female characters in literature across the two centuries.

Esther Newton Esther Newton (born 1940, New York) is an American cultural anthropologist best known for her pioneering work on the ethnography of lesbian and gay communities in the United States. Newton was born in New York. She studied history at the University of Michigan and received her BA with distinction in 1962 before starting graduate work in anthropology at the University of Chicago under David M. Schneider.[1] Her PhD dissertation, "The drag queens; a study in urban anthropology" (1968), examined the experiences, social interactions, and culture of drag queens, or (mostly gay-identified) men who dressed and performed as women in various kinds of theatrical settings or as an expression/performance of their sexual identity. She is the daughter of Saul Newton.

My great-great-aunt was a terrorist: women’s politics went beyond the vote My great-great-aunt was a terrorist. I’m not talking about the sense in which the pacifist Mahatma Gandhi was branded a terrorist by the British parliament in 1932: Pritilata Waddedar was an active participant in armed struggle against the British state. She supplied explosives. She fired a gun. And I’m proud of it. As Tuesday marks 100 years since some British women were given the right to vote, now is the time to consider the impact of imperialism on women’s suffrage, and the crucial role played by women in anticolonial movements. Seduced by the Illusion: The Truth About Transformation Photos There is no doubt that we live in a world of manipulation, false promises and exaggerated claims. This is especially true in the fitness industry. I’ve been a personal trainer for more than 11 years, and clients and friends are always telling me about the next amazing diet or exercise program. Like Insanity or P90X hold the secrets to fat loss. The reasons these programs become so popular is because they are presented and marketed very well.

Damsel in distress The damsel in distress or persecuted maiden is a classic theme in world literature, art, film and video games. She is usually a beautiful young woman placed in a dire predicament by a villain or monster and who requires a hero to achieve her rescue. After rescuing her the hero can usually convince the woman to be their wife. She has become a stock character of fiction, particularly of melodrama. feministfrequency Content Warning: This educational episode contains graphic sexual and violent game footage. In this episode we explore the Women as Background Decoration trope which is the subset of largely insignificant non-playable female characters whose sexuality or victimhood is exploited as a way to infuse edgy, gritty or racy flavoring into game worlds. These sexually objectified female bodies are designed to function as environmental texture while titillating presumed straight male players.

Brit Marling on Harvey Weinstein and the Economics of Consent When the Harvey Weinstein story broke, I thought of something my mother told me when I was a little girl. She said: To be a free woman, you have to be a financially independent woman. She wasn’t wrong. I studied economics in college and went to New York to become an investment banker. To be blunt, I wanted the freedom money can buy. I had a sudden change of heart while working at Goldman Sachs as a summer analyst. Short Hair: A Love Story I’d always had long hair. But more than having long hair, I had hair which, by our society’s beauty standards, was “beautiful” – long, silky, and straight. I had people, even complete strangers, compliment me on my locks. Some people would even tell me how beautiful I was just because of it. I would nod, smile, and say thank you. That’s what we’re taught to do when people pay us a compliment, isn’t it?