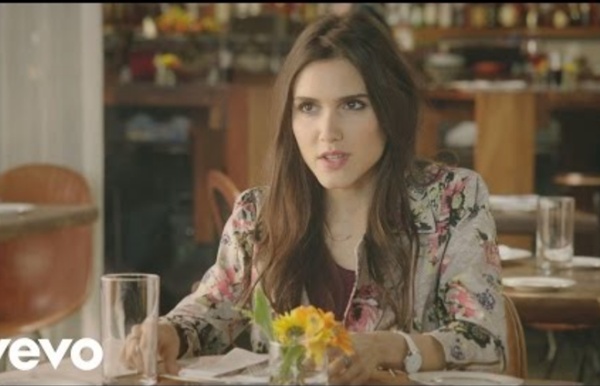 One thing in a French day « BonPatron » correcteur d'orthographe et de grammaire en ligne pour les textes français Welcome to Vocab Express English terms the language police want barred from French The Local The French language police have long been fighting an uphill battle to stem the invasion of English words into the language of Moliere. But with "stop", "weekend", "cool" and many, many others words now at home in the Gallic language it appears the French resistance has all been in vain. Nevertheless a team of people at the Minister of Culture in Paris are keeping up the fight. They are charged with finding French alternatives to any new English word of phrase that rears its head in French. Staff at the ministry have helped The Local devise this list of the ten latest rogue words to invade French and have suggested Gallic alternatives. Back to Top ten: English terms the language police want barred» "E-book": Those at the Ministry of Culture are not big fans of "e-books", in fact they would like the French to stop reading e-books altogether. Photo: Ceslara.com