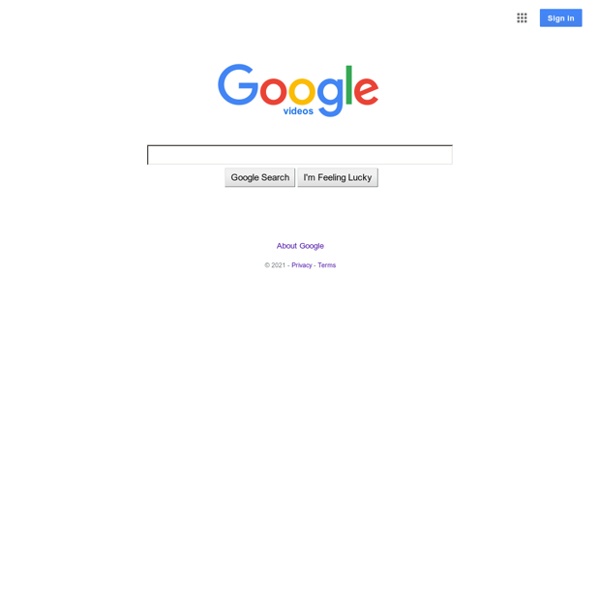 Ten Most Popular Educational YouTube Videos in 2013 Check out YouTube’s top trending educational videos in 2013. 1. Which Came First – The Chicken or the Egg? via AsapSCIENCE 2. Immovable Object vs. Definition of Image by Merriam-Webster im·​age| \ ˈi-mij 1a : a visual representation of something: such as (1) : a likeness of an object produced on a photographic material

Clustering Engine Carrot2 Search Results Clustering Engine Carrot2 organizes your search results into topics. With an instant overview of what's available, you will quickly find what you're looking for. Choose where to search: Type your query: 24 best free online photo editing tools for everyone Photo editing is fun. As a picture worth a 1000 words, even a minor touch up or tweak can change the appeal and impression of it. Professional photo editing is not that easy and not everyone can do it. However there are some really cool free and online photo editing tools that are very easy to use and one can do great with their photos without any experience of professional photo editing.

6 Awesome Alternatives to YouTube The old adage that success breeds success underpins most monopolies. Whether it’s search engines or social networks, hegemony stems from success. A good case in point is Google, which not only has the lion’s share of the search market, but it’s also the world’s most visited website according to Alexa’s ranking system. And Google-owned YouTube is the world’s third most visited website, testament to the popularity of video-sharing among the Web’s populace. The Pirate Bay is immune to SOPA This site may earn affiliate commissions from the links on this page. Terms of use. Over on Techdirt, Mike Masnick has pointed out the mother of all ironies: The Pirate Bay, one of the largest outlets of copyright infringement, would be immune to the takedown tendrils of the imminently incoming Stop Online Piracy Act (SOPA). Apparently it all comes down to the fact that The Pirate Bay has a .org domain — and according to Masnick, the current version of the SOPA bill working its way through congress excludes American domestic domains from being the target of takedown notices from copyright holders.

Instant messaging Form of communication over the Internet Instant messengers by protocol We hope that you won’t look away. Comparison of BitTorrent sites There are many different BitTorrent websites. They typically contain multiple torrent files and an index of those files. In a typical scenario, a user would enter such a site and browse or search for the content they desire, based on the torrent descriptions posted at the site by other users. If a torrent with the sought content is found, the user could download that torrent. Such websites each have different features to facilitate the user's search. Features[edit]

The Pirate Bay The Pirate Bay (commonly abbreviated TPB) is a website that provides magnet links to facilitate peer-to-peer file sharing using the BitTorrent protocol. The Pirate Bay is the most-used File Sharing site on the World Wide Web. [2]It was founded in Sweden in 2003. In 2009, the website’s founders were found guilty in Sweden for facilitating illegal downloading of copyrighted material. In some countries, ISPs have been ordered to block access to the website. Since then, proxies have been made all around the world providing access to The Pirate Bay.[3]

Maps Reference Maps “A map is the greatest of all epic poems. Its lines and colors show the realization of great dreams.” ~ Gilbert Grosvenor

I'm not familiar with Google Video, but my colleagues who work solely in video seem to prefer Vimeo for its quality over YouTube. by andreab1 Oct 17

How would Google Video compare with YouTube? by williamellerbe Oct 8