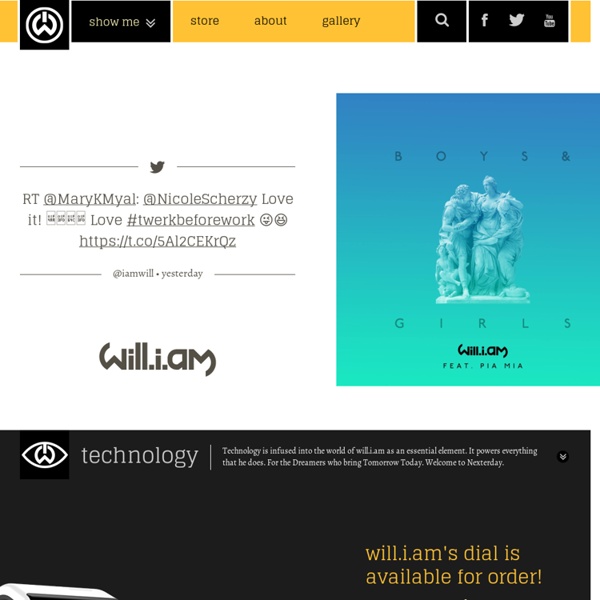 Wild Nothing Wild Nothing is an American dream pop one-man band created by Jack Tatum in late 2009. Jack Tatum previously played in bands Jack and the Whale and Facepaint in the college town of Blacksburg, VA. He began recording under the name Wild Nothing in the summer of 2009. Wild Nothing’s first single, „Summer Holiday,“ was released on Captured Tracks in 2009, followed by „Cloudbusting.“ The band’s debut full-length, Gemini, was released in the spring of the 2010. A follow-up EP entitled Golden Haze was released in October 2010.