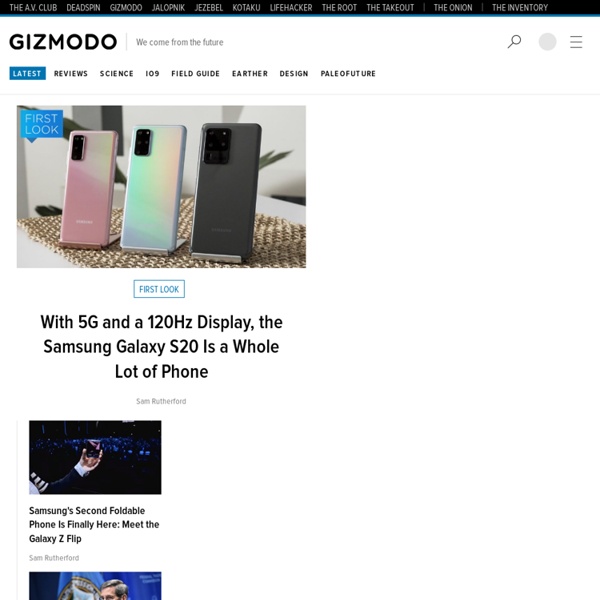 Michael Salla: Reagan Records and Space Command Anti-Gravity Fleet Reagan Records and Space Command Anti-Gravity Fleet Michael Salla Honolulu Expolotics Examiner April 15, 2009 On April 13, the National Archive Records Administration made available almost 250,000 pages of documents from President Reagan’s administration. Democritus Democritus (/dɪˈmɒkrɪtəs/; Greek: Δημόκριτος Dēmókritos, meaning "chosen of the people"; c. 460 – c. 370 BC) was an influential Ancient Greek pre-Socratic philosopher. He is primarily remembered today for his formulation of an atomic theory of the universe.[3] Democritus was born in Abdera, Thrace[4] around 460 BC. His exact contributions are difficult to disentangle from those of his mentor Leucippus, as they are often mentioned together in texts. Their speculation on atoms, taken from Leucippus, bears a passing and partial resemblance to the nineteenth-century understanding of atomic structure that has led some to regard Democritus as more of a scientist than other Greek philosophers; however, their ideas rested on very different bases.[5] Largely ignored in ancient Athens, Democritus was nevertheless well known to his fellow northern-born philosopher Aristotle. Life[edit]

The Relationship Between Facebook and Privacy: It's Really Complicated: Tech News « The tension between Facebook and its users — and governments, and advocacy groups — over privacy is one of the biggest thorns in the company’s side right now, as it tries to balance the demands of the network (and of advertisers) with the desires of users, and with the law. And all of this is taking place in an environment where the very meaning of what is “private” and what is “public” is being redefined, by Facebook and other online giants such as Google, and even users themselves sometimes can’t decide what information they want to share with the world and what they don’t. Over the past few weeks, the social network has been caught at the center of a privacy maelstrom, with consumer groups attacking it — 15 of them filed a formal letter of complaint with the Federal Trade Commission late yesterday — senators sending threatening letters, and growing numbers of users canceling or deactivating their accounts over privacy concerns.

10 Places to Use Your Logo to Maximise Your Brands Exposure For any business online or off your logo becomes an important part of your corporate identity. There are several places on a website which beg to be branded with a logo and there are even more opportunities around the web to promote your site and build logo recognition. On Site 1. Header The most important place to put a logo on a website is front and center.

UPCOMING EVENTS - SPACE (Official) Long March 11 | CX-6-01 Astra Rocket 3.0 | One of Three Soyuz 2.1b/Fregat-M | OneWeb 4 Kuaizhou-11 | Maiden Flight PSLV | RISAT-1A PSLV-CA | RISAT-2BR2 SSLV | Demo 1 GSLV Mk II | GISAT-1 Long March 2D | Gaofen-9-02 Falcon 9 Block 5 | Starlink 7 Soyuz 2.1b/Fregat-M | OneWeb 5 Soyuz 2.1a | Bars-M No. 3 This website uses cookies to improve your experience. We'll assume you're ok with this, but you can opt-out if you wish.Accept Reject Read More The Fusion Centers' Spying Operation against the Occupy Movement and Peaceful Protest By Mara Verheyden-Hilliard and Carl Messineoof the Partnership for Civil Justice Fund This report, based on documents obtained by the Partnership for Civil Justice Fund, provides highlights and analysis of how the Department of Homeland Security (DHS)-funded Fusion Centers used their vast anti-terrorism and anti-crime authority and funds to conduct a sprawling, nationwide and hour-by-hour surveillance effort that targeted even the smallest activity of peaceful protestors in the Occupy Movement in the Fall and Winter of 2011. It is being released in conjunction with a major story in the New York Times that is based on the 4,000 pages of government documents uncovered by the Partnership for Civil Justice Fund (PCJF) during a two-year long investigation. Until now the role of the Fusion Centers in their application of anti-terrorism authority and resources has been shrouded in secrecy. These documents show that the Fusion Centers constitute a menace to democracy. Watching the PCJF

Naked Sea – Spencer Tunick Dead Sea Installation by Ari Fruchter For the past 20 years since I have known Spencer Tunick I have witnessed his art evolve from the streets of New York, across America and to major cities of the world. What started out as individual photographic portraits of nudes in public environments has grown to mass installations involving thousands of active participants. Through his art, Spencer has championed many important causes; from the First Amendment with the historic Court Ruling protecting his installations as art, to Global Warming (Greenpeace – Switzerland & France) and most recently Gay Rights (Sydney Australia). After touching so many people and places around the world, I have embarked on a personal mission to bring Spencer Tunick to Israel.

Internet censorship Internet censorship is the control or suppression of what can be accessed, published, or viewed on the Internet. It may be carried out by governments or by private organizations at the behest of government, regulators, or on their own initiative. Individuals and organizations may engage in self-censorship for moral, religious, or business reasons, to conform to societal norms, due to intimidation, or out of fear of legal or other consequences.[1] The extent of Internet censorship varies on a country-to-country basis. 10 Research Tools for Social Media Strategies Liana Evans | February 23, 2011 | 5 Comments inShare287 Before you start engaging in social media, you have to know where the conversations are going on, what are the trends, who are the influencers, and who are the evangelists. Before you decide to implement any tactic in social media, the first question you should ask is "Why?"

Timeline from applicant to astronaut Applying to become an ESA astronaut is an exciting and rare opportunity. ESA has only recruited new astronauts three times since 1978. The most recent class began training in 2009 and ESA’s newest astronaut, Matthias Maurer, will fly his first mission to the International Space Station this year, following the second mission of ESA astronaut Thomas Pesquet. Becoming an astronaut is no easy feat. Because of the importance of this role for ESA, Europe, and the world, we expect a high calibre of applicants for our 2021–22 selection campaign. To give yourself the best possible chance, please make sure you read the minimum application requirements carefully before you submit your application. How to Design Culture: 16 Patterns to Build Adaptive Learning Organizations How do we form learning cultures in times of accelerating change? What tools and practices can self-organizing structures implement to become more agile and adaptive? I just received a copy of a new book by Dan Mezick called The Culture Game, which is all about answering the above inquiry.

Marcos Alberti Photography BREAKING DOWN THE BARRIERS OF FEMALE SEXUAL WELL-BEING Photographer, Alberti, captures facial expressions of women having orgasms In a daring and bold move, Brazilian photographer, Marcos Alberti, acclaimed for last year’s “3 Glasses” project on drinking alcohol in moderation, set out on a new mission to break down the barriers of female sexual well-being in his latest quest, the "O Project". Together with sexual well-being brand, Smile Makers, Alberti presented female sexuality like it's never been done. Alberti captured the facial expressions of more than 20 women before, during, and after their sexual journey, while using personal massagers.