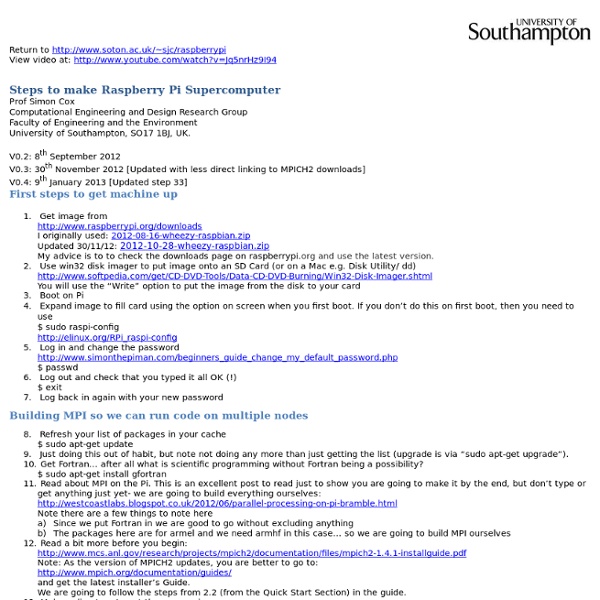 Snowstorm In Chicago Delays Hundreds Of Morning Murders CHICAGO—The city of Chicago is steadily recovering from an overnight snowstorm that delayed hundreds of murders on Friday morning and will likely continue to push numerous homicides across the city drastically behind schedule, public authorities announced. “As we speak, maintenance crews are working diligently to restore public transportation, de-ice roads, and clear back alleyways so that Chicagoans can quickly resume murdering again,” Department of Streets and Sanitation spokesman Dave Michelson said of the heavy blizzard, which caused numerous homicide cancellations this morning at peak murder times. “Unfortunately, we’re backed up by about 35 deadly shootings at the moment, but we hope to restore regular death tolls as soon as possible. We apologize to anyone forced to postpone shootings or other killings today and assure concerned murderers that they will be able to resume slayings by the early afternoon.”

Framboise 314, le Raspberry Pi à la sauce française…. | Le Raspberry Pi, un ordinateur à 35€ ? Je demande à voir ! The Zeer Pot - a Nigerian invention keeps food fresh without electricity The Zeer Pot - a Nigerian invention keeps food fresh without electricity Musa Elkheir, Scidev.net [DARFUR] Hawa Osman is a farmer in Darfur, Sudan. In the hot weather of Darfur, Hawa used to lose half of the crops she hoped to sell each day in the market of Al Fashir, the capital city of North Darfur, because of inadequate storage facilities — and no electricity or refrigerator — in her small canteen, the shed made out of wood and palm leaves in which she displays her products to clients. But these days she is selling fresher produce and making bigger profit. The zeer is a large pot inside which fits another smaller pot with a clay lid. Each zeer can contain 12 kg of vegetables, and costs less than US$2 to produce. Experiments assessing its ability to extend shelf life show that tomatoes and guavas can be kept for 20 days, compared to just two without. Hawa was the first person to use the zeer technology in her canteen. Preservation is a key issue for food security. More information:

RoverPi Bienvenue sur le projet Rover Pi. Le but de ce projet, hors le simple fait de s'amuser avec les GPIO du Raspberry Pi et d'utiliser celui-ci à des fins robotique.Vous trouverez ici toutes les étapes nécessaires au développement et à la construction de ce robot. Ce projet est en cours de création. Samsung ditches own AMOLED and EXYNOS inside new Galaxy S IV : Android Biz’s LEGO case – the Boreatton Scouts hit Germany. Biz, age 12, is a member of the Boreatton Scouts Robo Club. When we featured them in a post a few weeks ago, we had a number of requests for instructions on making the LEGO Raspberry Pi case she’d created. She’s sent me some instructions and photos – thanks Biz! The Scouts are in Mannheim, Germany today. They’re representing the UK in the FIRST LEGO League Open Robot Championship; judging is taking place today. We thought you’d like to see the extremely swanky uniforms they’re using for the contest, and Cazz, another Scout, agreed to model them here. Over to Biz for case instructions. First make a two layer base – we had to use blue and red because that’s what we had – it is 13 splots by 9 (awkward!) Now we add some flat bits to hold the Pi so the solder bits don’t get scraped when we plug things in and out. You can load the RasPi in now or wait until the end! Now build the walls – one layer at a time! Going up! Oops! Tah dah! Now for the cute bit... Here are the bits... Cute!

BREAKING: Samsung ditches own AMOLED and EXYNOS inside new Galaxy S IV | SamMobile Posted by DannyD 1 year ago Yes you just read the title of this message right. Our insider just gave us the first official “unconfirmed” specifications of the next generation Galaxy S, the Galaxy S IV. The Galaxy S IV will no longer use the Samsung EXYNOS processor and according to the latest rumours this processor has overheating issues. Today we can confirm Samsung will use the Snapdragon 600 and it is clocked at 1.9 Ghz which is 0.2 Ghz higher than the HTC One. We also know more about the build and dimensions of the device. Yesterday we already found out that the Galaxy S IV will have a 13 megapixel camera. If our insider is right again this is a bad sign for all the EXYNOS and AMOLED freaks out there. - 4,99″ Full-HD SoLux Display - Snapdragon 600 1.9 Ghz - 2 GB RAM - 16, 32 or 64 GB - 13 Megapixel - 140.1 x 71.8 x 7.7mm - 138 gram - Home button with touch buttons - Plastic back with aluminium sides - Removable battery - Black / White Related Posts: