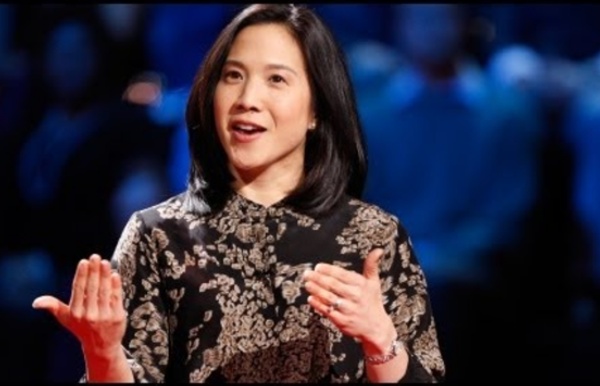 How to Get More Grit in Your Life - Freakonomics Freakonomics Srinath Mahankali, 12, is headed to the Scripps National Spelling Bee. How’d he get there? G-R-I-T. GRAHAM STUART AND GOVERNMENT POLICY ON CAREERS ADVICE IN SCHOOLS « Montrose42's Blog Positively underwhelmed Comment The Education Select Committee’s reported on Careers Guidance in schools in January this year. PERMA Model - Career Development from MindTools Bringing Well-Being and Happiness to Your Life Put yourself on the road to happiness. © iStockphoto/silberkorn Is grit the true secret of success? When Angela Duckworth was growing up, her dad often applied the word genius to his daughter. He did it at random moments, over dinner, watching TV or reading the newspaper, and the sentence was always the same: “You’re no genius!” Duckworth’s older sister and brother got it too. For Duckworth’s mother, an artist, the disparagement was adjusted to fit: “You’re no Picasso!” This approach to raising children seems inauspicious but, in a funny way, it has worked pretty well.

Leadership - Be friendly, but don't be friends - resources Last Updated: 28 May, 2013 Section: resources As a leader you must establish some distance socially from the teachers you manage You’ve got the promotion, the title and the pay rise; you may even have a new desk. But have you now lost your social life?

Positive education Theoretical approaches[edit] Maria Montessori, the originator of the Montessori system, put forth views relating to positive schooling as well. The Montessori system is largely based on the positive psychology principle of creativity. Angela Duckworth says grit is the key to success in work and life. Is this a bold new idea or the latest self-help fad? Photo illustration by Natalie Matthews-Ramo. Photos by Thinkstock. In the summer of 2004, Angela Duckworth, then a graduate student in psychology at the University of Pennsylvania, went up to West Point to study 1,200 new cadets. The first-years were about to start “Beast Barracks,” an infamous seven-week training program during which they’d toil in the classroom and on the field for 17 hours every day without a break. Many would drop out.

How to Motivate the Unmotivated Pressure and coercion don’t work for long. Successful leaders ignite and inspire, they don’t pressure. They were motivated. Now, they work when you’re around and doze when you’re not. What a difference three months makes. Positive psychology in the workplace Implementing positive psychology in the workplace means creating an environment that is relatively enjoyable and productive. This also means creating a work schedule that does not lead to emotional and physical distress. Background[edit]

We recently has to use this Ted talk to define success and I really enjoyed this video I decided to use it in my presentation. Success is having grit. it also remind me to keep the 3 P's in mind power, passion and perseverance, with that anything can be accomplished and success can come about. by zahlia99 Jun 26