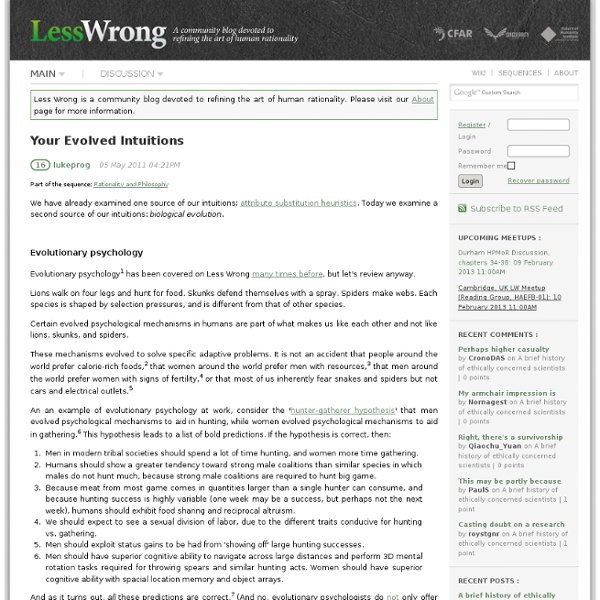 8 Things Everybody Ought to Know About Concentrating “Music helps me concentrate,” Mike said to me glancing briefly over his shoulder. Mike was in his room writing a paper for his U.S. History class. On his desk next to his computer sat crunched Red Bulls, empty Gatorade bottles, some extra pocket change and scattered pieces of paper. In the pocket of his sweat pants rested a blaring iPod with a chord that dangled near the floor, almost touching against his Adidas sandals. Mike made a shift about every thirty seconds between all of the above. Do you know a person like this? The Science Behind Concentration In the above account, Mike’s obviously stuck in a routine that many of us may have found ourselves in, yet in the moment we feel it’s almost an impossible routine to get out of. When we constantly multitask to get things done, we’re not multitasking, we’re rapidly shifting our attention. Phase 1: Blood Rush Alert When Mike decides to start writing his History essay, blood rushes to his anterior prefrontal cortex. Phase 2: Find and Execute

The Ten Most Revealing Psych Experiments Psychology is the study of the human mind and mental processes in relation to human behaviors - human nature. Due to its subject matter, psychology is not considered a 'hard' science, even though psychologists do experiment and publish their findings in respected journals. Some of the experiments psychologists have conducted over the years reveal things about the way we humans think and behave that we might not want to embrace, but which can at least help keep us humble. That's something. 1. 'Lord of the Flies': Social Identity Theory The Robbers Cave Experiment is a classic social psychology experiment conducted with two groups of 11-year old boys at a state park in Oklahoma, and demonstrates just how easily an exclusive group identity is adopted and how quickly the group can degenerate into prejudice and antagonism toward outsiders. Researcher Muzafer Sherif actually conducted a series of 3 experiments. 2. 3. 4. 5. 6. 7. 8. 9. 10. Turns out that it's all about framing.

Math doesn't suck, you do. Every time I hear someone say "I suck at math," I immediately think he or she is a moron. If you suck at math, what you really suck at is following instructions. This shirt is birth control. Sucking at math is like sucking at cooking. I'm tired of eating shitty food because you're too much of a dipshit to follow a recipe. Also, I'm tired of hearing people brag about how they can't cook like it's some kind of badge of honor. Math is exactly like cooking: just follow the recipe. Math isn't some voodoo that only smart people understand. Theoretical math is cool as shit. Ever heard of Pascal's triangle? No, because you're too busy saying the same tired excuse every other dickhead spews out about math: "when will I ever use this in life?" First of all, if you're leading your life in such a way that you never have to do math, congratulations, you are a donkey. Why is math the only discipline that has to put up with this bullshit? People didn't invent this stuff because they were bored.

How to Train Your Brain to Stay Focused As an entrepreneur, you have a lot on your plate. Staying focused can be tough with a constant stream of employees, clients, emails, and phone calls demanding your attention. Amid the noise, understanding your brain’s limitations and working around them can improve your focus and increase your productivity. Our brains are finely attuned to distraction, so today's digital environment makes it especially hard to focus. Related: 8 Tips for Finding Focus and Nixing Distractions While multitasking is an important skill, it also has a downside. To make matters worse, distraction feels great. Related: The Truth About Multitasking: How Your Brain Processes Information Ultimately, the goal is not constant focus, but a short period of distraction-free time every day. Try these three tips to help you become more focused and productive: 1. In order to focus effectively, reverse the order. 2. Related: 4 Ways to Disconnect and Get More Done Without Unplugging Completely 3.

Accept Defeat: The Neuroscience of Screwing Up | Magazine Illustration: Cristiana Couceiro, Scientis: Getty Images How To Fail Screw ups, disasters, misfires, flops. It all started with the sound of static. But they made the scope too sensitive. At first, they assumed the noise was man-made, an emanation from nearby New York City. For the next year, Penzias and Wilson tried to ignore the noise, concentrating on observations that didn’t require cosmic silence or perfect precision. Kevin Dunbar is a researcher who studies how scientists study things — how they fail and succeed. He ended up spending the next year staring at postdocs and test tubes: The researchers were his flock, and he was the ornithologist. Dunbar came away from his in vivo studies with an unsettling insight: Science is a deeply frustrating pursuit. Dunbar was fascinated by these statistics.

Teaching the brain to reduce pain People can be conditioned to feel less pain when they hear a neutral sound, new research from the University of Luxembourg has found. This lends weight to the idea that we can learn to use mind-over-matter to beat pain. The scientific article was published recently in the online journal PLOS One. Scientists have known for many years that on-going pain in one part of the body is reduced when a new pain is inflicted to another part of the body. To explore this "pain inhibits pain" phenomenon, painful electric pulses were first administered to a subject's foot (first pain) and the resulting pain intensity was then measured. The brain had been conditioned to the ringtone being a signal to trigger the body's physical pain blocking mechanism. Explore further: Understanding and managing chronic pain More information: "Beep Tones Attenuate Pain Following Pavlovian Conditioning of an Endogenous Pain Control Mechanism."