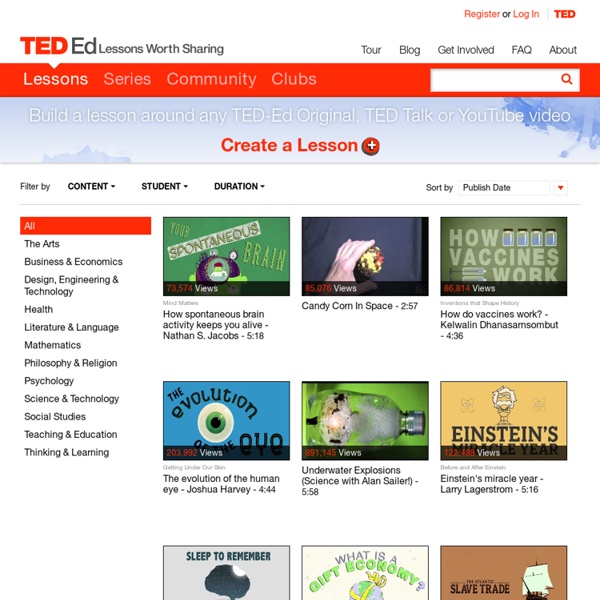 Hacking Habits: How To Make New Behaviors Last For Good In the workplace and in life, we are little more than the sum of our habits. Who we are and what we accomplish depends largely on a vast network of routines and behaviors that we carry out with little to no thought whatsoever. As neuroscientist David Eagleman writes in Incognito, “Brains are in the business of gathering information and steering behavior appropriately. It doesn’t matter whether consciousness is involved in the decision making. And most of the time, it’s not.”

Hawthorne, Social Media, and You  Nathaniel Hawthorne from his Facebook page It may be apocryphal, but the word on the Internet is that the average person is bombarded by up to 5000 advertisements per day. The actual number doesn’t really matter. Top 10 Common Faults In Human Thought Humans The human mind is a wonderful thing. Cognition, the act or process of thinking, enables us to process vast amounts of information quickly. For example, every time your eyes are open, you brain is constantly being bombarded with stimuli. You may be consciously thinking about one specific thing, but you brain is processing thousands of subconscious ideas. Unfortunately, our cognition is not perfect, and there are certain judgment errors that we are prone to making, known in the field of psychology as cognitive biases.

What's one of the WORST ways to motivate someone? Hint: You see it all the time. Like This Post On Facebook TRUE or FALSE: The best way to motivate a certain behavior in someone is simply to reward them for it. False. Well, kind of. Of course, it's not entirely that simple. The ideal motivation depends on what kind of task you're trying to get someone to accomplish. The 35 Best Web 2.0 Classroom Tools Chosen By You 100 Web 2.0 Tools Every Teacher Should Know About 44.24K Views 0 Likes We're always trying to figure out the best tools for teachers, trends in the education technology industry, and generally doing our darnedest to bring you new and exciting ways to enhance the classroom.

Drawing the Human Eye » OnlyPencil Drawing Tutorials We can all probably draw the human eye, we draw the oval shape with the iris and pupil. I consider that to be a basic sketch of the eye. Before you draw a realistic eye you must first study what it really is. I will post a closeup picture of an eye so you can see what it looks up close. We all have them, but I’m sure that most of us haven’t really paid attention to what it really looks like up close. If you really want to draw a realistic eye, i suggest you study it well. Brilliant Harvard Psychologist Explains How To Achieve Long-Term Happiness In This Popular TED Talk Like This Post On Facebook Anytime you look at the news, it's about death, destruction, abductions, natural disasters... That kind of thing can mess us up. It makes the world look scarier than it is. It's like wearing [the opposite of rose-colored glasses].

The Ultimate Teacher’s Guide To Social Media What If The World Were 100 People? 5.42K Views 0 Likes The world is filled with people. Warren Buffett's "2 List" Strategy: How to Maximize Your Focus and Master Your Priorities With well over 50 billion dollars to his name, Warren Buffett is consistently ranked among the wealthiest people in the world. Out of all the investors in the 20th century, Buffett was the most successful. Given his success, it stands to reason that Buffett has an excellent understanding of how to spend his time each day. From a monetary perspective, you could say that he manages his time better than anyone else. And that's why the story below, which was shared directly from Buffett's employee to my good friend Scott Dinsmore, caught my attention. Let's talk about the simple 3-step productivity strategy that Warren Buffett uses to help his employees determine their priorities and actions.

How to Be Thankful For Life by Changing Just One Word My college strength and conditioning coach, Mark Watts, taught me an important lesson that applies to life outside of the gym… As adults, we spend a lot of time talking about all of the things that we have to do. You have to wake up early for work. You have to make another sales call for your business. You have to work out today.