Taylor Mali on "What Teachers Make" 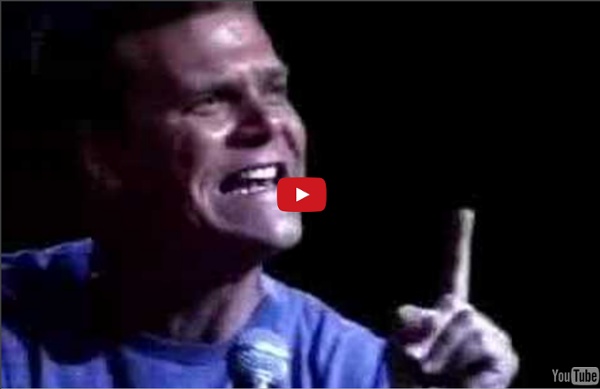 Infographic: United States of the Environment In the spirit of two popular infographics that map out the best and worst of all 50 U.S. states — the United States of Awesome and the United States of Shame — MNN decided to see how each state shines or suffers in regard to environmental and public health. Our "United States of the Environment" maps depict each state's No. 1 and No. 50 ranking for issues such as conservation, agriculture, energy efficiency, disease prevalence, pollution, natural resource availability and education, among others. Check out the two maps below, and see our list of states, stats and sources for more information. Sources for "good U.S." map:Alabama: Lowest rate of alcohol abuse or dependence (U.S. Substance Abuse and Mental Health Services Administration) Alaska: Most wetlands (U.S.

ed.ted René Descartes believed that most of what he acquired and learned came from the senses, but his senses had deceived him in the past. Can you give an example of when your senses have deceived you? Is there an experience that has made you doubt what you have seen or heard? Could this give you reason to doubt EVERYTHING you have learned from your senses? Check out this video for some background on this idea or watch the TED-Ed Lesson How Optical Illusions Trick Your Brain for one example of how and why your mind can be tricked into seeing something differently than it is. Would René Descartes agree with the statement that “things are not always what they seem?" Descartes believed that if you doubt your own existence, you must exist to doubt it! René Descartes was an extremely talented man.

Diane Ravitch Diane Silvers Ravitch (born July 1, 1938) is a historian of education, an educational policy analyst, and a research professor at New York University's Steinhardt School of Culture, Education, and Human Development. Previously, she was a U.S. Assistant Secretary of Education. Career[edit] Ravitch began her career as an editorial assistant at the New Leader magazine, a small journal devoted to democratic ideas. She was appointed to public office by Presidents George H. She participated in a "blog debate" called "Bridging Differences" with Steinhardt School colleague Deborah Meier on the website of Education Week from February 26, 2007 until September 2012.[6][7] She now has her own blog, Diane Ravitch's Blog.[8] Writings and statements on education[edit] Her book The Language Police (2003) was a criticism of both left-wing and right-wing attempts to stifle the study and expression of views deemed unworthy by those groups. Personal life[edit] Ravitch lives in Brooklyn Heights, New York.

Global Warming: Early Warning Signs Jonathan Kozol Jonathan Kozol (born September 5, 1936) is a non-fiction writer, educator, and activist, best known for his books on public education in the United States. Education and experience[edit] Kozol has since held two Guggenheim Fellowships, has twice been a fellow of the Rockefeller Foundation, and has also received fellowships from the Field and Ford Foundations. Kozol also has worked in the field of social psychology. Writing career[edit] Death at an Early Age, his first non-fiction book, is a description of his first year as a teacher in the Boston Public Schools. Among the other books by Kozol are Rachel and Her Children: Homeless Families in America, which received the Robert F. His 1995 book, Amazing Grace: The Lives of Children and the Conscience of a Nation, described his visits to the South Bronx of New York, the poorest congressional district in the United States. Kozol's ethical argument relies heavily on comparisons between rich and poor school districts. Non-profit[edit] Works[edit]