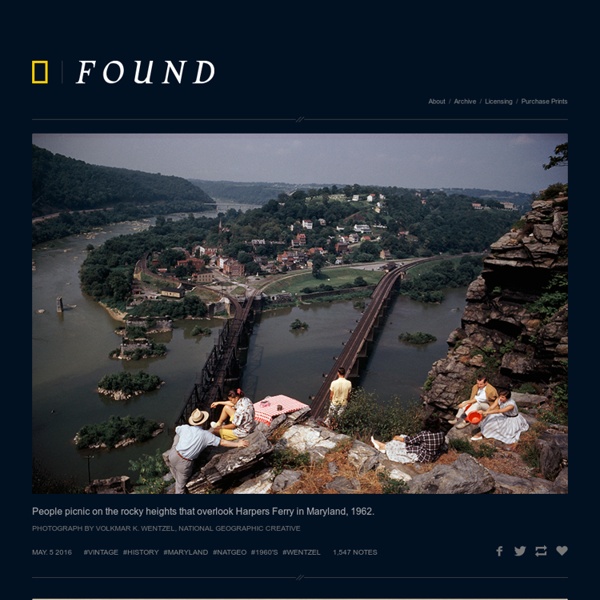 Sharpest Views of the Cosmos Ever A close-up of the central region of the Orion nebula, taken with the Schulman Telescope at the Mount Lemmon SkyCenter. Credit: Adam Block/UA SkyCenter) Astronomers have built a new astro-camera that, when fitted onto the largest observatories on Earth, can snap photos of the universe twice as sharp as the famed Hubble Space Telescope. With the newly developed technology, giant telescopes can reach their theoretical limits of resolution in visible light —something that was just not possible, until now, because of atmospheric turbulence causing blurry visible light images. Creative Costumes of Still-Practiced Pagan Rituals of Europe (19 pics) 348K views 225 days ago by Justina Now these are not your average Halloween costumes. For two years, French photographer Charles Fréger has been traveling throughout 19 European countries and trying to capture the spirit of what he calls “tribal Europe” in his “Wilder Mann” series. What he found was a huge array of pagan rituals, mainly related to the winter solstice and spring renewal, focusing on the common myth of the “wild man.”

Alice's Blog Street Art Project Spreads 4,000 Blue Butterflies Throughout the World Artist Tasha Lewis has started a global street art project where she will create 4,000 magnetic butterflies and then send them in packs of 400 to 10 groups around the world. In total, the swarms of butterflies will travel to 100 different homes, hopefully landing in all seven continents. Born from the fact that, as an individual artist living in New York City, she would not…

A time of change captured on film: Fascinating photographs of a united Korea as a 500-year-old dynasty finally fell The pictures give a glimpse of what life was like in Korea at the end of the turn of the 20th centuryThe nation, then united, was in the midst of huge upheaval with a 500-year-old dynasty about to lose powerThe decades that followed set the scene for the division into North and South Korea and the bloody Korean War By Steve Nolan Published: 01:58 GMT, 26 March 2013 | Updated: 08:08 GMT, 26 March 2013 With a young leader trying to assert his authority, mounting international tension and a growing army trying to establish itself as a military force to be reckoned with, life in Korea at the end of the 19th century would probably not sound all that alien to the inhabitants of at least one half of the former empire today.

A Loyal Son of the South I grew up in a home in which guns were as familiar as Franklin Roosevelt—and considered by my father as indispensable as FDR to our welfare and security. I grew up in the Mississippi-Yazoo Delta, hundreds of thousands of acres of unbroken flood plain stretching from Memphis to Vicksburg. It was protected from the Mississippi River’s annual rising tide by a fragile levee system that had given way in 1927 to a flood that covered the land for five months. It was the South’s South, as the novelist Richard Ford has phrased it, and its white minority held passionately to the creed of white supremacy. Affecting the planter’s mantle, most of its white farmers had but recently wrestled the land from swamp and thick forest and yellow fever. Affluence for whites was rare; abject poverty for the blacks who toiled the land as serfs was endemic.

National Geographic Photo Contest 2012, Part II The deadline to enter this year's National Geographic photo contest is coming up -- this Friday, November 30. Back in September, the society started gathering and presenting galleries of submissions, encouraging readers to vote for them as well. Winners will be chosen on or around December 15, 2012. National Geographic was once more kind enough to let me choose some of its entries for 2012 to feature here on In Focus. Gathered below are 50 images from the three categories of People, Places, and Nature, with captions written by the individual photographers. Captivating Black And White Photography From French Photographer Benoit Courti French photographer Benoit Courti‘s work has enjoyed a surge of popularity online as more and more people encounter his simple, elegant and striking photographs. Courti‘s photography covers a wide spectrum of subjects, but most of his pictures retain a powerful intimacy with their subjects, especially his portraits. He is the consummate fine arts photographer, seeming to be equally comfortable with both black and white and color, but it is probably his black and white work that captures our attention most.

Portfolio: Photographs Letters from My Father These photographs of my father, the late Willie Morris, and the letters he wrote to me are not, by themselves, related directly to one another. They came into being during the same twenty-five-year period, yet they do not necessarily occupy the same space. They do, however, represent an emotional roadmap of sorts. National Geographic Photo Contest 2011 National Geographic is currently holding its annual photo contest, with the deadline for submissions coming up on November 30. For the past nine weeks, the society has been gathering and presenting galleries of submissions, encouraging readers to vote for them as well. National Geographic was kind enough to let me choose among its entries from 2011 for display here on In Focus. Gathered below are 45 images from the three categories of People, Places, and Nature, with captions written by the individual photographers. [45 photos] Use j/k keys or ←/→ to navigate Choose: Many people pilgrimage to Uluru, but what is seen there often depends on where you've come from.

Shane Lavalette / Journal / Paul D’Amato: Barrio Girl in Shopping Cart, Chicago, 1989 © Paul D’Amato Paul D’Amato has the above photograph in the Presumed Innonece exhibition that I just mentioned. It’s from his beautiful series entitled Barrio, photographs made between 1988 and 2002 in Pilsen, Chicago’s largest Mexican neighborhood, and the neighboring Little Village.