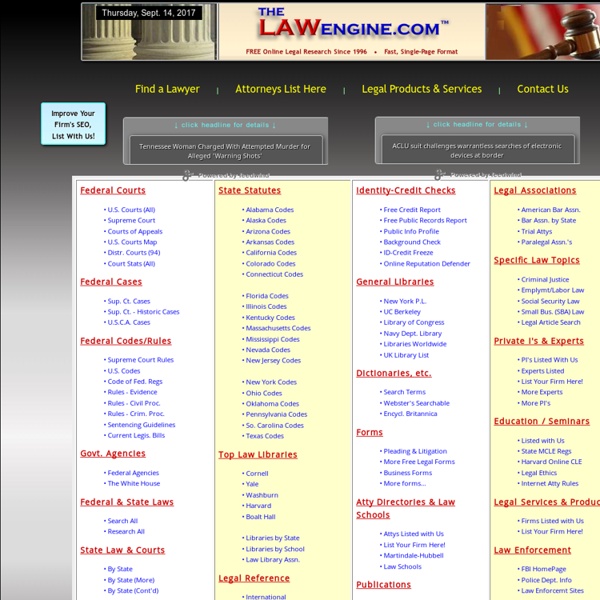 Snippy the Horse Valley of the other kings: Lost dynasty found in Egypt - News - Archaeology Excavations at Abydos, 70 miles north-west of Egypt's famous Valley of the Kings, have revealed the existence of an entire royal cemetery, now believed to be the final resting place of up to 16 mysterious pharaohs - an entire dynasty whose existence was up till now virtually unknown to the Egyptological world. Bizarrely more than a century ago, in 1901-1902, a British team, led by the famous Egyptologist, Flinders Petrie, entered four of the tombs - but had no idea as to who they belonged to or even of their high-status. Ironically, the vital inscription revealing the existence of the lost kingdom and indicating the cemetery's royal status, was in a tomb buried deep under the desert sand less than 20 metres from where they were digging. But there was no proof until the last few weeks when a team of American Egyptologists discovered a previously unknown tomb buried under three metres of sand.

Essential Questions | Scholastic How do you engage students deeply in the content of the curriculum? How do you make them hungry for knowledge? How do you keep them coming back for more? In my 31st year of teaching, I can honestly say that all of my classes are turbocharged with energy. The difference is, I now use essential questions that set the class off on an inquiry. In the field of cognitive science, inquiry is defined as “the rigorous apprenticeship into disciplinary ways of knowing,” and that’s just what it should look like in the classroom. What Is an Essential Question? An essential question frames a unit of study as a problem to be solved. Essential questions can be geared toward uncovering a topic. And when elementary students are learning about characterization, for example, as required by the Common Core State Standards, you can create a context for an inquiry with an essential question as straightforward as What makes a good friend? What Does an Inquiry Unit Look Like?

FBI Can Turn On Your Webcam Without You Knowing It The FBI apparently has the ability to take over your computer’s webcam and your smartphone’s camera and use them to spy on you, according to recent reports. To make matters worse, you probably wouldn’t realize that you are under surveillance via your own devices, because the agency also can watch without your webcam light even turning on. The FBI has had the ability to take over webcams, microphones and camera phones for several years, The Washington Post discovered. The Post’s reporters stumbled upon the bureau’s capabilities when they were working on a story about the bureau’s search for a man in Iran who was making threats against Americans. The story uncovered some frightening FBI capabilities euphemistically called “network investigative techniques.” What the FBI’s network investigative techniques can do Some of the capabilities that network investigative techniques give the FBI and other law enforcement agencies include: Surveillance for sale

Guide to Law Online The Guide to Law Online, prepared by the Law Library of Congress Public Services Division, is an annotated guide to sources of information on government and law available online. It includes selected links to useful and reliable sites for legal information. The Guide to Law Online is an annotated compendium of Internet links; a portal of Internet sources of interest to legal researchers. Although the Guide is selective, inclusion of a site by no means constitutes endorsement by the Law Library of Congress. In compiling this list, emphasis wherever possible has been on sites offering the full texts of laws, regulations, and court decisions, along with commentary from lawyers writing primarily for other lawyers. Materials related to law and government that were written by or for lay persons also have been included, as have government sites that provide even quite general information about themselves or their agencies.

Regulation Z: Compliance Guide This guide was prepared by the staff of the Board of Governors of the Federal Reserve System as a "small entity compliance guide" under Section 212 of the Small Business Regulatory Enforcement Fairness Act of 1996, as amended. The guide summarizes and explains rules adopted by the Board but is not a substitute for any rule itself. Only the rule itself can provide complete and definitive information regarding its requirements. The Truth in Lending Act The Truth in Lending Act (TILA) is implemented by the Board's Regulation Z (12 CFR Part 226). Prohibitions related to mortgage originator compensation and steering Regulation Z prohibits certain practices relating to payments made to compensate mortgage brokers and other loan originators. The prohibitions related to mortgage originator compensation and steering apply to closed-end consumer loans secured by a dwelling or real property that includes a dwelling. Compliance with these rules is mandatory beginning on April 1, 2011.

Infographic Reveals the Second Most Spoken Language in the World Do you know what your country or region's second language is? And if so, do you know how to speak it? The website MoveHub.com is a resource for people who want to move abroad, and they recently released this fascinating infographic that shows the popular second tongue of every region around the world. Some places, like Canada's knowledge of the French language, are fairly predictable. So, if you're looking to take a vacation or make a long-distance move, this illustrative map is your guide to what language a country's residents are likely the most familiar with. MoveHub.com website via [L'Acte Gratuit and Business Insider]

U.S. Postal Service Logging All Mail for Law Enforcement Photo WASHINGTON — Leslie James Pickering noticed something odd in his mail last September: a handwritten card, apparently delivered by mistake, with instructions for postal workers to pay special attention to the letters and packages sent to his home. “Show all mail to supv” — supervisor — “for copying prior to going out on the street,” read the card. It included Mr. “It was a bit of a shock to see it,” said Mr. As the world focuses on the high-tech spying of the National Security Agency, the misplaced card offers a rare glimpse inside the seemingly low-tech but prevalent snooping of the United States Postal Service. Mr. Together, the two programs show that postal mail is subject to the same kind of scrutiny that the National Security Agency has given to telephone calls and e-mail. The mail covers program, used to monitor Mr. The Mail Isolation Control and Tracking program was created after the anthrax attacks in late 2001 that killed five people, including two postal workers. Mr. Mr.