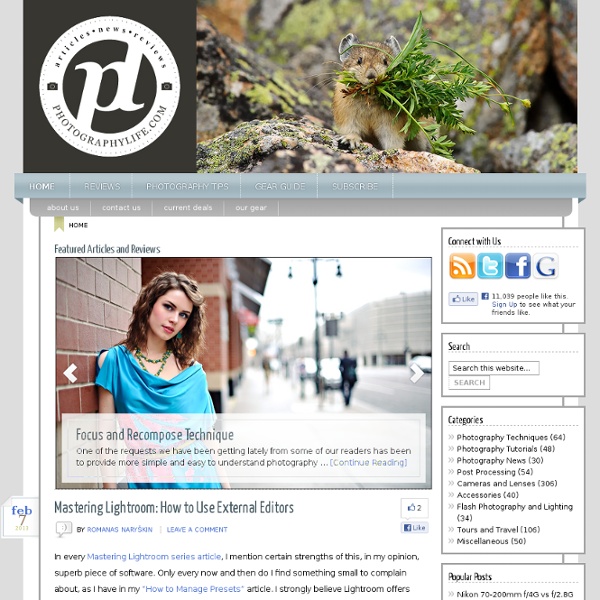 While testing out the Profoto B1 500 flash head, I also had a chance to use one of my favorite light modifiers, a 3 foot octabox (also known as “octa softbox”, “octabank” or just “octa”), known as “3′ RFi Octa Softbox” by Profoto. Although Profoto carries a wide array of light modifiers and accessories in its arsenal of lighting equipment, I specifically wanted to get a smaller octa for outdoors photography. The primary reason was portability without compromising too much on the size. As you may already know, the larger the source of light in flash photography, the softer it is on the subject. The 5 and 7 foot octas were just too big and the smaller rectangular softboxes were too small for my taste. Quality-wise, both octaboxes and softboxes produce equally good quality light – the only difference is catchlight.

Bewitching Photographs Inspired By Lithuanian Forests I am a photographer-witch from Lithuania. I grew up in a place surrounded by woods and jungle-like meadows – traveling, wandering and observing every natural outburst. All this natural habitat around me created a wide imagination and ability to see things deeper than the average human eye. Over time, photography was born, where the characters in them have become as though my reflection. My work is not about a twinkle here and now that we usually see. Ken Rockwell Ryan Katie RSS Hot Deals Canon: 1DX II 5DS/R 5D Mk IV 6D II 7D II 80D 77D T6 Lenses Sony: A9 A7RII A7SII A7II A7 A6500 A6300 A6000 RX10III RX100V Lenses Nikon: D5 D810 D750 D610 D500 D7500 D5600 D3400 Lenses Reviews: Fuji LEICA Zeiss Hasselblad Contax Olympus Pentax Recommended Cameras Best Cameras Gifts How to Take Better Pictures random

Camera Labs Holden Luntz Gallery Gilbert Garcin’s meditative images are striking in their symbolic power and their skillful blend of humor and gravity. Through Garcin’s poetic and philosophical scenes, he enables us to become better observers of our human condition; he speaks of all people while he tells of himself. By considering the hidden side of life and raising questions concerning aspects of life, such as the transience nature of our existence or the tenacity one needs to keep going, Garcin uses himself as a model of the everyman to present a resource for meditation on life’s little absurdities and the significance of the human condition. These profound and masterful compositions are from a Marseilles lamp factory owner who first delved into the photographic arts at the age of 65. It was at this late time that he met photographer Pascal Dolesmieux at a workshop in Arles and Dolesmieux immediately sparked Garcin’s fascination with photography by tutoring him in the trade.