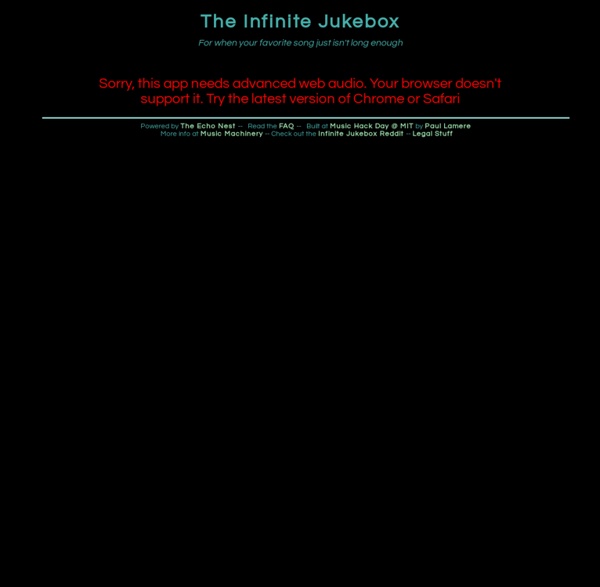 Welcome to Dicture Gallery Dick-tators of History and Friends Napoleon Boner Parte Saddong Hussein “Weapon Of Ass Destruction Cumrad Stalin Rod Burner Lame Pun Coon Lame Pun Coon is one of those memes that pretty much says it all in the title. This meme consists of a raccoon who spouts off lame puns, as raccoons are often wont to do. And really, are there any puns that aren’t lame?

Graphic Exchange - The blog of Mr Cup - graphic design, print, identity, products and more... This new deck by Joe White follow the Contraband one. You know Joe and his amazing detailed design as we work together on the (sold out) 2015 edition of the calendar and he designed the front cover. Every single playing card within the High Victorian deck was designed from scratch - even the Aces, Jokers, and court cards exude the grand excess of ornamentation quintessential to the Victorian era. In a word: breathtaking. Antler is a deck designed by Tom Lane, who also creates this year edition of the front cover of the letterpress calendar! This Tobacco Brown back design features two Twin Bucks enshrined within beautiful flourishes that mimic the lush forest of Yosemite National Park.

If the Moon Were Only 1 Pixel - A tediously accurate map of the solar system Mercury Venus Earth You Are Here Play Swords and Souls, a free online game on Kongregate Check your security settings Connection issues are typically caused by security settings on your network or computer. Check that your firewall or router has port 5222 open and allowing traffic. If you are on a school or office network, you may need to contact your network administrator to make the necessary changes. Is your version of Flash current?

The Elian Script Introduction The configuration of the Elian script consists of a formal structure (Part I,) and three basic structural principles Part II). Part I Formal Structure The formal basis of the Elian script is derived from positioning the 26 letters of the English alphabet within a nine-square grid. The Catoonizer Home | What is this? | Kitty Keys | Help | Updates | Contact Designs & Artwork Copyright © Cartoonize My Pet™ All rights reserved. Order processing, printing, customer service and delivery provided by Zazzle

Need for New Hobby Leads to Stone Marbles [Tom Lange] said he was looking for a new hobby when he saw a marble made out of stone and wondered what goes into making one for himself. Fast forward three years and he set up shop at the Madison Mini Maker Faire to show off the tools he built and the fascinating glossy orbs he’s produced. Read on to see the awesome process he uses to turn a hunk of stone into a perfect marble. Silicon carbide polishing tool Brain Training - Brain Games - Brain Fitness Web-based personalized training program Enhance memory and attention Improve your productivity Train your brain with 'serious fun' games Games selected to your cognitive profile Empower Your Brain Play brain training games to improve: memory concentration thinking speed Benefits at work, home, and school:

Synthetic Sensors Abstract We explore the notion of general-purpose sensing, wherein a single, highly capable sensor can indirectly monitor a large context, without direct instrumentation of objects. Further, through what we call Synthetic Sensors, we can virtualize raw sensor data into actionable feeds, whilst simultaneously mitigating immediate privacy issues. We use a series of structured, formative studies to inform the development of new sensor hardware and accompanying information architecture. 6 Words That Make Your Resume Suck This article is part of a series called How to Write a Resume. To start this series from the beginning, read the introduction. I’ve used a few bad words in my life. S$it, you probably have too. But when the wrong words appear on your resume, it sucks.