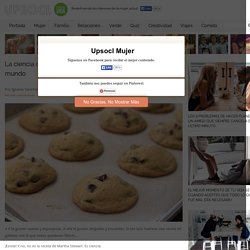 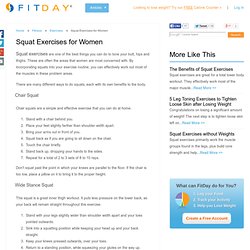 These are often the areas that women are most concerned with. By incorporating squats into your exercise routine, you can effectively work out most of the muscles in these problem areas. There are many different ways to do squats, each with its own benefits to the body. Chair Squat Chair squats are a simple and effective exercise that you can do at home. Stand with a chair behind you.Place your feet slightly farther than shoulder width apart.Bring your arms out in front of you.Squat back as if you are going to sit down on the chair. Don't squat past the point in which your knees are parallel to the floor.

Wide Stance Squat This squat is a great inner thigh workout. Ball Squat This squat utilizes an exercise ball. Assisted Squat These are just a few of the different type of squat exercises that you can incorporate into your fitness routine. It's important to maintain proper form to avoid injuries. DigitalPhotoPix. Pals: 'Little Girl and Tomcat' Andy Prokh was an economist by profession, but was always drawn to photography. 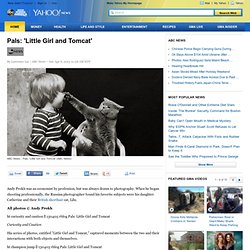 When he began shooting professionally, the Russian photographer found his favorite subjects were his daughter Catherine and their British shorthair cat, Lilu. All photos © Andy Prokh Curiosity and Caution His series of photos, entitled "Little Girl and Tomcat," captured moments between the two and their interactions with both objects and themselves. Champion Jump In Dreams of Space The black-and-white images presented a relationship that seemed more like that of a pair of siblings rather than one of owner and pet. Prince of Persia Dreamers Bohemian Rhapsody by Cat The Jugglers War and … … and Peace Favorite Fairy Tales Accept a Draw Paint it Gray Paint it Funny Catch a Rainbow The Gang Saudeks Hiding.

America's Prettiest Winter Towns. You don’t need to find a beach to beat the winter blues. 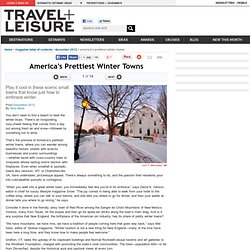 There’s an invigorating, rosy-cheek feeling that comes from a day out among fresh air and snow—followed by something hot to drink. That’s the promise of America’s prettiest winter towns, where you can wander among beautiful historic streets with eclectic businesses and scenic surroundings—whether laced with cross-country trails or vineyards whose tasting rooms beckon with fireplaces.

Even when snowfall is sporadic, towns like Jackson, WY, or Charlottesville, VA, have undeniable, picturesque appeal. There’s always something to do, and the passion their residents pour into cold-weather pursuits is contagious. 5 Brutal Facebook Comebacks (& 5 More We'd Like to Post) We talk a lot about which Facebook updates are the most annoying, but let's be honest: it's downright petty to criticize what other people share. 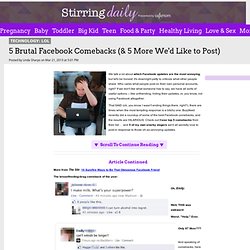 Who cares what people post on their own personal accounts, right? If we don't like what someone has to say, we have all sorts of useful options -- like unfriending, hiding their updates, or, you know, not using Facebook altogether. That SAID (oh, you know I wasn't ending things there, right?) , there are times when the most tempting response is a bitchy one. Buzzfeed recently did a roundup of some of the best Facebook comebacks, and the results are HILARIOUS.

More from The Stir: 10 Surefire Ways to Be That Obnoxious Facebook Friend The breastfeeding-brag comeback of the year: Oh, Emily: Well, THIS was awkward: Worst. Only 87 likes??? And speaking of comebacks, here are a few more I'd secretly love to see pop up next to the most irritating statuses: The rhetorical question status update. The fitness humblebrag. The annoying inspirational quote. THAT'S LIKE WHOA. Sorry, Strivers - Talent Matters. Trust Me! I Have Brown Eyes And The Face To Go With Them. RedOrbit Staff & Wire Reports – Your Universe Online Ever wonder what makes you feel that instinctive sense of trust — or mistrust — when you meet someone new? 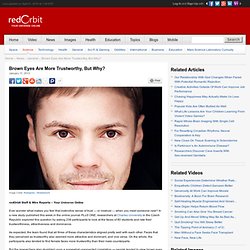 In a new study published this week in the online journal PLoS ONE, researchers at Charles University in the Czech Republic explored this question by asking 238 participants to look at the faces of 80 students and rate their trustworthiness, attractiveness and dominance. As expected, the team found that all three of these characteristics aligned pretty well with each other. Faces that they perceived as trustworthy also seemed more attractive and dominant, and vice versa. On the whole, the participants also tended to find female faces more trustworthy than their male counterparts. But the researchers also stumbled upon a somewhat unexpected correlation — people tended to view brown eyes as more trustworthy than blue eyes regardless of whether the person doing the rating was a man or woman with blue eyes or brown eyes.