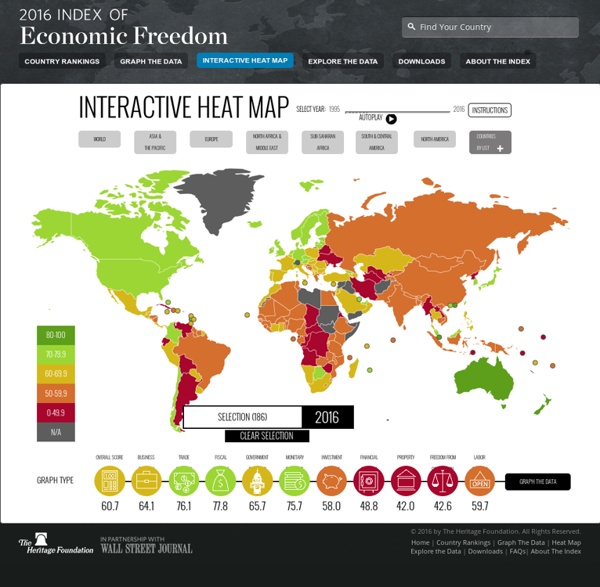 Three minutes with Hans Rosling will change your mind about the world Jörgen Hildebrandt Hans Rosling doesn’t consider himself an optimist or a pessimist but rather a ‘possibilist’. Hans Rosling knew never to flee from men wielding machetes. Rosling, a physician and epidemiologist, pulled from his knapsack a handful of photographs of people from different parts of Africa who had been crippled by konzo, an incurable disease that was affecting many in this community, too. He is still trying to arm influential people with facts. But among his fellow scientists, Rosling is less popular. So now, in the sunset of his career, Rosling is writing a book with his son Ola and his daughter-in-law Anna Rosling Rönnlund to dispel outdated beliefs. Life on the brink Rosling’s ambitions were born from curiosity. The couple studied medicine — she as a nurse and he as a doctor — and travelled through India and southeast Asia on a shoestring budget. In 1981, he received a letter from an Italian nun working as a nurse at a remote health post. The true picture of poverty

Live flight tracker! The Australian dollar is 'smashed' and teetering over the US 70c precipice | Business The Australian dollar has been in freefall. “Smashed” was the description from a foreign exchange trader friend noting that since the peak of US$1.1080 during 2011, the dollar is now below US 75c and many strategists are now forecasting a fall below US70c and with a real risk of US60c over the next year. The Australian dollar’s fall of more than US 35c from its recent peak is substantial and reflects a buildup of negative news concerning the economy. Recently, I noted the escalation in Australia’s net foreign debt as one factor that is risking international investor confidence. Of the many other factors that tend to drive the level of the Australian dollar, almost all have been negative and are suggesting that, in the near term, there are still substantial downside risks. Commodity prices have fallen sharply, many dropping to their lowest level in a decade. Another negative influence, which is likely to persist for some time, is the record low level for Australian interest rates.

20140308 MAM905 List of countries by GDP (PPP) per capita - Wikipedia Wikimedia list article Countries by GDP (PPP) per capita (Int$) in 2018 according to the IMF This page is a list of the countries of the world by gross domestic product (at purchasing power parity) per capita, i.e., the purchasing power parity (PPP) value of all final goods and services produced within a country in a given year, divided by the average (or mid-year) population for the same year. Method The gross domestic product (GDP) per capita figures on this page are derived from PPP calculations. Note that the Irish GDP data below is subject to material distortion by the tax planning activities of foreign multinationals in Ireland. 2015 Irish GDP was over 150% of 2015 Irish gross national income (GNI). Lists of countries and dependencies All figures are in current international dollars, and rounded up or down to the nearest whole number. Distorted GDP-per-capita for tax havens Ireland has, more or less, stopped using GDP to measure its own economy. See also Notes References

NatGeo Mapmaker Interactive YouTube Help The URL to a YouTube video must be the full length url. To ensure you are using the correct URL, visit your video on youtube.com. Bjørn Lomborg consensus centre could be set up at Flinders University | Australia news The federal government has held talks with Flinders University over the possibility of establishing a research centre headed by controversial academic Bjørn Lomborg. Flinders University said it had asked the department of education for information about Lomborg’s consensus centre but insisted it had not made a firm decision over whether it wanted to host the academic’s work. The federal education minister, Christopher Pyne, has vowed to find another university to take on Lomborg’s centre after the University of Western Australia decided in May to hand back $4m in federal government funding for it. The UWA opted to take the funding for the centre, only to reverse course following a backlash from its academics. Lomborg’s venture would be linked to his Copenhagen consensus centre, with a focus on aid spending and international development. Lomborg is a controversial figure among academics, particularly in the field of climate science due to his contrarian stance on the issue.

4715935419 2f9a8d58b4 b GCSE Bitesize: Measuring development Flu & Ebola Map | Virus & Contagious Disease Surveillance Tuvalu climate refugees granted residency in New Zealand A family from Tuvalu have been granted residency in New Zealand on humanitarian grounds. Creative Commons: Stefan Lins, 2000 A family from Tuvalu has been granted New Zealand residency after claiming they would be affected by climate change and rising sea levels if they returned home. It is the first successful application for residency on humanitarian grounds where climate change has been a factor. Sigeo Alesana and his family moved to New Zealand from Tuvalu in 2007, but has had no legal status in the country since 2009. The family’s case was originally dismissed by the tribunal in March but was successfully appealed on humanitarian grounds because of their strong family and community links to New Zealand. Mr Alesana already has six sisters and an elderly mother to care for in the country. The tribunal is also said to have acted over concerns about climate change, and particularly the vulnerability of the couple’s children to illnesses as a result of poor water quality. About the Author

DengueMap Marker Color Marker color reflects the noteworthiness of events at a particular location during a given time window. An event's degree of noteworthiness is based on the significance rating of the alert provided by HealthMap users. In the absence of user ratings, the system assigns a composite score based on the disease importance and the news volume associated with the alert. If a location's marker has multiple alerts, the color associated with the most prominent alert is used. Marker Size The large circle indicates a country-level alert, while state, province and local alerts are indicated by the small circle.