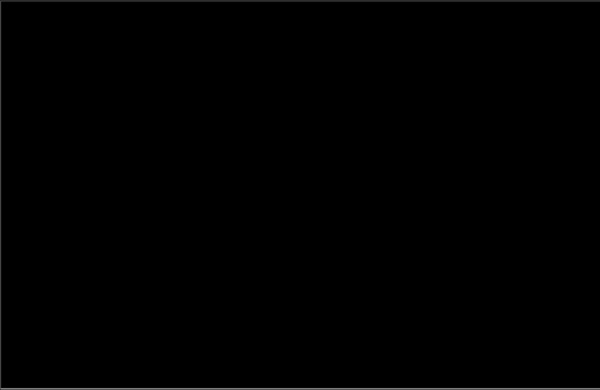 Related:  Curiosities of the biosphere

Earth's Mysterious Hum Explained Even planets can get a bad case of tinnitus, according to a new study that explains Earth's mysterious, never-ending hum. Scientists have long known that earthquakes can make the Earth sing like a bell for days or months. However, in the late 1990s, seismologists discovered the world also constantly vibrates at very low frequencies even when there are no quakes. This so-called microseismic activity is too faint for humans to feel.

20 Facts You May Not Know About Harry Potter It all ends this Friday. To celebrate the release of Deathly Hallows 2, here’s 20 lesser-known facts about the Harry Potter franchise. (the last several images were created by me). You May Also Like: 3 Reasons Why Inception Was Robbed For Best Director – Latest Nerdy Pop Culture News So today, the Oscar nominations were announced and one name I was sure would make the list would be Christopher Nolan for Best Director. Oscar doesn’t give nominations to newcomers but after Dark Knight and Memento, I thought he’d finally get a nomination. Instead here are the directors that are up for the running: Darren Aronofsky for Black Swan (2010) Ethan Coen, Joel Coen for True Grit (2010) David Fincher for The Social Network (2010) Julie Heffernan & Escape Into Life from Julie Heffernan’s Constructions of Self Julie Heffernan creates sensuous figurative painting, like co-Yale MFAS, John Currin and Linda Yuskavage, but her luminous oils are patently unique among them and most working artists today. A Victorian impetus to conjoin, edging toward pastiche, creates artfully staged Surrealist environments. They avoid the mawkish or macabre by virtue of an evocative 17th century Baroque styling and the dignity with which she handles her primary subject, herself. Good construction is essential to the success of such works, built of disparate things suggesting disparate philosophies and ages.

Body Language Basics - Syncrat Publishing Throughout history it has been an advantage if an individual can read body language. Body language helps in everyday life from closing a business deal or trusting someone with your life, to recognising when someone is upset. Body language is the art of making an educated guess at a person’s feelings or intentions based on their posture, movement and positioning. Someone Recorded Crickets then Slowed Down the Track, And It Sounds Like People Singing A composer by the name of Jim Wilson has recorded the sound of crickets and then slowed down the recording, revealing something so amazing. The crickets sound like they are singing the most beautiful chorus in perfect harmony. Though you may think it is human voices, everything you hear in this recording is in-fact crickets themselves!

Expectations vs. Reality (16 Pics) Things don’t always go as planned. Check out the pics below to see a few examples of what happens when our expectations get punched in the face by reality. via via FEATURE: Zomby Interview Hidden in the middle of the Tate Modern’s sprawling Pop Life exhibition is a startling recreation of Keith Haring’s Pop Shop. The floors, walls and ceilings are covered in his bold, monochromatic graffiti, and garish, branded products new and old are shilled while vintage rap mixtapes blast around the room. London’s monolithic modern art gallery dragged a small corner of New York’s SoHo back from the ’80s in vibrant, living color. Zomby and I had arranged to meet here, but for reasons known and still somewhat unknown, our plans changed.