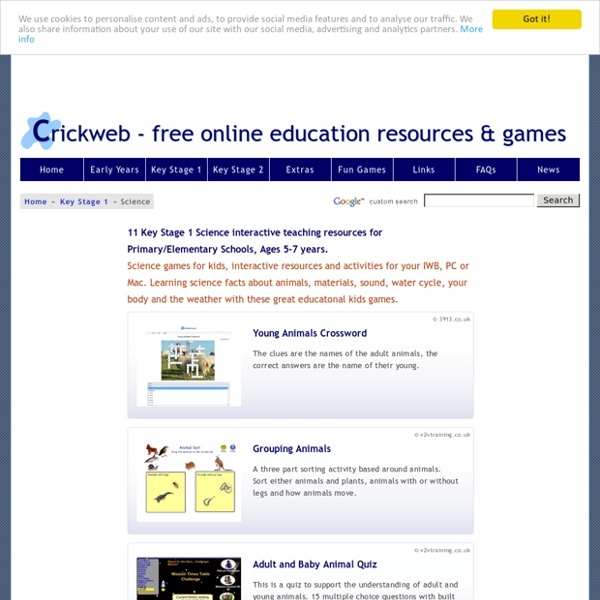 Cartoonist - Creaza Education Creaza Cartoonist Do you have a good idea or a good story you want to get out? Do you have an assignment to create a story based on something you learned at school? Or do you just feel like goofing around and making a comic strip? Is your story about Roman gods, Little Red Riding Hood, friendship, or the future? When you have chosen a theme or an exercise, you get access to characters, backgrounds, props, as well as your own uploaded images and audio files in the menu on the right. Above the main frame, you will find all available functions for your cartoon. Clipboard Here, you can cut, paste, and copy elements from a frame. Frames Here, you will find functions for the frame.You can give the frame a name or a descriptive text under Properties. Drawing Formatting Here, you can work with the appearance of your text, lines, and bubbles. Expression When you work with a frame, you can zoom in and out with the control at the bottom right. It is very important to save your work often. Good luck!

Map of Life: An interactive look at flora and fauna Map of Life: An interactive look at flora and fauna On May 10, 2012, scientists from Yale University presented “Map of Life”, a virtual large-scale project with crowdsourcing potential. The interactive global map www.mappinglife.org gives a comprehensive overview of the global distribution of animal and plant species. This is how the map works: by clicking on the section of a country, the interested user is shown a list of species occurrence in the selected area. Furthermore, by entering the English or Latin name of a species in the search function, you can view the distribution of habitat of any given animal or plant. In its current version, Wiki Map has mainly received its information from existing museum data, environmental maps as well as regional or international data assets and at present includes approximately 30,000 species. Dieser Artikel wurde am 22.June 2012 von mandy geschrieben. Mandy Steffan, Community Management

Animal Vocabulary - Learn English Basics Learn about animals in the UK (requires Real Player). Animals in Britain | Animals on the farm | Animals in the house (pets) | Animal sounds In Britain, we have a lot of wild animals; birds, fish, insects and mammals. We also have domesticated animals, and animals we keep as pets. Wild Animals in Britain Here are some of the most common ones. Animals on the Farm Animals that live on a farm are domesticated animals, they may be called farm animals.