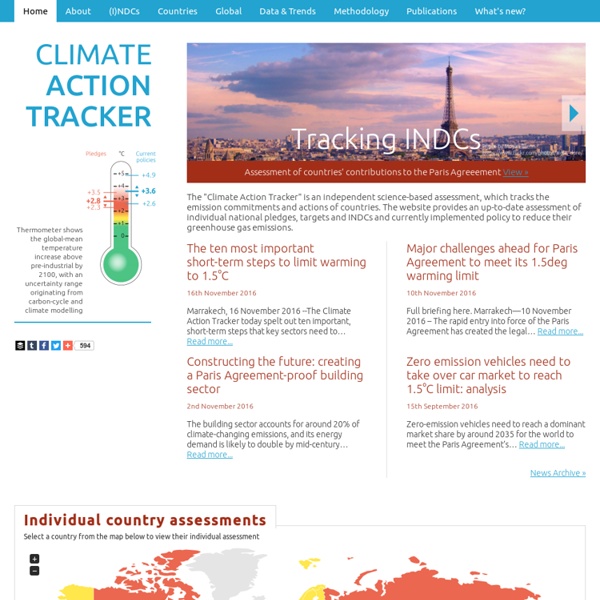 Origin of crops by Colin K. Khoury, Harold A. Achicanoy, Carlos Navarro-Racines, Steven Sotelo, and Andy Jarvis at the International Center for Tropical Agriculture (CIAT). Version 1.0 (May 2016). This work is licensed under a Creative Commons Attribution 4.0 International (CC BY 4.0). This work is associated with the publication: 'Like a furnace': Massive heatwave could roast Australian records "Days when it feels like a furnace outside are not going to be great for any moisture that's still around," she said. Apart from humans caught in the prolonged heat, wildlife from birds to bees, livestock and pets may also struggle. On present forecasts, the hottest places may be in South Australia, with the Bureau of Meteorology indicating back-to-back days of 49 and 50 degrees in some remote regions for next Wednesday and Thursday.

OpenStreetMap Where is this? Reverse Directions Welcome to OpenStreetMap! OpenStreetMap is a map of the world, created by people like you and free to use under an open license. Hosting is supported by UCL, Bytemark Hosting, and other partners. Learn More Start Mapping Former Australian PM Malcolm Turnbull says Trump is the world's 'leading climate denier' Donald Trump is the world’s “leading climate denier”, the former Australian prime minister Malcolm Turnbull has said. Turnbull, who lost the prime ministership in August 2018 in part because of his own party’s opposition to his plans to do more to reduce greenhouse gas emissions, made the comments to BBC Newsnight on Tuesday (Wednesday morning, Australian time). The US president told the world’s business leaders to stop listening to “prophets of doom” as he used a keynote speech at the World Economic Forum to attack the teenage activist Greta Thunberg over her climate crisis warnings.

No one job is worth saving at the expense of climate catastrophe. Not even Scott Morrison's Would the prime minister rule out protecting Australians from terrorism if it cost a single job? Would he promise that no nurse, teacher or other public servant would be sacked in pursuit of a budget surplus? Of course not. These Maps Show You How to Live, Not Just Where Data for GOOD Knowledge is the first step on the way to progress. It used to be that paper maps were the free gifts that came with your new compass, graphically representing geography via points, lines, and fire-breathing dragons—all of which indicated orientation, distance, latitude, longitude, and the sheer vastness of uncharted territory. But today’s multidimensional digital maps are comprehensive, interactive, and they’ve got the compass built right in. Plus, they’re changing the way we interact with our environments and with each other.

untitled The definition of a greenhouse gas is at the same time very simple and very complicated for the ordinary man (or woman !) : such a gaz is “just” a gas mixed in the atmosphere that absorbs the infrared radiation emitted by the earth’s surface. We are not accustomed to these gases because neither nitrogen nor oxygen, the two most abundant gases of the atmosphere (78% and 21%, respectively), that many of us have heard of, have this ability to intercept infrared radiation. But once this is said, what are these gases exactely ? And are we the sole emitters for these gases ?