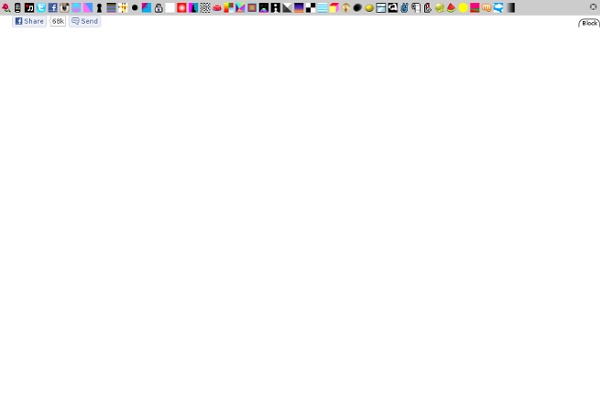 Treasure Island, Ontario Treasure Island from the south Treasure Island, also known as Mindemoya,[1] is a large island in Lake Mindemoya, on Manitoulin Island. As Manitoulin's largest island, it is said to be the world's largest island in a lake in an island in a lake. The island has no permanent residents, but there are some cottages. Treasure Island lies at an elevation of 200 metres (660 ft) above sea level, with its highest point being about 225 metres (738 ft) above sea level. In 1883, the island was purchased for $60 by William McPherson, a Toronto deputy chief of police.[2] Forty-five years later, in 1928, the island was sold to Joe and Jean Hodgson.[2] The Hodgsons established a tourist camp on the island.[2]

Amazing Banksy painting costume MAKE contributing illustrator Tim Lillis sent me pics of his friend George Schnakenberg‘s Banksy painting costume, and I’m totally having costume envy over here. Hands down my favorite getup from this Halloween. Here’s a comparison pic of George’s costume versus the original Banksy “Flower Thrower” painting: He did an awesome job of painting his clothes to capture the shadows in the original stencil, and getting the flowers just right: Add a little white face paint, and he’s good to go! mauvaisgout.net english français Mauvaisgout.net is a collective gallery of curious, silly and unusual images (mauvais goût mean “bad taste“ in french). Anyone can add a clip that will be automatically cropped, resized and added to the grid. The whole constitute a kind of digital living poster glorifying the deviance of the visual world around us. Mauvaisgout.net est une galerie collective d'images curieuses, ridicules et insolites.

Lesbian Sex Positions For Dummies A girl's got to start somewhere hasn't she!? I'm sure we've all been in situations where we're left wondering what exactly the side-show contortionist we've hastily bedded is trying to achieve as she vaults across the room via the chandelier (what can I say, the décor at my house is a little pretentious!). Let's face it; it doesn't always quite go to plan. I for one have ended up in many an unladylike position, some of which have ended painfully; not a heartbroken sobbing wreck, but more like concertinaed into the splits and wedged between a wall and a bed.

Mimicry - Dean McNamee Mimicry Interactive Lamp November 2010 Mimicry is a lamp that imitates the color of objects. It consists of two individual and self contained objects — the lamp and the color sensing eye. ClippyJS - Add Clippy or his friends to any website for instant nostalgia Clippy.js is a full Javascript implementation of Microsoft Agent (AKA Clippy and friends), ready to be embedded in any website. Pick an assistant below and mash some animation buttons! Our favorite is Links the cat. During lunch a few weeks ago we thought it would be cool to have a fully functional Clippy that can be embedded in any website. We fiddled around with it and we had an unexpected amount of fun laughing at Clippy and his antics.

No Globes: Miniature power plant spews a cloud of black pollution when shaken This limited edition snow globe titled “No Globes” was designed by UK-based collective Dorothy to protest the construction of coal-fired power stations back in 2009. Instead of the usual happy snow globe scene with pristine white snow particles, there’s a power plant spewing a cloud of black pollution. Via Who Killed Bambi Tanganyika laughter epidemic The Tanganyika laughter epidemic of 1962 was an outbreak of mass hysteria – or mass psychogenic illness (MPI) – rumored to have occurred in or near the village of Kashasha on the western coast of Lake Victoria in the modern nation of Tanzania (formerly Tanganyika) near the border of Kenya.[1] The laughter epidemic began on January 30, 1962, at a mission-run boarding school for girls in Kashasha. The laughter started with three girls and spread haphazardly throughout the school, affecting 95 of the 159 pupils, aged 12–18.[2][3] Symptoms lasted from a few hours to 16 days in those affected.

Cummingtonite Cummingtonite is a metamorphic amphibole with the chemical composition (Mg,Fe2+)2(Mg,Fe2+)5Si8O22(OH)2, magnesium iron silicate hydroxide. Monoclinic cummingtonite is compositionally similar and polymorphic with orthorhombic anthophyllite, which is a much more common form of magnesium-rich amphibole, the latter being metastable. Cummingtonite shares few compositional similarities with alkali amphiboles such as arfvedsonite, glaucophane-riebeckite. There is little solubility between these minerals due to different crystal habit and inability of substitution between alkali elements and ferro-magnesian elements within the amphibole structure. Name and discovery Fibrous, brownish crystals of cummingtonite - Locality: Dannemora Mine, Uppsala Län, Uppland, Sweden