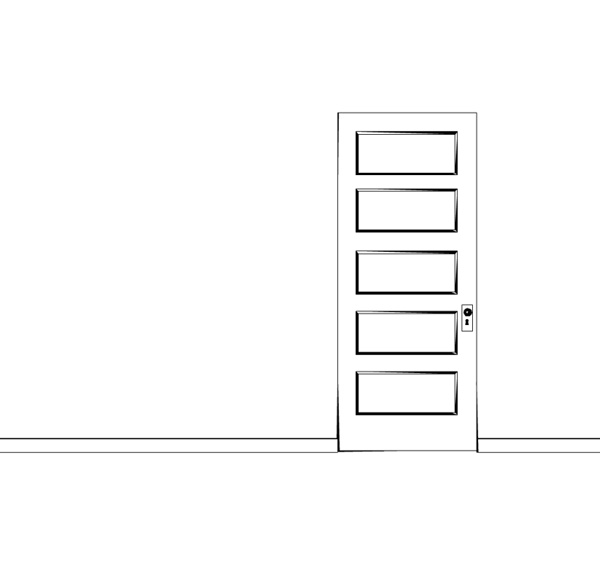 3D Glass Panes Using multiple layers of clear glass, Canada based David Spriggs and Chinese born Xia Xiaowan, transform flat artwork into 3D sculptures. Viewers are treated to different shifting perspectives of the works based on where they stand in the art space. Spriggs work revolves around powerful explosive imagery, often resembling storms, cosmic blasts or firework like explosions. Xiawan’s “spatial paintings,” which often feature distorted figures, are drawn individually using colored pencil on tinted glass. Only when these pieces are combined on their floor racks do the images create the whole hologram like effect. See Also INCREDIBLE 3D ILLUSTRATIONS JUMP OUT OF THE SKETCHBOOK

Commute Map In Traffic: Why We Drive the Way We Do (and What It Says About Us), the author states that commute times throughout history have remained steady at roughly a half hour in each direction. Advances in transportation technology (our feet, horses, bicycles, trains, automobiles, flying cars, etc.) allow us to live farther from where we work. This got me thinking about my own commute from Berkeley to San Francisco, how it compares to those of my neighbors, and how commutes vary across the country. This visualization draws a red circle at the center of each zip code indicating the number of people who travel to or from that area. The blue lines show the driving directions.

bomomo 3D animated video instructions . Make a Peace crane, a flapping bird and a shirt. Amazing Banksy painting costume MAKE contributing illustrator Tim Lillis sent me pics of his friend George Schnakenberg‘s Banksy painting costume, and I’m totally having costume envy over here. Hands down my favorite getup from this Halloween. Here’s a comparison pic of George’s costume versus the original Banksy “Flower Thrower” painting: aM laboratory Mimicry - Dean McNamee Mimicry Interactive Lamp November 2010 Mimicry is a lamp that imitates the color of objects. It consists of two individual and self contained objects — the lamp and the color sensing eye. When an object is placed against the eye, the color is captured and sent wirelessly to the lamp. The lamp gently shifts from its current color to the object’s newly captured color.