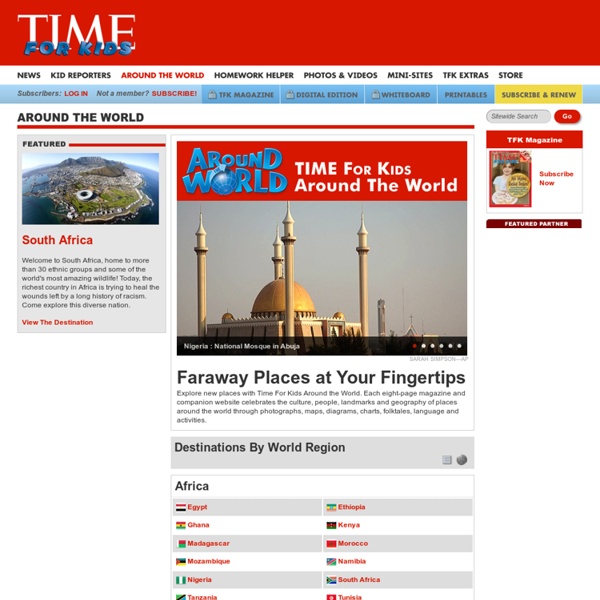 Lights Camera Action Search for Ideas and Resources Filter Results Menu Lights Camera Action Take part in a wide range of film, movie and animation making activities with our free 'Lights, Camera, Action!' Royal chef reveals the Queen's favourite meals A typical lunch, served at 1pm, would be fish, such as a grilled Dover sole, on a bed of wilted spinach or with courgettes. Then there would be afternoon tea of cakes, scones and sandwiches. Mr McGrady reveals her favourite cakes were honey and cream sponge, ginger, fruit and the chocolate biscuit cake that Prince William also chose to be served at his wedding reception. At least two varieties of sandwich were offered, such as cucumber, smoked salmon, egg mayonnaise, ham and mustard. The crusts cut off. She also had her favourite jam pennies, tiny raspberry jam sandwiches cut into circles the size of an old English penny and washed down with Earl Grey tea.

Thanksgiving Activities, Crafts, Quizzes, Worksheets & History for Kids highlights Top 10 Wintertime Neighborhood Games Is cabin fever setting in? Round up the neighborhood kids for some cold and snowy fun! Find Today's Newest & Best Children's Books! Speech - I have a dream... SpeechI will now present the whole theme that we are going to work with during the next few weeks. Don't worry - I will give you instructions while we are working as well.You work together in your groups with: 1. The magic of three Watch the film about the Magic of three: 2.

3ème 1 (Seniors) 2013 2014 - (page 3) - Langues Vivantes Par Mr Hattais le 19 February 2014 à 11:28 Hi guys, today we continued talking about the song: "Add me". What is his problem? He is ... - a creep - a weirdo - an alcoholic - a perv - a loner - a whiner 20 WebCam Activities for EFL ESL Students Back in November 2008 I published Part 1 of a series of articles intended to explore the use of WebCams in education. I have now finally got round to writing Part 2 which is a collection of 20 activities EFL ESL teachers can do with their students. Here are some links to useful free video communication tools that you could use for these activities. MailVu is a simple to use app which runs in the browser and enables students to record a short message which can be sent by email.EyeJot is another simple video email app which also has a mobile version.Skype is of course the mainstream choice for synchronous communication.Oovoo is a Skype competitor which also enables the recording of video interviews by capturing both interviewer and interviewee.20 WebCam Activities 1.

Facelift – WebEnglish.se WebEnglish.se has gone through a total facelift. For the last week, we have been working to make WebEnglish.se more accessible, user-friendly, modern and faster for our visitors’ convenience. Themes have got a more prominent position, as you can access them on a separate Themes Page as well as under each level’s menu item. The number of language level categories has been diminished from five to four, after a vote on Facebook. Boy is bullied and called 'gay' because he dances - then Simon says 4 words that make audience cheer Bullying is never okay - and we must never accept that somebody behaves badly towards others just because of how he looks or what his personal preferences are. We're all human and deserve to be treated with respect! That's why I felt so much emotion for 14-year-old Jack Higgins.

Activities Another guest post from Lee Shutler. Until recently Lee has been working as an Academic Manager for the BC in . He is now teaching in East Kent in the and co-authoring on a Middle School textbook for the German market. In a teaching generation so-called drilling seems to have shifted in its position on the EFL agenda. When I did my CTEFLA, drilling was considered part of the main menu in a lesson.