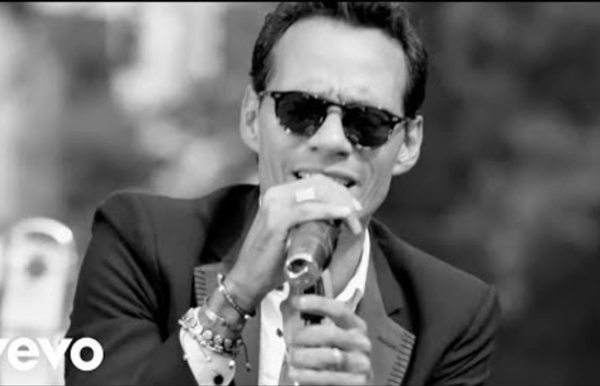 Music mid-13c., musike, from Old French musique (12c.) and directly from Latin musica "the art of music," also including poetry (also source of Spanish musica, Italian musica, Old High German mosica, German Musik, Dutch muziek, Danish musik), from Greek mousike (techne) "(art) of the Muses," from fem. of mousikos "pertaining to the Muses," from Mousa "Muse" (see muse (n.)). Modern spelling from 1630s. In classical Greece, any art in which the Muses presided, but especially music and lyric poetry. Tidal Argues There Should Be No Class Action Lawsuit Over Kanye West Tweet Not every Kanye West fan is the same. A largely uncontroversial statement, but also essentially the argument delivered in court on Wednesday by Tidal in a bid to stave off certification of a class action over West's Feb. 15, 2016 tweet. You know, the one where he stated, "My album [The Life of Pablo] will never never never be on Apple. And it will never be for sale....

‘Dear White People’s Justin Simien To Direct Movie About Sylvia Robinson EXCLUSIVE: Award-winning filmmaker Justin Simien is set to direct Warner Bros. untitled Sylvia Robinson project about the famed singer, songwriter, and Sugar Hill Records founder known as ‘The Mother of Hip-Hop’. The script, written by Tracy Oliver, Malcolm Spellman and Carlito Rodriguez, is a rags-to-riches tale about how Robinson blazed a trail as a female record producer and music mogul in a male-dominated industry. In 1979 she recorded the first rap record “Rapper’s Delight” which ushered in the new era of hip-hop and cemented her legacy as the “Mother of Hip-Hop”. Simien’s Dear White People feature won the special jury prize at the 2014 Sundance Film Festival and was acquired by Roadside Attractions. The pic was ultimately spun off as a Netflix series over three seasons. Simien recently wrapped production on his second feature, the horror satire Bad Hair, which stars Laverne Cox, Vanessa Williams and Michelle Hurd.

Ben Affleck Breaks Silence On Rehab: 'I Am Fighting For Myself And My Family'