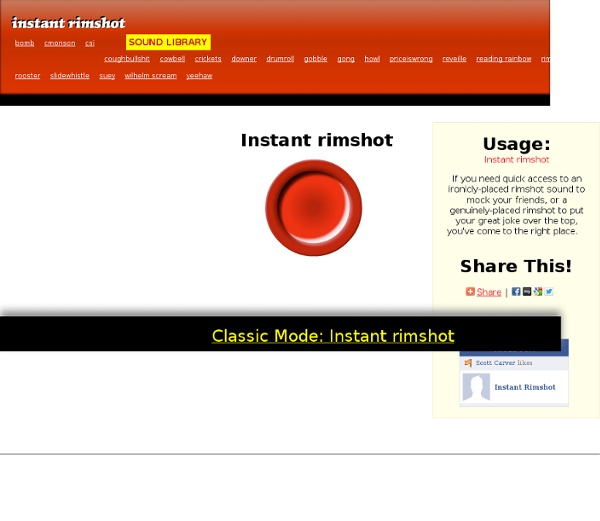 9 Books Scarier Than Any Horror Movie There is nothing better than a good ghost story. It might be tempting to pop in one of your scarier movies when you want to get into the Halloween spirit, but there are plenty of novels sure to keep you up for just as many nights. Just be careful if you read these titles in a public place. You might mistake the woman who just wants your extra chair as your book's monster. And no one wants to go viral as "shrieking girl in Starbucks." Image: Flickr, Maguis & David Non-toxic Home Cleaning & Care: Natural, Green, Eco-Friendly Solutions Make sure to keep all home-made formulas well-labeled, and out of the reach of children. All-Purpose Cleaner: Mix 1/2 cup vinegar and 1/4 cup baking soda (or 2 teaspoons borax) into 1/2 gallon (2 liters) water. Store and keep. Use for removal of water deposit stains on shower stall panels, bathroom chrome fixtures, windows, bathroom mirrors, etc. Or use a citrus-based natural all-purpose cleaner. Another alternative are microfiber cloths which lift off dirt, grease and dust without the need for cleaning chemicals, because they are formulated to penetrate and trap dirt.

The Politics of Housework Liberated women-very different from Women's Liberation! The first signals all kinds of goodies, to warm the hearts (not to mention other parts) of the most radical men. The other signals-HOUSEWORK. The first brings sex without marriage, sex before marriage, cozy housekeeping arrangements ("I'm living with this chick") and the self-content of knowing that you're not the kind of man who wants a doormat instead of a woman. That will come later. Pre-pregnancy contract: Signing on the dotted line to avoid household conflict. Illustration by Robert Neubecker I’ve been wavering on the subject of motherhood for what seems like decades. Like Ruth Graham, who wrote of her fear of parenthood on Slate not long ago, when I contemplate jumping the gap between not-mom and mom, I see only catastrophe.

Your First Ukulele Chord A chord can be described in a number of ways, and I will describe them in more and more detailed and mathematical ways as you progress through UkeSchool. Here in the beginner's lessons, we can think of a chord as 4 notes, one note for each string, all played at the same time. The first chord you are going to learn is called the "C" chord, also known as the "C Major" chord.

Here I made you this {DIY Linen Spray} Ask your mom and she will tell you that the most treasured Mother’s Day gifts are the ones you made her when you were a kid. You know, the crappy crayon pictures of you and her together, construction paper flowers, and those ‘adorable’ fill-in the blank cards that read something like; My mom’s the best because she always maks my lunch. Secrets to getting the cheapest airfare The days are getting cooler and shorter, which means the winter holidays are right around the corner. It's time to start planning your holiday vacations! If fact, October is the best time to find the cheapest airfare for holiday travel. The travel website Kayak crunched last year's numbers and found that Thanksgiving airfares jumped 17 percent after October. Christmas and New Year's Eve fares went up 51 percent and 25 percent, respectively. Yikes!

No. 37: Big Wedding or Small? Set I 1. Given the choice of anyone in the world, whom would you want as a dinner guest? 2.