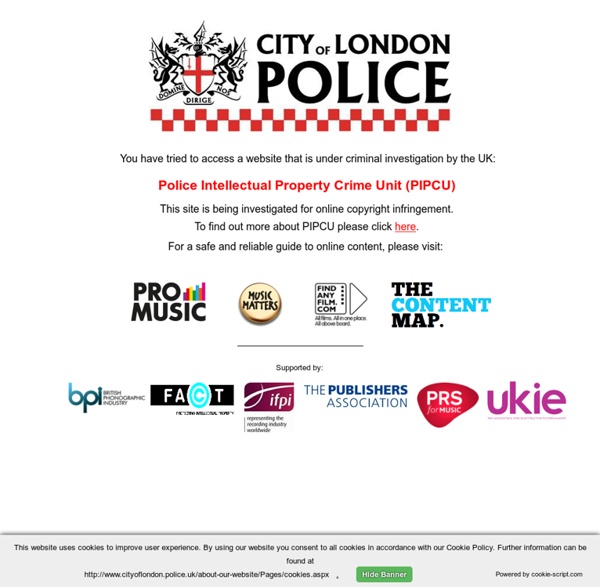 TrackMeNot Background Public awareness of the vulnerability of searches to systematic surveillance and logging by search engine companies, was initially raised in the wake of a case, initiated August 2005, in which the United States Department of Justice (DOJ) issued a subpoena to Google for one week's worth of search query records (absent identifying information) and a random list of one million URLs from its Web index. This was cited as part of its defense of the constitutionality of the Child Online Protection Act (COPA). Stories about famous serial killers and murder cases at the Crime Library. on truTV.com The Frankford area of Philadelphia was once a town older than the City of Brotherly Love itself. At one time, it was a prosperous area, but by 1980 it had become a crime-ridden slum populated by prostitutes, junkies, and small businesses struggling to survive. This was the area that Sylvester Stallone selected as the setting for his film Rocky. It was here in 1985 where the first victim was found in a railroad yard. Helen Patent was nude from the waist down and she had been posed in a sexually provocative position, with her legs open and her blouse pulled up to expose her breasts. She was 52 when she died, and while it was clear to the police that she had been stabbed many times, it took an autopsy to determine the official cause and manner of death.

5min - Find the best how to, instructional and DIY videos – Life Videopedia Up next 1:16 0:59 1:09 0:51 3:28 0:49 2:37 0:43 1:02 0:53 0:38 Caption Languages English Broadcast Yourself. YouTube works with a wide range of browsers. However, if you'd like to use many of our latest and greatest features, please upgrade to a modern, fully supported browser. Find the latest versions of our supported browsers below. NSNL 1 - Introduction to Spy Numbers Transmissions (Date: Tue, 28 Apr 1998 17:03:36 GMT) Introduction | Morse Stations | The SKYLARK | Logs Index | NS NL Home "Spy Numbers Transmissions" are a shortwave oddity which have been around for the last 30 years. Why You Should Learn To Code (And How To Actually Do It) - DIY Genius In the Lost Interview with Steve Jobs, Apple’s co-founder said, “I think everybody in this country should learn how to program a computer because it teaches you how to think.” I like to think of coding as applied math and sciences because it teaches us an iterative approach to solving problems and testing out our ideas. While I don’t consider myself a coder, apart from HMTL/CSS I don’t code in my daily work, I did find that learning the basics of how to code on CodeAcademy has done wonders for improving my problem solving skills. Now that software is eating the world by automating all kinds of routine jobs, the basic knowledge of how lines of code create the digital worlds we explore every day is becoming a fundamental digital literacy.

Al Farrow: New Reliquaries. Religious sites built from ammunition and firearms. San Francisco artist Al Farrow uses ammunition and parts from firearms to build miniature churches, synagogues, and mosques. This is heavy stuff, literally and figuratively. Meighan over at My Love for You just stopped by Catherine Clark Gallery where he’s showing some of his latest work, and captured some awesome shots. The show runs through May 28. (images via my love for you and catherine clark gallery) This Awesome Urn Will Turn You into a Tree After You Die You don't find many designers working in the funeral business thinking about more creative ways for you to leave this world (and maybe they should be). However, the product designer Gerard Moline has combined the romantic notion of life after death with an eco solution to the dirty business of the actual, you know, transition. His Bios Urn is a biodegradable urn made from coconut shell, compacted peat and cellulose and inside it contains the seed of a tree. Once your remains have been placed into the urn, it can be planted and then the seed germinates and begins to grow.

Shi Yuan has created a way to turn normally passive things into something with a life of its own. Like this wallpaper that reacts to heat, the painting that react when you touch it, or the daily calendar that fades away during the day. It is made using heat sensitive paint - and it is incredible. Heat Sensitive Wallpaper Turn up the heat and your wallpaper starts to blossom. Here with the radiator is off...