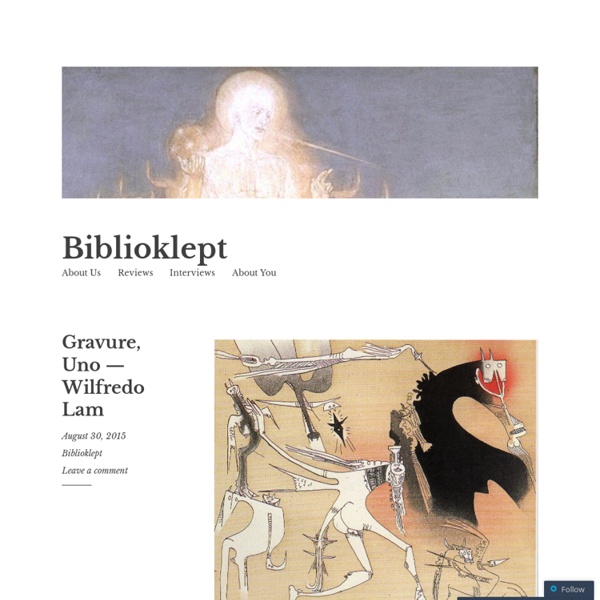 Olfactics | The exploration of olfaction through words The Reading Space “The nothing-to-hide argument (…) is not of recent vintage. One of the characters in Henry James’s 1888 novel, The Reverberator, muses: “If these people had done bad things they ought to be ashamed of themselves and he couldn’t pity them, and if they hadn’t done them there was no need of making such a rumpus about other people knowing.” (…) Likewise, in Friedrich Dürrenmatt’s novella “Traps,” which involves a seemingly innocent man put on trial by a group of retired lawyers in a mock-trial game, the man inquires what his crime shall be. “An altogether minor matter,” replies the prosecutor. “If you have nothing to hide, then that quite literally means you are willing to let me photograph you naked? To evaluate the nothing-to-hide argument, we should begin by looking at how its adherents understand privacy. Privacy can be invaded by the disclosure of your deepest secrets. Privacy, in other words, involves so many things that it is impossible to reduce them all to one simple idea.

Laughing Squid An Invitation to World Literature Greek, by Euripides, first performed in 405 BCE The passionate loves and longings, hopes and fears of every culture live on forever in their stories. Here is your invitation to literature from around the world and across time. Sumerian, 2600 BCE and older Turkish, by Orhan Pamuk, 2000 Greek, by Homer, ca. eighth century BCE Greek, by Euripides, first performed in 405 BCE Sanskrit, first century CE Japanese, by Murasaki Shikibu, ca. 1014 Chinese, by Wu Ch'êng-ên, ca. 1580 Quiché-Mayan, written in the Roman alphabet ca. 1550s French, by Voltaire, 1759 English, by Chinua Achebe, 1959 Spanish, by Gabriel García Márquez, 1967 English, by Arundhati Roy, 1998 Arabic, first collected ca. fourteenth century

ADRIAN TOMINE HOLO The thrill of wrapping up! As HOLO 2 nears completion, a world of detail falls into place. Excited yet? Here are ten (more) reasons why we are. Learn more about the making of HOLO 2. By publishing (and many other) standards, HOLO just took its first steps. Drawing on his expansive knowledge of the history of representation, artist and scholar Pablo Garcia ruminates on the significance of the selfie in response to the ‘New Perspectives’ theme of HOLO 1’s PERSPECTIVE section. With HOLO 1 being in the world for a little more than two months, the conversations about the first issue of CAN’s 226-page magazine are beginning to shift. After more than a year of work, CAN’s print-spin off is now headed around the world! 226 pages, 34 contributors from 8 different countries, 12 months of blood, sweat and tears – the first issue of HOLO magazine, CAN’s exciting print spin-off that is “more a book than a magazine,” is near. What if CAN was a magazine?

www.mnftiu.cc | David Rees and his various projects We Make Money Not Art