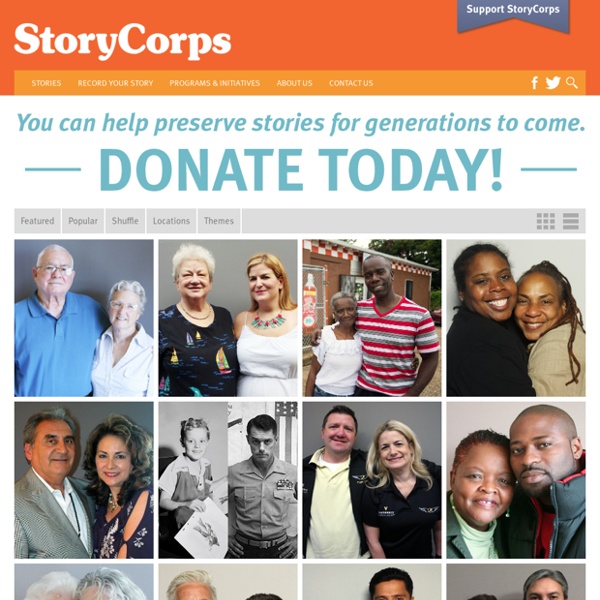 Related:  Read and Listen Along and Aloud Resources

Listen to English and learn English with podcasts in English New computer is the size of a pack of index cards, costs $100 CompuLab, an Israeli maker of embedded computing products, has announced a tiny, bare-bones computer called the Utilite that will sell for $99 and up. It’s just 5.3 inches by 3.9 inches by 0.8 inches, which means it is just slightly larger than a pack of 100 index cards. Yet inside it has a powerful Freescale i.MX6 system-on-a-chip, with an ARM Cortex A9 processor at its heart, with one, two, or four cores. The device will have up to 4GB of RAM and can contain a hard drive with up to 512GB plus a microSD card with up to 128GB of storage. BREAKING: $YHOO earns $1.1B in Q2 … Read more … Now the “up to” phrasing: That comes from the company’s spec sheet, which is vague on what the minimums will be, or what the device will cost at various configurations. For the promised price, however, you could buy four Raspberry Pi computers — but remember that the Raspberry Pi is very bare-bones and doesn’t even include a case, so with the Utilite you’re paying for the packaging. Hat tip: ZDNet

LoudLit.org The 10 worst charities When you give money to charity, it's reasonable to expect the money will go to, well, the charity. But there's an entire industry of "charities" that are masterful at raising money that overwhelmingly goes to the paid companies that do the fundraising. The Center for Investigative Reporting and the St. Petersburg, Fla., Tampa Bay Times examined the tax records of 6,000 charities that used paid fundraisers and identified the 50 worst in America. None of the 50, which, combined, paid solicitors nearly $1 billion of $1.3 billion raised over the past decade, gave more than 11 cents on the dollar to those who were supposed to benefit, the investigation found. In some cases, such as with the Cancer Fund of America, if you donated $20, less than 20 cents of your contribution actually went the organization's cause. Typically, charity rating organizations want to see fundraising costs no higher than 35%, and many major charities are far below that.

Audio for ESL/EFL: Listen and Read Along (Flash/MP3) YouTube Videos Science and Technology This is 4 minutes long and use the Teleprompter Player.'Caine’s Arcade' Video Brings Fame to Creative Boy Words & Their Stories These are 5 minutes long and use the Teleprompter Player. American Stories The Tell-Tale Heart - Written by Edgar Allan Poe (Teleprompter) A Pair of Silk Stockings - Written by Kate Chopin (On YouTube.com)This is a playlist with 2 videos. (13:15) The Diamond Lens - Written by Fitz-James O'Brien (On YouTube.com)This is a playlist with 6 videos. (24 minutes) The Law of Life - Written by Jack London. President Obama Barack Obama's Weekly AddressesFor advanced students, we have a set of these. About "Listen and Read Along" These are all things that I adapted from material produced by the Voice of America (VOA). Some of these are in Flash, some are MP3 files played by a Flash player and some are hosted on YouTube.com.

IBM's Smarter Cities Billboard Campaign - Paris Billboards are meant to distract and annoy, to draw attention and to not fit in. In its recent on-street ad campaign, IBM promotes its People for Smart Cities Program with billboards that are even more invasive. Ogilvy & Mather France took the concept of the board and bent it into shapes that could – with some effort – be seen as solutions for a somewhat smarter city, London and Paris in this case. A board bends to become a bench, a rain shelter or a ramp over stairs. It is still visual clutter, it is still preaching something, but at least it is doing it with a bit more imagination than just pushing a loud message.

Community Club Home Community Club Firefighter Level A, Community Club What happens when the fire alarm rings? Early readers will follow along with images and audio as a firefighter races to work. Librarian Librarians love to read, too, as early learners will find out in this read-along book about life at the library. Mayor What's it like to be a mayor? Pediatrician Listen and read along as a pediatrician describes how she takes care of children in this interactive book for early learners. Pizza Maker Dough, sauce, and cheese combine to make a delicious pizza pie in this fun early-learner read-aloud about being a pizza maker. Police Officer A police officer's most important duty is keeping people safe, as early readers will learn through the words, images, and audio in this interactive book. Utility Worker Follow along with images and sounds as a utility worker climbs down into manholes and up high on electric poles in this exciting read-aloud book. Veterinarian Animals Animal Moves Level A, Animals Level B, Animals

Related:
Related:  Read and Listen Along and Aloud Resources