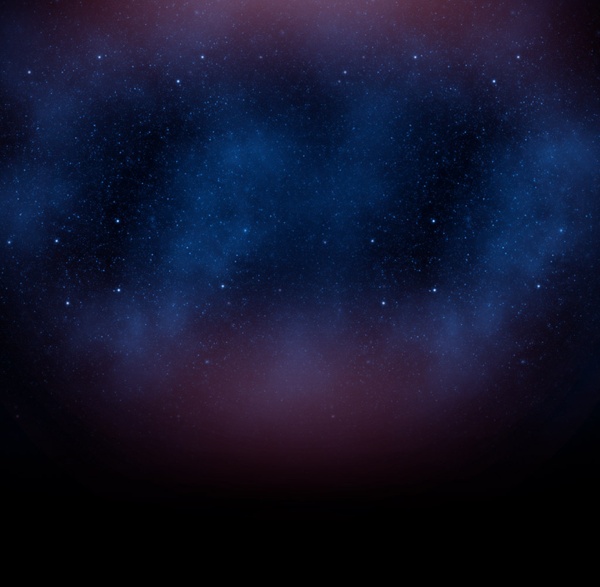 Moonbase Alpha on Steam About This Game NASA has once again landed on the lunar surface with the goal of colonization, research, and further exploration. Shortly after the return to the Moon, NASA has established a small outpost on the south pole of the moon called Moonbase Alpha. Utilizing solar energy and regolith processing, the moonbase has become self-sufficient and plans for further expansion are underway. In Moonbase Alpha, you assume the exciting role of an astronaut working to further human expansion and research. Returning from a research expedition, you witness a meteorite impact that cripples the life support capability of the settlement.

5 Really Weird Things About Water Water, good ol' H2O, seems like a pretty simple substance to you and me. But in reality, water - the foundation of life and most common of liquid - is really weird and scientists actually don't completely understand how water works. Here are 5 really weird things about water: 1. Hot Water Freezes Faster Than Cold Water Solar System, Solar System Information Our Cosmic Neighborhood From our small world we have gazed upon the cosmic ocean for thousands of years. Ancient astronomers observed points of light that appeared to move among the stars. They called these objects "planets," meaning wanderers, and named them after Roman deities—Jupiter, king of the gods; Mars, the god of war; Mercury, messenger of the gods; Venus, the goddes of love and beauty, and Saturn, father of Jupiter and god of agriculture. The stargazers also observed comets with sparkling tails, and meteors or shooting stars apparently falling from the sky.

Your Age on Other Worlds Want to melt those years away? Travel to an outer planet! <div class="js-required"><hr> This Page requires a Javascript capable browser <hr></div> Fill in your birthdate below in the space indicated. Curiosity Cabinet Over the past 25 years I have accumulated a collection of various gizmos, devices, toys etc. which to me are excellent examples of scientific principles or things that you look at and you say "That's impossible!" except it's staring you in the face. In the hope that others may also find them interesting and with the help of two undergraduates, Jacy Lundberg and Omar Khan, we have created videos of many of the items in the collection. In many cases we have tried to include explanations of how they work or references to where one can find this information. Jacy and Omar are currently seniors in the Boston College pre-medical program. Omar is from Portland, Oregon and Jacy is from Los Angeles, California.

Universities with the Best Free Online Courses Free online courses are offered by real schools. Learn which courses are available, what topics they cover and which ones lead to real college credit. Online Courses for Credit Monster Galaxy Cluster 'El Gordo' Packs Mass of 2 Quadrillion Suns AUSTIN, Texas — The largest cluster of galaxies seen yet in the early universe, a giant that astronomers have dubbed "El Gordo," could one day reveal secrets about the invisible dark matter that fills the universe, researchers said. El Gordo — which means "the fat one" in Spanish — is officially known as ACT-CL J0102-4915 and "is located more than 7 billion light-years from Earth, at a time when the universe was half its current age," study co-author John Patrick Hughes at Rutgers University told SPACE.com. The universe is about 13.7 billion years old. The monster galaxy cluster has mass about 2 quadrillion (that's 2 followed by 15 zeroes) times that of the sun, making it "the most massive known cluster in the distant universe." A galaxy cluster behemoth Galaxy clusters form through mergers of smaller groups of galaxies.

Ideas - TREEFINDER My subversive attempts to do something useful. The Rotary Piston Array Machine -- Air-Sea Temperature Difference Engine -- Solarthermal Power Generator The Rotary Stirling Engine The Wave Pump Heat Engine With No Compressor Portable Tent Platform The rotary piston array (RPA) is the possibly most compact and most elegant machine to transform the volumetric change of gas into shaft work and vice versa. It can be used as pneumatic motor, steam engine, gas compressor, vacuum pump and the like, but also as part of new heat or combustion engines which – like the Stirling engine – open new ways to harvest renewable energy. Other possible uses are refrigeration and air-conditioning.

lapse: Landsat Satellite Images of Climate Change, via Google Earth Engine TIME and Space | By Jeffrey Kluger Editors note:On Nov. 29, 2016, Google released a major update expanding the data from 2012 to 2016. Read about the update here. Spacecraft and telescopes are not built by people interested in what’s going on at home. Magnifying the Universe Embed this infographic on your site! <iframe width="500" height="323" scrolling="no" src=" frameborder="0" allowfullscreen></iframe><br />Copyright 2012. <a href=" the Universe</a> by <a href=" Sleuth</a>. The above is an interactive infographic. We have also developed a complimentary poster that you can view here: Sizes of the Universe poster.