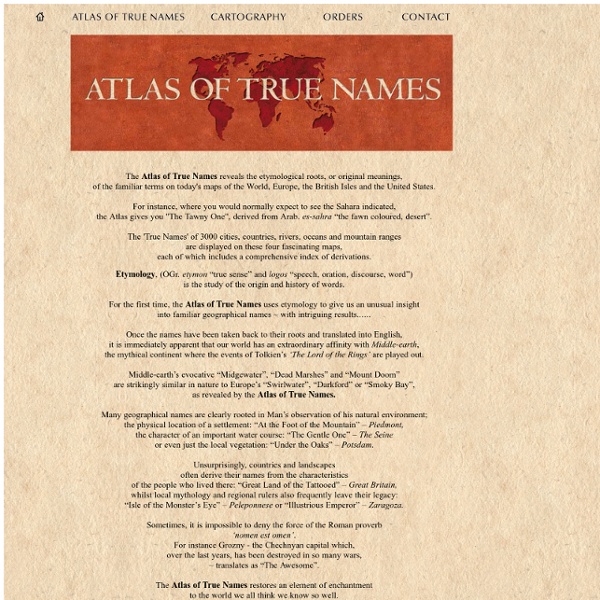 Robert Frost - Books, Biography, Quotes Robert Frost (1874-1963) was born in San Francisco, California. His father William Frost, a journalist and an ardent Democrat, died when Frost was about eleven years old. His Scottish mother, the former Isabelle Moody, resumed her career as a schoolteacher to support her family. The family lived in Lawrence, Massachusetts, with Frost's paternal grandfather, William Prescott Frost, who gave his grandson a good schooling. From 1897 to 1899 Frost studied at Harvard, but left without receiving a degree. In 1912 Frost sold his farm and took his wife and four young children to England. While in England Frost was deeply influenced by such English poets as Rupert Brooke. In 1920 Frost purchased a farm in South Shaftsbury, Vermont, near Middlebury College where he cofounded the Bread Loaf School and Conference of English. Frost travelled in 1957 with his future biographer Lawrance Thompson to England and to Israel and Greece in 1961.

Project Unbreakable You may have noticed that Project Unbreakable has been pretty quiet lately. For a few months now, those of us at Unbreakable have been making some pretty big life changes, and we have had to figure out where Unbreakable is placed. It has been a very long and incredible journey, but we are saddened to say that we will be closing our doors. We will finish posting all the submissions we have, but after we run out, we are no longer going to be accepting submissions for the website (but everything will remain up – we aren’t deleting anything.) We hope you understand, and we are grateful for your support. A note from Grace: I can’t really sum up almost 4 years of doing this project and I am having a very difficult time writing this. I would be lying if I said that the rumors from other activists about my integrity didn’t get to me. But that is not why I am leaving the project. Please take care of yourselves. A note from Christina:

This World is Awesome (20 photos) As a National Geographic photographer since 1995, Stephen Alvarez has explored our world in ways most of us can only imagine. His global stories have won him numerous awards and taken him to amazing places, much like our all-time favorite photographer, Steve McCurry. Over the past fifteen years, Alvarez chronicled the world's unseen landscapes and then called the series Earth from Below. What I enjoy most about Alvarez's photos is that, just like Steve McCurry, he can transport us into another time and place. I was able to ask Stephen my favorite question: What advice would you give to aspiring photographers? "The advice I give to people just starting out is the same advice I give to veteran photographers and to myself each morning," he tells us. "There is a sea of photographers out there," he continues. Make sure to check out Stephen Alvarez's website to see more of his incredible photos.

Do not stand at my grave and weep Do Not Stand at My Grave and Weep is a poem written in 1932 by Mary Elizabeth Frye. Although the origin of the poem was disputed until later in her life, Mary Frye's authorship was confirmed in 1998 after research by Abigail Van Buren, a newspaper columnist.[1] Full text[edit] Do not stand at my grave and weep, I am not there; I do not sleep. I am a thousand winds that blow, I am the diamond glints on the snow, I am the sunlight on ripened grain, I am the gentle autumn rain. When you awaken in the morning’s hush I am the swift uplifting rush Of quiet birds in circled flight. I am the soft stars that shine at night. Do not stand at my grave and cry, I am not there; I did not die. Origins[edit] Mary Frye, who was living in Baltimore at the time, wrote the poem in 1932. Mary Frye circulated the poem privately, never publishing or copyrighting it. The poem was introduced to many in Britain when it was read by the father of a soldier killed by a bomb in Northern Ireland. BBC poll[edit] ... Rocky J.

100 Things Wrong With The Dark Knight Rises [Video] It may be approaching a year since Christopher Nolan’s finale to his Dark Knight Trilogy, The Dark Knight Rises, hit our screens, but the fans haven’t stopped discussing it since. Whether to exalt the film for the emotional high that it went out on, or the rather rickety nature of certain aspects of its screenplay, it’s easily been one of the most discussed films of the last 12 months. Having watched the film more times than is probably healthy or advisable, I feel like I know The Dark Knight Rises pretty much from back-to-front, meaning I’ve not only caught the sneaky comic book references that other viewers might not have, but I’ve compiled an extensive, obsessive list of every little nitpick that’s wrong with the film, from an unsavoury line of dialogue to plot holes big enough The Caped Crusader could drive a fleet of Tumblers through them.

25 Mind-Blowing Aerial Photographs Around the World Rano Kau volcano in Rapa Nui National Park, Easter Island, Chile – Photograph by YANN ARTHUS BERTRAND For me, the allure of aerial photography is the unique perspective it gives. The world feels so different when viewed from above. In my opinion, there is no better aerial photographer than Yann Arthus Bertrand. 2. Photograph by YANN ARTHUS BERTRAND 3. 4. 5. Born in Paris, France on March 13, 1946, Yann Arthus-Bertrand is a world-renowned photographer specializing in aerial photography. Upon his return to France, he published in 1981 his first book Lions, first release of a series of 80 books. 6. 7. 8. 9. 10. YANN ARTHUS-BERTRAND continued… In the 90s, under the patronage of UNESCO, Yann embarked upon his most ambitious project: creating an image bank of the Earth seen from above. In 2005 Yann Arthus-Bertrand created GoodPlanet, a non-profit organization which is dedicated to the promotion of sustainable development, his leitmotiv, through all his different projects. 11. 12. 13. 14. 15.