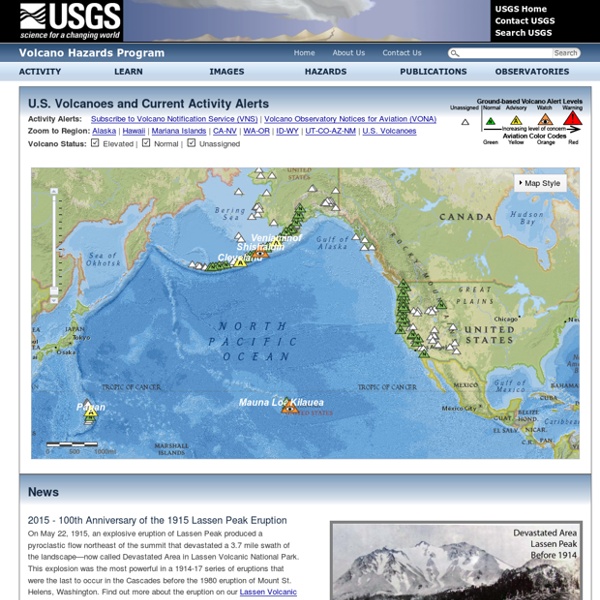 This Dynamic Earth--Contents [USGS] View of the planet Earth from the Apollo spacecraft. The Red Sea, which separates Saudi Arabia from the continent of Africa, is clearly visible at the top. (Photograph courtesy of NASA.) Ordering Instructions This book was originally published in paper form in February 1996 (design and coordination by Martha Kiger; illustrations and production by Jane Russell). U.S. or it can be ordered directly from the U.S. Call toll-free 1-888-ASK-USGS Or write to USGS Information Services Box 25286, Building 810 Denver Federal Center Denver, CO 80225 303-202-4700; Fax 303-202-4693 Version History Version 1.20 The online edition contains all text from the original book in its entirety. Linked Websites Please visit the Smithsonian Institution This Dynamic Planet website. See also This Dynamic Planet, the map showing the Earth's physiographic features, current plate movements, and locations of volcanoes, earthquakes, and impact craters.

Thuban is a former Pole Star | Brightest Stars Thuban is not a particularly bright star, but it holds a special place in the hearts of stargazers. That’s because Thuban was the Pole Star some 5,000 years ago, when the Egyptians were building the pyramids. Among the many mysteries surrounding Egypt’s pyramids are the so-called “air shafts” in the Great Pyramid of Giza. These narrow passageways were once thought to serve for ventilation as the pyramids were being built. In the 1960s, though, the air shafts were recognized as being aligned with stars or areas of sky as the sky appeared for the pyramids’ builders 5,000 years ago. The Great Pyramid of Giza, an enduring monument of ancient Egypt. This diagram shows the so-called air shafts in the Great Pyramid. One of the “air shafts” follows a crooked course through the Great Pyramid, so you couldn’t have sighted stars through it. The 26,000-year precession cycle causes the north celestial pole to move counter-clockwise relative to the backdrop stars. How to see Thuban.