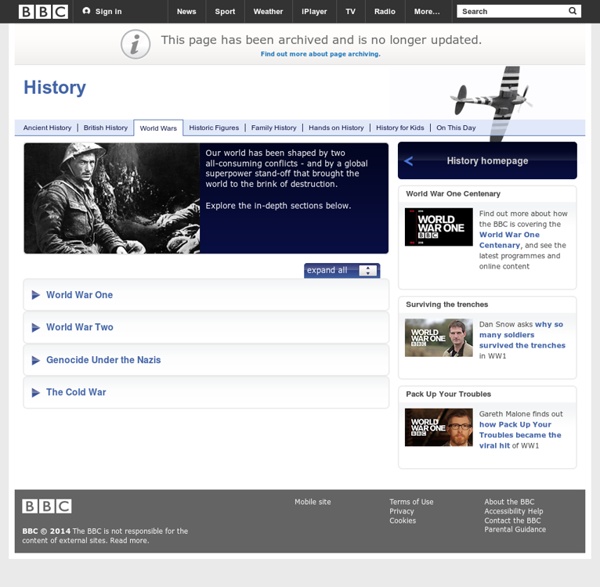 [2010] Germany Closes Book on World War I With Final Reparations Payment - SPIEGEL ONLINE - News - International Oct. 3, the 20th anniversary of German unification, will also mark the completion of the final chapter of World War I with the end of reparations payments 92 years after the country's defeat. The German government will pay the last instalment of interest on foreign bonds it issued in 1924 and 1930 to raise cash to fulfil the enormous reparations demands the victorious Allies made after World War I. The reparations bankrupted Germany in the 1920s and the fledgling Nazi party seized on the resulting public resentment against the terms of the Versailles Treaty. The sum was initially set at 269 billion gold marks, around 96,000 tons of gold, before being reduced to 112 billion gold marks by 1929, payable over a period of 59 years. Germany suspended annual payments in 1931 during the global financial crisis and Adolf Hitler unsurprisingly declined to resume them when he came to power in 1933.

Teaching World History & Geography - Conceptual Frameworks What to teach: conceptual frameworks This is the second component of a world history and geography body of knowledge to be taught in school: ....... chronological narrative ....... conceptual frameworks ....... thinking strategies What are conceptual frameworks? Holocaust Global rating average: 0.0 out of 50.00.00.00.00.0 These sites are about the Holocaust and the devastating impact that it had on Jewish people and others. Also includes information about Adolf Hitler, concentration camps, crematoriums, and resistance fighters. There are videos of survivors talking about their experiences, plus many photos.

Proletarian posters from 1930s Japan In the 1930s, a new style of poster emerged that reflected the growing significance of the masses in Japanese society. These artistic posters borrowed elements from Western design and often incorporated bold slogans with political, economic and educational themes. Here are a few examples. Health Exercises for the People (Bureau of Postal Insurance, 1930) Tohoku Area Famine Relief (Federation of Tokyo Area Proletarian Organizations, 1931) The 2nd Proletarian Art Grand Exhibition (Japan Proletarian Artists Federation, 1929) EyeWitness To The Middle Ages and Renaissance Life in a Christian Monastery, ca. 585"When he was dead his body was not placed with the bodies of the brethren, but a grave was dug in the dung pit, and his body was flung down into it. . . " Crime and punishment in a medieval monastery: the monastery's Abbott provides insight into the monastic life. The Vikings Discover America, ca. 1000"There was no want of salmon either in the river or in the lake." Five hundred years before Columbus, the Vikings discover a New World. Invasion of England, 1066The Norman conquest of Anglo-Saxon England described through the images of the 900 year-old Bayeux Tapestry.

Child labor in Factories During the Industrial Revolution 1. "The Industrial Revolution, 1700-1900." DISCovering World History. 1997Student Resource Center. Framington Hills, Mich.: Gale Group. Online Database. Hiroshima marks 70 years since atomic bomb Residents in the Japanese city of Hiroshima are commemorating the 70th anniversary of the first atomic bomb being dropped by a US aircraft. A ceremony, attended by PM Shinzo Abe, was held at Hiroshima's memorial park before thousands of lanterns are released on the city's Motoyasu river. The bombing - and a second one on Nagasaki three days later - is credited with bringing to an end World War Two. But it claimed the lives of at least 140,000 people in the city. A US B-29 bomber called the Enola Gay dropped the uranium bomb, exploding some 600m (1,800ft) above the city, at around 08:10 on 6 August 1945.