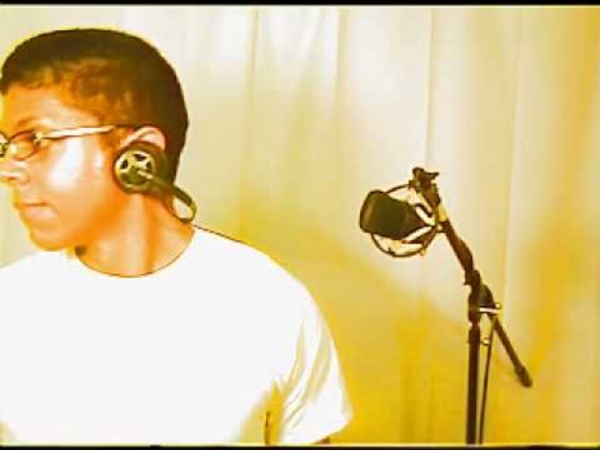 S.F. FIRST CITY TO BAN PLASTIC SHOPPING BAGS / Supermarkets and chain pharmacies will have to use recyclable or compostable sacks Charlie Goodyear, Chronicle Staff Writer Published 4:00 am, Wednesday, March 28, 2007 Robyn Hunter of San Francisco, loads plastic bags full of groceries into the trunk of her car after shopping at the Marina Safeway in San Francisco, CA. Chocolate Chocolate After fermentation, the beans are dried, cleaned, and roasted. The shell is removed to produce cacao nibs, which are then ground to cocoa mass, pure chocolate in rough form. Because the cocoa mass is usually liquefied before being molded with or without other ingredients, it is called chocolate liquor. The liquor also may be processed into two components: cocoa solids and cocoa butter. Unsweetened baking chocolate (bitter chocolate) contains primarily cocoa solids and cocoa butter in varying proportions.

Videos that pack a punch We've been thinking a lot about video at Tendo. For example, what makes a video engaging, what's the right length, and when is it even appropriate to use video? My colleague Bill Golden just wrote a post about do-it-yourself video, and he has some good tips to share. 26 jargon words to avoid (like the plague) Buzzwords. Corporate cliches. Jargon. Jargon-busters pick top offenders after 25 years of rewriting history The Plain English Campaign today celebrates the anniversary of a mission as vital, unglamorous and unending as sewage disposal. For a quarter of a century, it has been struggling to cleanse the muck of jargon and circumlocution from British official writing. The campaign was co-founded with the vehemence of a crusade by Chrissie Maher, a Liverpool woman furious because the official forms she received were indecipherable. Its combined tactic of public ridicule and backstairs training for repentant organisations can claim credit for the clearer forms and leaflets now seen in many health clinics, post offices and government ministries. Yesterday its 7,000 supporters in 80 countries marked the anniversary by nominating their choicest item of gobbledygook from the last 25 years.

Marketing Blunders 1. Scandinavian vacuum manufacturer Electrolux used the following in an American campaign: "Nothing sucks like an Electrolux." 2. Coors put its slogan, "Turn It Loose," into Spanish where its translation was read as "Suffer From Diarrhea." 3. Clairol introduced the "Mist Stick", a curling iron, into German only to find out that "mist" is slang for manure.

Translations that are Marketing Mistakes People forward translation and cultural mistakes to me, and I love them. I hope you enjoy these as well. Often I receive the same ones over and over. Please only send me ones that are not listed here. (Please search this page first.) Cross Cultural Marketing Blunders and Mistakes Although cruel, cross cultural marketing mistakes are a humorous means of understanding the impact poor cultural awareness or translations can have on a product or company when selling abroad. Below we have provided a few classic cross cultural marketing blunders for your enjoyment. For more examples, please visit the 3 links at the end of the page.