Where things come from 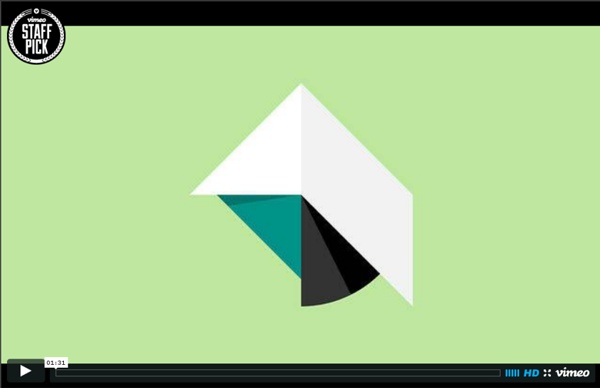 générique de films The main-on-end titles for Charles de Lauzirika’s psychological noir Crave take what is at root a basic child’s toy to grim extremes. Wind-driven, humanoid whirligigs are torn apart and re-purposed into disturbing wooden mechanisms acting out vigilante fantasies from the film — images from a nightmare. The angular type stands out from the grit and grain as the camera transitions from grisly scene to grisly scene, each segment part of a larger, interconnected machine which could only be stopped by its own friction. Director CHARLES DE LAUZIRIKA and main title designer RALEIGH STEWART discuss the creation of the sequence with us. Can you give us a little background on yourselves? CL: I was born and raised in LA and I was obsessed with cinema.