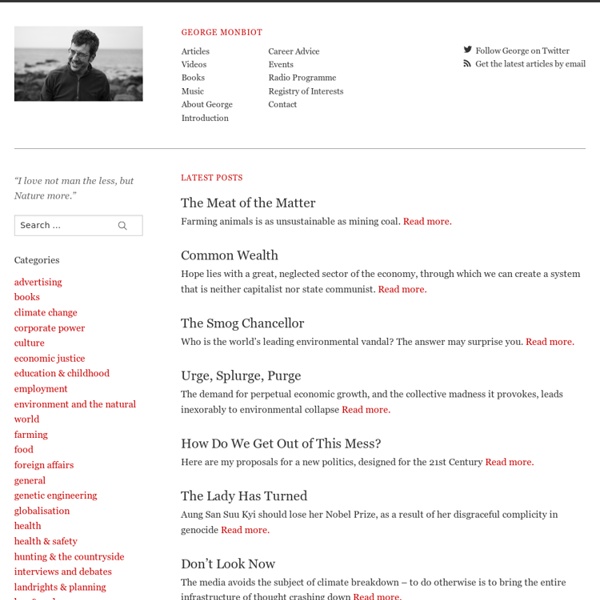 Related:  freeassociation • People worth listening to

10 days trekking tour in Madeira - how to organize - Madeira Message Board 6. Re: 10 days trekking tour in Madeira - how to organize As Flowercity wrote (thanks !!) I did walk the island many times. You'll need a good map, Madeira Tour and Trail is the only one I know. No more detailed maps. SmarterEveryDay Get your own backwards bike here ⇒ Support Link: ⇒ ⇐ ↓↓↓↓↓↓↓READ MORE: ↓↓↓↓↓↓↓ Here's the link from the Amsterdam meetup! (I usually make a localized facebook post before I visit a city to see if anyone wants to high five.) Mytheme In the study of mythology, a mytheme is the essential kernel of a myth—an irreducible, unchanging element,[1] a minimal unit that is always found shared with other, related mythemes and reassembled in various ways ("bundled" was Claude Lévi-Strauss's image)[2] or linked in more complicated relationships. For example, the myths of Adonis and Osiris share several elements, leading some scholars to conclude that they share a source, i.e. images passed down in cultures or from one to another, being ascribed new interpretations of the action depicted as well as new names in various readings of icons. Claude Lévi-Strauss, who gave the term wide circulation,[3] wrote, "If one wants to establish a parallel between structural linguistics and the structural analysis of myths, the correspondence is established, not between mytheme and word but between mytheme and phoneme".[4] The structuralist analyzer of folk tales, Vladimir Propp, considered that the unit of analysis was the individual tale.

Winter destinations with guaranteed sunshine £ - under £180 In the 80s Barbados The classic Caribbean destination for excellent beaches, a sophisticated social life and some first class restaurants, Barbados is at its best at this time of year. The thermometer peaks at 84-86F until the end of March and you won’t be holding your breath as you wade into the water: the sea temperature is a steady 79-81F. Geoff Lawton Absolutely FREE videos by Geoff Lawton, World Renowned Permaculture Teacher, Designer and Consultant. In these free videos you will discover how: Geoff Lawton designed his farm to be totally self-sufficient and how you too can create a paradise on Earth with all the food and water that you need.Property Purchase Checklist. What you need to know when choosing the right kind of land to survive. How to ramp up an abundant Urban Food System in your small backyard.How Geoff Lawton designed a 5 acre parcel of land into an abundant paradise. These free videos will only be available for a limited time, to get access to watch these videos right now, fill out your name and email in the form on the right.

Five warmest places to spend winter in Europe - Trip+ Pump up the central heating and turn down your blankets; winter isn’t coming to Europe, it’s very much here and it’s not going away anytime soon. In fact, now the festivities of Christmas are over and you can’t even wear your Christmas jumper anymore, there’s really nothing warm to look forward to for months. Unless, of course, you’re smart enough to escape and head south, which is something I’m thinking of doing. John Safran Early life[edit] Safran was born in Melbourne. After attending North Balwyn Primary School and Balwyn High School, he was sent to Yeshivah College, an Orthodox Jewish high school in St Kilda East.

What is a Cryptoforest? According to biological theory all properly drained lands left to themselves will eventually become forested as the final phase of ecological succession. It is not the whole story as forests do change overtime but for now it will do. Cryptoforests are: 1) Feral forests (Planted tree zones, for instance along motorways, that have been allowed to become wild to the point that their wildness is outgrowing their manmadeness.) 2) In limbo forests (Tree-covered plots that feel like forests but technically probably aren't; states of vegetation for which lay-language has no name.) 3) Incognito Forests (Forests that have gone cryptic and are almost invisible, forests in camouflage, forests with a talent for being ignored.) 4) Precognitive forests (Lands that are on the brink of becoming forested, a future forest fata morgana.) 5) Unappreciated forests (Forests regarded as zones of waste and weed, forests shaming planners, developers, and the neighbourhood. NIMBY forestry.)

#NOFUTURE – Adbusters Media Foundation September/October 2014 In the penultimate issue of our Blueprint for a New World series, we take on the global smörgåsbord of red-alert headlines as the floorboards of the capitalist project give their last protesting creaks. By unmasking the automaton-equation nibbling at the heart of our society, we look back and reach out beyond the mainstream to find voices of dissent past, present and impending … and remind ourselves that the seeds are already sown and the forecast calls for rain.