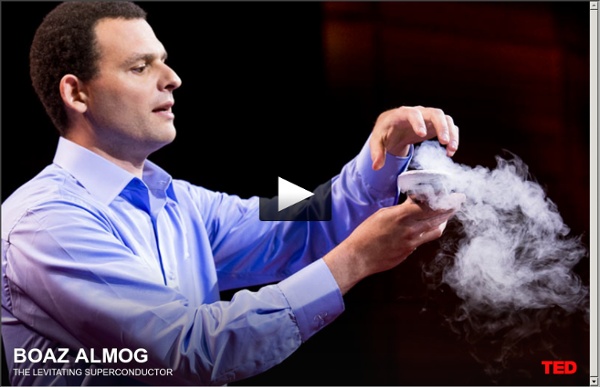 TED talks are lying to you The writer had a problem. Books he read and people he knew had been warning him that the nation and maybe mankind itself had wandered into a sort of creativity doldrums. Economic growth was slackening. The Internet revolution was less awesome than we had anticipated, and the forward march of innovation, once a cultural constant, had slowed to a crawl. And yet the troubled writer also knew that there had been, over these same years, fantastic growth in our creativity promoting sector. The literature on the subject was vast. It was to one of these last that our puzzled correspondent now decided to turn. Anecdote after heroic anecdote unfolded, many of them beginning with some variation on Lehrer’s very first phrase: “Procter and Gamble had a problem.” And that’s when it hit him: He had heard these things before. Had our correspondent developed the gift of foresight? These realizations took only a millisecond. That was the ultimate lesson. And why was this worth noticing? No.

The 20 most-watched TED Talks to date TEDTalks The 20 most-watched TEDTalks (so far) Today, on the fifth birthday of TEDTalks video, we’re releasing a new list of the 20 most-watched TEDTalks over the past five years — as watched on all the platforms we track: TED.com, YouTube, iTunes, embed and download, Hulu and more … What a great, mixed-up group this is! Talks about education and creativity, sex […] Playlist The 20 most popular TED Talks, as of December 2013 UPDATED: To see all these talks at one click, check out our updated Playlist: The 20 Most Popular Talks of All Time. Ads Worth Spreading Ads honored through Ads Worth Spreading can be as long as it takes to communicate the idea powerfully, up to five minutes, whether that’s through state-of-the-art animation, lush imagery or an individual talking directly to the camera. What matters is the “a-ha” moment -- the central idea. The thing that makes consumers connect to the idea in the same way that TED speakers connect with their audience. Ads Worth Spreading began as a clarion call to the global advertising community in 2011, asking for ads that inspired and engaged audiences. TED received nearly 1,000 entries and picked 10 outstanding examples. In 2013, six nomination teams of two – made up of one renowned TED speaker and one rising star from the advertising industry – nominated compelling ads from diverse areas of interest: Talk, Social Good, Cultural Compass, Creative Wonder, Brand Bravery and Education. This is not an award show. This is a dialogue on ideas that brands should want to be a part of.