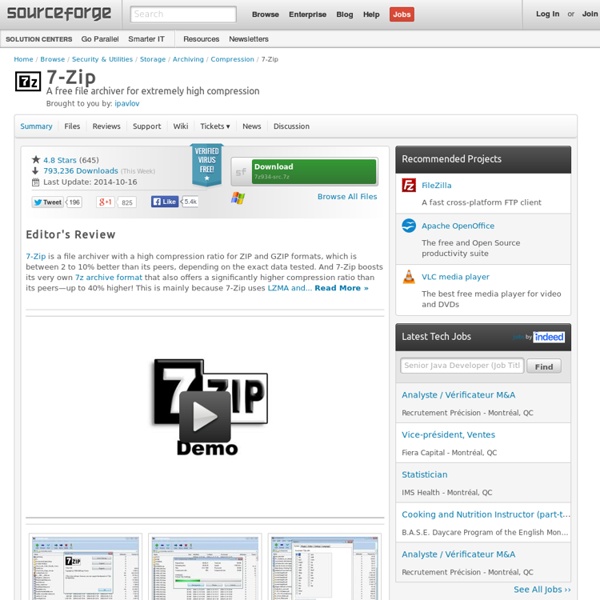 Updating to 5.3.3 Version 5.3.3 brings some dramatic changes to the way we handle custom attributes across the system. These are now very flexible, standardized, and we're quite happy with what they let you do. That being said, upgrading is at this point not a "one-click" process. We get that'd be awesome. So, here's what we recommend: BACK UP YOUR SITE. Questions or Problems Upgrading? Post your question in the Installation Help forum. Comments: Posted by zteverhart on Oct 01st, 2009 I received the following error on install; Fatal error: Allowed memory size of 33554432 bytes exhausted (tried to allocate 7680 bytes) in /home1/username/public_html/concrete/models/job.php on line 93 nevermind ... fixed it by installing from dashboard. Posted by okhayat on Oct 01st, 2009 You might also want to have a look at if you're updating from a previous version. Posted by PhilYoung on Oct 01st, 2009 Posted by novologic on Oct 01st, 2009

Kimberly Freed Imation LINK Wireless Audio/Video Extender (Black): Electronics Adobe’s Dreamweaver CS5.5 Adobe helped spark the desktop publishing revolution in the mid 1980s with its PostScript page description language used in Apple LaserWriter printers. Today, publishing is vastly different than it was 25 years ago, as consumers are accessing content in more ways than ever, and Adobe’s Dreamweaver CS5 team is hard at work creating the tools that allow developers to work in this new environment. “You kind of have to be under a really big rock to have not noticed the change in devices people are using to access the Internet today,” explains Scott Fegette, Senior Product Manager at Adobe. A developer must be aware of several factors starting with how the user is going to interact with the app, whether it’s with a trackpad, a keyboard, joystick or trackball. Dreamweaver CS5.5 has added features that help developers deliver content to this wide array of devices. The latest version of Dreamweaver also makes it easier for developers to work with HTML5. More info:

Do you use AddThis? Read This. | Website Publisher Blog November 11th, 2010 by Chris AddThis is a great service. It allows webmasters to easier add social media integration to any page of their site. However… there is an issue you need to be made aware of. Older style AddThis buttons use standard anchor tag links as part of their functionality. For every legacy AddThis button you have on your site you’re sending a sliver of PageRank to them. Of course, maybe you were smart and back in the day you edited the code to make the link nofollow. On some of my larger sites I literally had tens of thousands of external links pointing to AddThis.com, taking weight away from my own internal links. Luckily, AddThis has a few newer (beta) buttons using primarily javascript with no standard functional links included. Related posts: Leave a Response Top of page...

Top 10 computer history Web sites If you're a computer history buff -- or you just want to revisit the tech of your youth -- check out these museum sites featuring articles, pictures, forums, and even the first TV commercials for PCs. I love visiting computer history sites and watching computer history shows. Why? When I visit these sites, I gain a perspective on a part of my life that I did not have at the time I was passing through it. Rather than bore you with my old tech guy memories, perhaps a short list of some of my favorite computer history sites might be helpful if you are interested in learning more about the history of the personal computer. Note: This list is based on the article Old tech guys are slowly fading away. 1: The Computer History Museum This is the online home of the museum on Shoreline drive in Mountain View. 2: Apple Computers Because a big part of my early career involved Apple II computers, I like to include Steven Weyhrich's site on Apple II History. 3: Old-Computers.com One of my favorites.

DIY One of the best DVD players I've owned is the Philips DVP 642 - it was one of the first inexpensive DVD players on the market to play DVDs, VCDs, SVCDs, DivX and Xvid video files, as well as MP3s. I picked it up back in 2005, and it's treated me fairly well, until recently. One day, it simply wouldn't do anything except display a blinking red light around the power button. Red ring of death, I guess. Doing some research on it, it turns out that a common cause for this problem is a blown capacitor - a 10v 1000uf capacitor that ends up bulging out, possibly due to a voltage overload. The DVD player comes apart with the removal of about 10 screws. The problem was actually half-way down the board away from the power plug. Here's what a healthy capacitor looks like. And here's the C316, bulging at the top. Fortunately, a coworker of mine gave me a bunch of electrical components last year, and I've now got enough to compete with my local Radio Shack. Here's the 16v capacitor. Success!