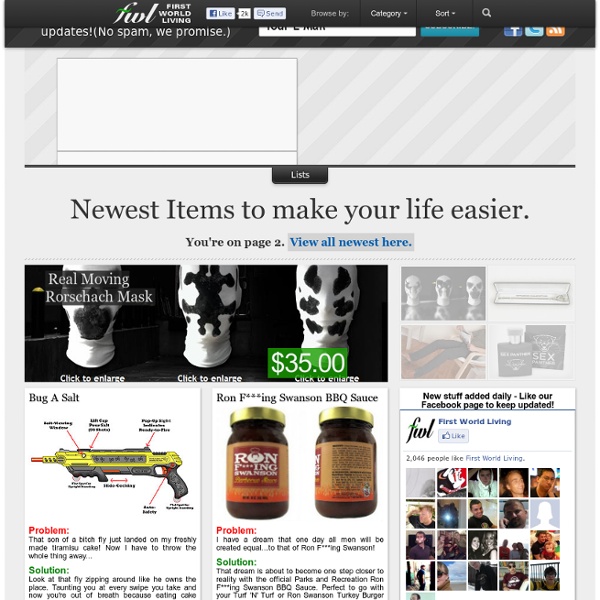 Columbus Mississippi Reporter & Journalist | Jennifer Natalie Ortega | Starkville News Reporter The Global Conversation Guest post by Henry Timms, (@htimms) Deputy Executive Director of the 92nd Street Y. September’s UN Week used to be about closed doors and closed streets. Up went the barriers as soon as the most important leaders arrived. We launched the Social Good Summit to try to open the conversation. We believed that the “connected generation” had both a desire to be at the table, as well as something important to say. We’ve been overwhelmed by the response. In 2012, a network of hundreds of events took place simultaneously. These kind of dynamic movements are beginning to take place all over the world. Last month I had the honor of joining a panel at Davos to share some of what we had learned with the leaders attending the World Economic Forum, alongside Kathy Calvin from the UN Foundation, Mark Suzman from the Gates Foundation, Jeremy Heimans from Purpose and Salil Shetty of Amnesty International. 1) We can shift the conversation from download to upload