The Internet in Real-Time 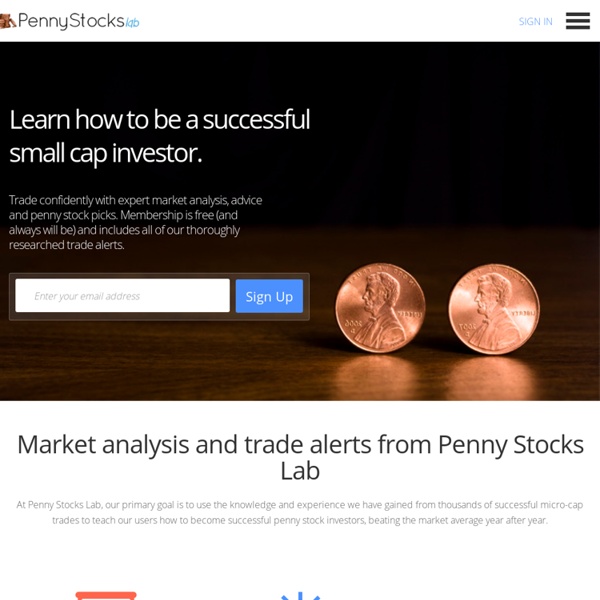 Down and Out in London vs. Paris There will always be an England dear to the hearts of Americans who adore the quaint – especially where the natives speak in an intelligible tongue. The Brits high regard for the United States further warms the cockles of the Anglophilic heart. Imitation being the ultimate form of respect in today’s globalized culture, the vanishing England of old (from double-decker buses to bowler hats) diminishes our affection not a whit so long as it is replaced by pop entertainment, catch-phrases, and economic panaceas with the “Made In USA” seal. That assures Americans that the voices raised to hail “the land of hope and glory” really know just what land deserves the accolade. Ritualized affirmations of family ties crop up at random in unpredictable waves.

Body Painter Transforms Humans Into Breathtaking Portraits Of Animals There’s more to this beautiful heron than meets the eye. It’s actually a human body covered intricately in paint. The stunning work was created by artist Shannon Holt, a body painter from Florida who’s known for her ability to transform the human body into a canvas for beautiful art. The piece is part of Holt’s “Florida Wildlife Series,” a collection of several animal portraits, all painstakingly drawn on human bodies. Project 9: A student-devised, student-led IT programme. Project 9 in action; one of several IT rooms in use Project 9 is our student-led IT programme in which students in Year 9 (hence the fairly obvious name!) engage in a diverse range of IT modules taught by students in Years 10-13.

Carrot2 Clustering Engine Carrot2 Search Results Clustering Engine Carrot2 organizes your search results into topics. With an instant overview of what's available, you will quickly find what you're looking for. 15 Internet Trends That Are Changing How We Connect 15 Internet Trends That Are Changing How We Connect by Tom Vander Ark first appeared on gettingsmart.com Mary Meeker from leading venture capital investors Kleiner Perkins presented on internet trends at Stanford last week. It’s worth reviewing. The money quote: “The magnitude of upcoming change will be stunning—we are still in spring training.” Meeker lists 15 trends in support of this claim:

Linguists identify 15,000-year-old ‘ultraconserved words’ Correction: An earlier version of this article incorrectly referred to William Croft as William Cross. You, hear me! Give this fire to that old man. Pull the black worm off the bark and give it to the mother. And no spitting in the ashes! It’s an odd little speech. Astrophysicist Writes Brutal Response To WSJ Article Claiming Science Has Proven God Exists Recently – Christmas Day, in fact – the Wall Street Journal published an article by a Christian apologist who boldly declared that science was “increasingly” making the case for God, year-after-year. Eric Metaxas is best known as a biographical writer, but he is also lauded (in conservative circles) for his work promoting the pro-life movement and making sweeping, outrageous conclusions about the existence of God based on whatever tenuous evidence seems handy at the time. If sweeping, outrageous conclusions be Metaxas bread-and-butter, than his Wall Street Journal article is perhaps his magnum opus. It’s a doozy. After subtitling his work “The odds of life existing on another planet grow ever longer.

Designing the perfect computing curriculum When pupils and staff return to school in September, a new computing curriculum will begin. Jon Chippindall, a Year 5 teacher working in Manchester, discusses how teachers can make the most of the new setup. [As seen in the February 2014 edition of our magazine] As the countdown to computing continues, primary schools across the country are considering how best to redesign their ICT curriculum to incorporate the computer science elements of the new national curriculum, whilst maintaining valuable aspects of ICT. At Crumpsall Lane Primary School, this was a project we embarked on throughout last year, and whilst our curriculum is still a work in progress, I hope that by sharing our thoughts, decisions and resources, we may assist schools negotiating similar changes.To begin with, we decided upon the five strands that would make up our computing curriculum, these being: Multimedia, Programming, E-Safety, Online and Data.