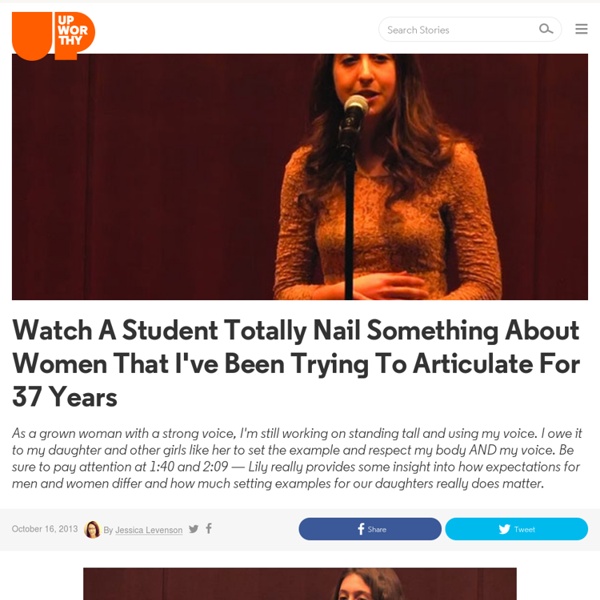 Lily Myers: Across from me at the kitchen table, my mother smiles over red wine that she drinks out of a measuring glass. She says she doesn't deprive herself, but I've learned to find nuance in every movement of her fork. In every crinkle in her brow as she offers me the uneaten pieces on her plate. I've realized she only eats dinner when I suggest it. I wonder what she does when I'm not there to do so. Maybe this is why my house feels bigger each time I return; it's proportional. It was the same with his parents; as my grandmother became frail and angular her husband swelled to red round cheeks, round stomach, and I wonder if my lineage is one of women shrinking, making space for the entrance of men into their lives, not knowing how to fill it back up once they leave. I have been taught accommodation. You learned from our father how to emit, how to produce, to roll each thought off your tongue with confidence, you used to lose your voice every other week from shouting so much.

Domestic violence deserves the 'one punch' treatment and laws changed to protect women at work Earlier this year, the media's response to alleged "one-punch" killings was undoubtedly a highly successful campaign for legislative change. It sparked outcry across the country as governments scrambled to implement harsh, and arguably ineffective, legislation to address and prevent senseless violence. In stark contrast, despite significant campaigning over several years by various legal, social and government peak bodies, simple protections against the discrimination of women who are the victims of domestic violence are yet to be legislated.

Short Hair: A Love Story I’d always had long hair. But more than having long hair, I had hair which, by our society’s beauty standards, was “beautiful” – long, silky, and straight. I had people, even complete strangers, compliment me on my locks. Some people would even tell me how beautiful I was just because of it.

Little surprise here: women expected to do more at home – and at work No matter what profession a woman works in, she's actually in the service profession. That's the upshot of an illuminating (and to many, enraging) new Columbia Business School study highlighted this week, showing that co-workers and bosses feel entitled to favors from women – or, in fact, that almost everything a woman does at work is considered "a favor" that is off the clock. To put it another way, when a woman takes on a project no one else will, or does something helpful or thoughtful, it's seen as something she does for fun. Dustin Hoffman Breaks Down Crying Explaining Something That Every Woman Sadly... Dustin Hoffman - Actor TOOTSIE, RAIN MAN, THE GRADUATE Dustin Hoffman: Murray Schisgal, who has been my dear friend for over 30 years, kicked off "Tootsie" with the thought of how would you be different if you had been born a woman? It was in a conversation we had one time. Not what does it feel like to be a woman? All sexes have asked themselves the question, "What would it feel like to be the opposite sex?" His question was different.

24 Rules Of Seduction 'Targets with active minds are dangerous: If they see through your manipulations, they may suddenly develop doubts. Put their minds gently to rest, and waken their dormant senses, by combining a nondefensive attitude with a charged sexual presence. While your cool, nonchalant air is lowering their inhibitions, your glances, voice, and bearing -- oozing sex and desire -- are getting under their skin and raising their temperature. Never force the physical; instead infect your target with heat, lure them into lust. Morality, judgment, and concern for the future will melt away.' Source: Robert Greene's 'The Art of Seduction'

Seduced by the Illusion: The Truth About Transformation Photos There is no doubt that we live in a world of manipulation, false promises and exaggerated claims. This is especially true in the fitness industry. I’ve been a personal trainer for more than 11 years, and clients and friends are always telling me about the next amazing diet or exercise program. On Labeling Women 'Crazy' I've had to quit telling stories about crazy exes or women I've dated. The problem was that I started realizing that when my friends and I would talk about our crazy exes or what-have-you, more often than not, we weren't talking about ex-girlfriends or random dates who exhibited signs of genuine mental health issues. Now I did have a few where I would qualify my story with, "No, I don't mean 'we broke up and I can't be bothered to figure out where things went wrong, I mean that she was diagnosed with borderline personality disorder and was starting to show signs of genuine paranoia," but for the most part, crazy meant "acting in a way I didn't like." And I didn't realize just how damaging this attitude was in the way I related to women. Part of my journey toward getting better with women was having to unlearn a lot of old attitudes and habits when it came toward dealing with the opposite sex.

The Most Honest And Heartbreaking Reason To Leave Your Front Door Unlocked I've Ever Heard The first time I saw her... Everything in my head went quiet. All the tics, all the constantly refreshing images just disappeared. Send This Instead » App The “Send this Instead” app empowers kids giving them a voice when they are under pressure to send intimate images of themselves online. We asked all the funny people we knew, “What would you say if someone asked you to send images you didn’t want to?” We took their answers and made posters and developed this app. The posters are witty, sarcastic and meant to help get the point across – using humor as a strategy.

MelVFitness: The hidden truths behind a transformation pic! After some serious 'like-age' on my recent Instagram post I thought i'd share with you the motivation behind the post and also a bit of truth when it comes to transformations. I opened the curtains, ditched my fwallet (threw them next to my crocs), stood taller, adjusted my posture to added a dash of self confidence and snapped the after.. pfft, who am i kidding.. I snapped about 25 afters. And after adding a filter and playing around with the zoom, I double checked with a friend that it was believable- I then posted my efforts on Insta.. and I've been VERY overwhelmed with the response.