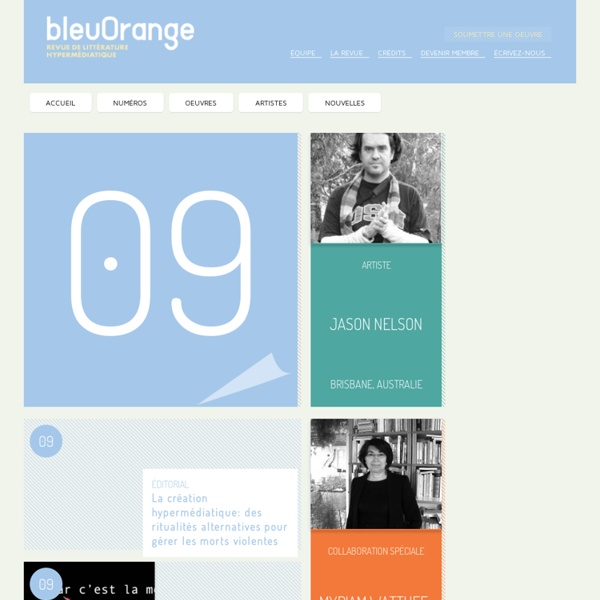 details?id=com.textingstory Unleash your creativity! 1. Write a text conversation in TextingStory2. How do I love thee? Let me Instagram it In 2013, Lang Leav self-published a small debut poetry collection, Love & Misadventure, online. Two years later, she was meeting her fans on a book tour in the Philippines. “It was insane,” she says. “The organisers had to limit each signing to 500 people per session … and I was being escorted by armed guards.” Many queued for hours, some camping out overnight for a chance to meet her. Leav is one of a new generation of bestselling poets catapulted to celebrity – and coveted book deals – through the use of social media, and the huge followings they have built up.

ottar ormstad - yellow poetry born and lives in oslo/norway Foto: Frøydis Geithus Based on my concrete poetry, I’ve published several books, produced animated video-poems, exhibited darkroom-photography, and graphic art. I love yellow letters, specially y’s that perform to image and music in motion. My works are screened on experimental film festivals and usually premiered in venues devoted to literature in programmable media (also known as digital or electronic literature). books and animations How to Write Dialogue: 8 Tips and Exercises No matter your genre, learning how to write dialogue effectively is a vital part of any writer’s career. Poor dialogue can make readers put your book down in disgust, but when it’s well executed, it can transform your characters into believable, unforgettable people. To help get your characters talking, we have put together a list of rules, exercises and examples that will have you writing sparkling conversations in no time.

Japanese AI Writes Novel, Passes First Round for Literary Prize While many people in the world are worrying that robots will take over human jobs once artificial intelligence (AI) is fully developed, it’s a safe bet that no one put “author” at the top of the robot job list. Yet, now that a Japanese AI program has co-authored a short-form novel that passed the first round of screening for a national literary prize, it seems that no occupation is safe. The robot-written novel didn’t win the competition’s final prize, but who’s to say it won’t improve in its next attempt?

Martha McCollough Massachusetts-based artist Martha McCollough shows why she’s at or near the top of many people’s lists of the most innovative videopoets out there today. Until now she’s worked mainly with animation and collage techniques, but for this film she directed a troupe of seven actors wearing masks and enlisted the help of three videographers (Katie Valovcin, Cameron Morton and Joe Nervous) and two “animal wranglers.” Indefinite Animals is featured in Issue 147 – Winter/Spring 2015 of TriQuarterly, McCollough’s fourth videopoem to appear in that most prestigious of all journals that currently publish poetry films.