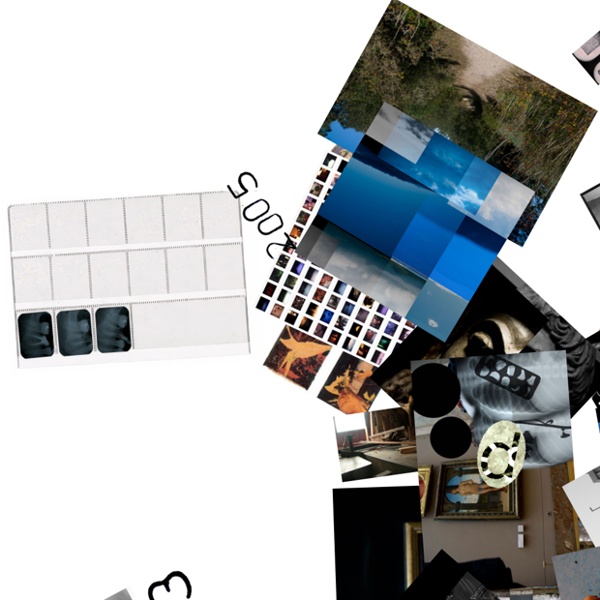 Mark Jenkins // Inside The Box, 2014 Living Canvas Series, 2014 High Rider, 2014 High Noon, 2014 19-Year-Old Will Lose Virginity In Front Of A Gallery, Because Art (NSFW) The art student planning on losing his virginity in a live performance later this year has officially announced a date. The controversial act will take place April 2, 2014 at an undisclosed venue organized by The Orange Dot gallery. Clayton David Pettet, a 19-year-old from Central Saint Martins College of Arts and Design, garnered attention last year when he outlined his plan to have sex with an anonymous male partner in front of art gallery crowds. The project, dubbed "Art School Stole My Virginity," was inspired by his experience as a 16-year-old student questioning the cultural significance of virginity. "When all my peers at school were losing their Virginity it was incredibly hard for me to ask why I was still a Virgin and why it meant so much to the people all around me," Pettet writes on his tumblr.

Foundation Mediamatic Foundation is a cultural institution. We are interested in cultural developments that go hand in hand with new technologies, and in new technologies that cause cultural development. We organize exhibitions, salons, lectures, workshops and screenings. We develop software and art projects, and are an on-again, off-again publishing house. Captured: America in Color from 1939-1943 – Plog Photo Blog Posted Jul 26, 2010 Share This Gallery inShare324 These images, by photographers of the Farm Security Administration/Office of War Information, are some of the only color photographs taken of the effects of the Depression on America’s rural and small town populations. The photographs and captions are the property of the Library of Congress and were included in a 2006 exhibit Bound for Glory: America in Color. Faro and Doris Caudill, homesteaders.

Bill Gates and the Cult of Measurement: Efficiency Without Excellence This was written by Anthony Cody who spent 24 years working in Oakland schools, 18 of them as a science teacher at a high needs middle school. Cody tweets here and blogs here. This post was originally found here. This year, my letter focuses on the catalytic role that measurement can play in reducing hunger, poverty, and disease. RANDA MIRZA I works abandoned rooms . (2005 - 2006) Vacant apartments. destroyed villas, hotels, chalets and summer houses sheltered during the "Lebanese Civil War" (1975-1990), the people who fled their endangered regions. The numerous local and foreign militias and armies also inhabited multiple structures, turning them into housing or headquarters.

Video: Donato Sansone's Tormented Portraits “A slow and surreal video slideshow of nightmarish, grotesque and apparently static character”. This is what you can read while watching the last work of Italian artist Donato Sansone, most commonly known under the name Milkyeyes and particularly for his experimental visual works. His latest creation, Portrait, shows a series of faces, moving. By erasing the line between the realism you find in videos and the fantasy you find in paintings, Donato Sansone shows a result close to creepy, and pushes this aspect by adding elements such as blood or crossed eyes. On his Vimeo page, you can find some other portraits he fiddled with; like those in his video titled “Tests and experiments”.

Mapping Global Media Policy The Mapping Global Media Policy database allows users to both access and create data. First, it serves as a tool to gather and categorize information on actors, processes, outcomes and resources of global media policy. Secondly, it provides a knowledge resource to researchers, policy-makers and activists, with the goal to help them identify key policy documents, scientific resources, policy institutions and fellow activists, and thus to inform scientific research as well as policy interventions. On the basis of the project’s understanding of global media policy, the database is structured according to four classification categories: People are individuals who are directly involved in or have an active interest in thematic areas and topics that are relevant to global media policy, such as researchers, advocates, or policy makers.

Jürgen Nefzger Jürgen Nefzger - HEXAGONE - THE LANDSCAPE CONSUMED This large set of images is now part of the Hexagone corpus, where it forms the second section, entitled “The Landscape Consumed.” In these images Jürgen Nefzger moves away from the highly urbanised territory and towards places with low population density, even rural ones, showing us the other side of appearances: instead of what comes before the manufactured landscape, we are faced with uncertain images of it, resulting from the general takeover by the consumerist model.

Artist 'Erases' Vintage Pornography In Stunning (N)SFW Series Back in the days of analog pornography, naughty cartoons and graphic photography were produced in tangible form. Copied and mass produced in magazines and other collections, the images were to be seen and disregarded, ogled and tossed aside for another pair of hungry eyes. Little attention was paid to the potential aesthetic beauty of the imagery, save for, perhaps, the wandering mind of the late artist Stephen Irwin. Irwin was known for his work "erasing" pornography of yore, censoring sexy sights until only bits like limbs and hair remained. Transforming perishable eye candy into gallery-worthy works of art, he pushed the strategies of readymade and appropriation artists to the limits. He was one of the rare few who was intrigued by the minute details of retro porn, not the acts depicted.

olia lialina cv On the 22nd of April 2013 Olia Lialinabacked her first ever cake, for somebody very special. Still fun to be a GIF But when retired I want to be a JPEG Tiled In the background of your profile Olia Lialina is a frequent Internet Cafe visitor Peter Bialobrzeski photography - work The photographs show houses on the verge of demolition to create space for new appartment house developments. Informal Arrangements features the interiors of South African shantytown shacks. These photographs speak of the desire to arrange one’s home comfortably using the few means available. Case Study Homes is actually a sketchbook. The collapse of the Lehman Brothers Bank and the paranoia about a second global economic crisis gave these images another dimension.