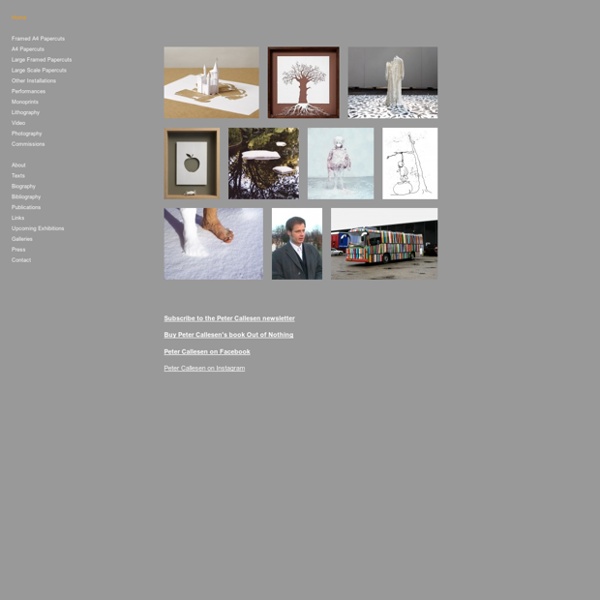 Gavin Worth -- Wire Sculpture "And Light Fell On Her Face Through Heavy Darkness" is a sculpture about hope. I bent 125 steel bars by hand to create the piece, which stands over 6 feet tall. From the side, a mass of curved steel looms over the viewer like a chaotic black wave. As the viewer walks around the sculpture, the changing shapes of light between the steel bars create the sense that the sculpture is moving, until the main image of the piece suddenly emerges: a face. The face, somehow lit through the mass of darkness surrounding it, seems to effortlessly keep that same darkness at bay. Thomas Allen My career has been marked by a series of firsts—first NY show, first sold-out print, first art fair, first magazine commission, first book cover, first book, first media award, first television appearance, first appearance on the side of a building, first appearance on a rodeo ticket… This is about a recent first that came in the form of an email from AARP (just days before my 50th birthday) that had nothing to do with my impending membership eligibility. It was from Michael Wichita, Interim Director of Photography at AARP Media, inviting me to work on a print and iPad project for AARP Magazine. Seeing this as both ironic and serendipitous, I accepted. Unfortunately, due to no fault of mine, the project was killed by AARP before it got past the 3rd proofing stage. Things like this happen all of the time.