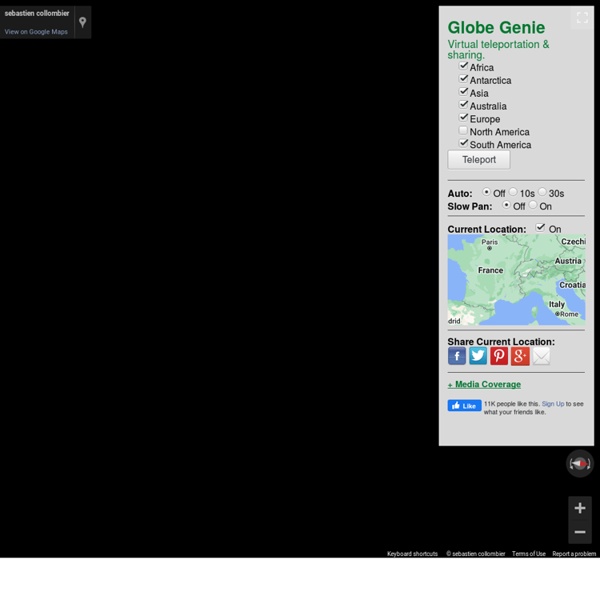 The Ultimate Directory Of Free Image Sources So, you need an image for your blog? We’ve spent some time categorizing our favorite sources for free images and organizing them in such a way as to help you find what you’re looking for. Here are the criteria we’ve examined: Subjects: Does a site focus on specific genres of images, or is it a mass collection of various image types? High Resolution: Lots of great image resources emerged in the pre-Web 2.0 phase, but it wasn’t until bandwidth dramatically increased that allowed for the uploading of much higher resolution images suitable for editing and printing. License: The licenses vary extremely from source to source. How to Write with Style: Kurt Vonnegut’s 8 Keys to the Power of the Written Word Find a Subject You Care About Find a subject you care about and which you in your heart feel others should care about. It is this genuine caring, and not your games with language, which will be the most compelling and seductive element in your style. I am not urging you to write a novel, by the way — although I would not be sorry if you wrote one, provided you genuinely cared about something. A petition to the mayor about a pothole in front of your house or a love letter to the girl next door will do. Do Not Ramble, Though

Nature Blows My Mind! The Flamboyant Sea Slug nicoboxethai/CC BY 2.0 Nudibranch, or what we usually call sea slugs, blow my mind. Ever since spotting one for myself during a tide pool trip about a year ago, I've been fascinated with these creatures. I think of them as the drag queens of the sea: flashy stand-outs that are always dressed to the nines. The one I found is a Hermissenda crassicornis -- the flashy little thing pictured below with bright pinkish-orange cerata waving like a feather boa and neon blue outlines around its tentacles. © Jaymi Heimbuch

Interactives archive: Exploration Body BreakdownsClick on different parts of a climber's body to discover what people experience at high altitudes. Climb DenaliExplore the demanding route from base camp to the 20,320-foot summit. Climb EverestFollow the routes up the north and south sides of Mount Everest, through 360° photographic panoramas and animation. Day In the Life, ALearn what it's like to be an astronaut aboard the Mir. Decode Stela 3"Read" Maya hieroglyphs carved on an eighth-century stone monument, and hear them spoken aloud.

Cool and Interesting Websites to Visit When You're Bored 30 Jan 2014 Here are some cool and interesting websites that will make you smile and also help beat that afternoon energy slump. couch mode print story I have added these non-tech related websites in my “weekly” bookmarks folder. I don’t visit them every single day but on weekends or when I am feeling bored and they never disappoint. Data Mining Novels Reveals the Six Basic Emotional Arcs of Storytelling Back in 1995, Kurt Vonnegut gave a lecture in which he described his theory about the shapes of stories. In the process, he plotted several examples on a blackboard. “There is no reason why the simple shapes of stories can’t be fed into computers,” he said. “They are beautiful shapes.” The video is available on YouTube.

Nudibranch looks like a bunny of the sea It’s round, and fluffy and has wiggly little ears! Sort of. These little sea creatures, affectionately dubbed “sea bunnies” have recently become social media celebrities. They’re actually sea slugs, and belong to the wild group of mollusks called nudibranchs.

Interactives archive: Earth Amber Around the WorldFrom the Arctic to the tropics, from Mexico to Myanmar, amber is cosmopolitan, as this clickable map shows. Anatomy of KatrinaTrack the hurricane from its birth in the open ocean through its catastrophic encounter with the Gulf Coast. Anatomy of NyiragongoFind out what features make this unquiet volcano tick. Anatomy of a TsunamiFollow the tsunami from its birth at the seafloor to its devastating collision with coasts around the Indian Ocean. Blasts From the PastExplore a clickable map of supereruptions around the world.

25 maps that explain the English language by Libby Nelson on March 3, 2015 English is the language of Shakespeare and the language of Chaucer. It's spoken in dozens of countries around the world, from the United States to a tiny island named Tristan da Cunha. Kids explain how banned and challenged books helped them and even saved their lives / Boing Boing By Joan Bertin and Millie Davis Banned Books Week has come and gone but we can be sure of one thing: the coming year will be marked by challenges to the same kinds of books that were controversial this year, and in years past. report this ad Controversies over what books are taught in class or shelved in the school library typically start when an adult—usually a parent or community member—feels that a book selected by teachers and librarians is inappropriate, offensive or objectionable. Most often, the objections relate to sexual scenes, offensive language, or depictions of drug and alcohol use. Concerned adults worry that the book promotes ideas that conflict with their personal values and beliefs, or that children will imitate fictional characters and engage in undesirable behavior.