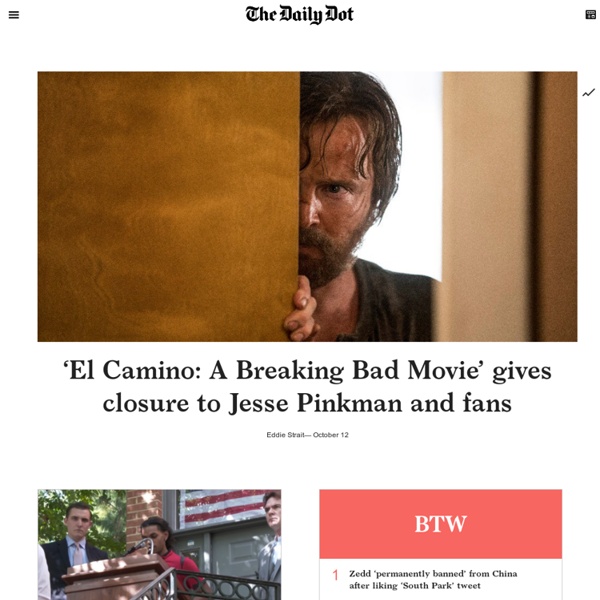 BBC Trending When the Twitter account of a prominent Yemeni political commentator and high-profile social media user fell silent on 14 August, it did not go unnoticed. Hisham Al-Omeisy is usually a prolific tweeter, known for his updates, in both English and Arabic, about the social and humanitarian crisis in his country. The 38-year-old has around 25,000 followers, among them many international media outlets, journalists and humanitarian workers who turn to him for insights about what's happening within Yemen. So when his account suddenly went quiet, those who have come to rely on him for valuable information, quickly knew something was wrong. Free Books A lot of people keep asking about a good list of programming books. Hence, we are building this list to save your time and to spread the knowledge. Some of these books will definitely help us to evolve our coding skills and thought processes for developing better solutions. We will do our best to keep updating this list, hope you find this list useful, here we go. Meta-List

Stanley Kubrick, cinephile Web exclusive Revised and expanded, 25 October 2013. Stanley Kubrick, photographed by Dmitri Kasterine in 1970 on the set of A Clockwork Orange. Credit: Dmitri Kasterine: www.kasterine.com Hashtagify Popular Hashtags: Global Top 30 Get daily, weekly or monthly updates about the top hashtags for: any language. Just click the button below to choose your frequency. 22 Websites that are Beautiful and Useful Here at WDL, we like to keep you inspired by showing you beautifully designed websites every week with our web design inspirational lists. Today we decided to go a different route, and instead of picking a single “theme” of examples, we gathered examples of websites that are inspiring and useful for web designers. We gathered different tools and skill sharing websites to show you so you can be inspired and also discover a nice tool/service.

America's Forgotten Pin-Up Girl Word of the day: Zaftig /zäftig/ adjective: (of a woman) Having a full, rounded figure; plump. Meet Hilda, the creation of illustrator Duane Bryers and pin-up art’s best kept secret. Voluptuous in all the right places, a little clumsy but not at all shy about her figure, Hilda was one of the only atypical plus-sized pin-up queens to grace the pages of American calendars from the 1950s up until the early 1980s, and achieved moderate notoriety in the 1960s. “She’s a creation out of my head. 10 Freaking Creepy Japanese Urban Legends Japan, believe it or not, is a very, very dark and scary place… A lot of Japanese urban legends basically say this: Don’t ever freakin’ travel alone. They also have a fascination with the bathroom. Is it because we let loose in it? Lose a part of ourselves?

Books of Cities Infographic on Behance Infographic Assignment. Florida Atlantic University Spring 2013 Professor: Jeane Cooper The goal of this assignment was to create an easily understandable infographic about any interesting topic. Books of Cities measures the quantity of books, written in the English language, that refers to 10 major cities in the world between 1800 and 2000.

Poets | Button Poetry Aziza Barnes Aziza Barnes is a brown woman poet from Los Angeles currently living in New York. She is a senior at Tisch School of the Arts at New York University, pursuing her BFA in theater, creative writing and Africana Studies. She was a member of NYU’s poetry slam teams in 2011 and 2012, winning first place in the nation. A member of the Dance Cartel, Aziza performs in venues around New York and is finishing a residency at the Ace Hotel. She is a co-founder of the Divine Fabrics Collective. A Map of the World According to Illustrators and Storytellers by Maria Popova “Cartography can be an incredible form of escapism, as maps act as proxies for experiences.” “Could it have been the drawing of maps that boosted our ancestors beyond the critical threshold which the other apes just failed to cross?,” Richard Dawkins famously speculated. Maps have undoubtedly changed the world as both objects of art and tools of political power. They help us understand time and make sense of the universe.

Marriage Secrets Of Highly Successful Couples You know those couples whose love you envy? Here's how to be one of those couples. Over lunch with a friend one day, Kevin was asked about the "secret of your obviously happy and healthy love relationship."