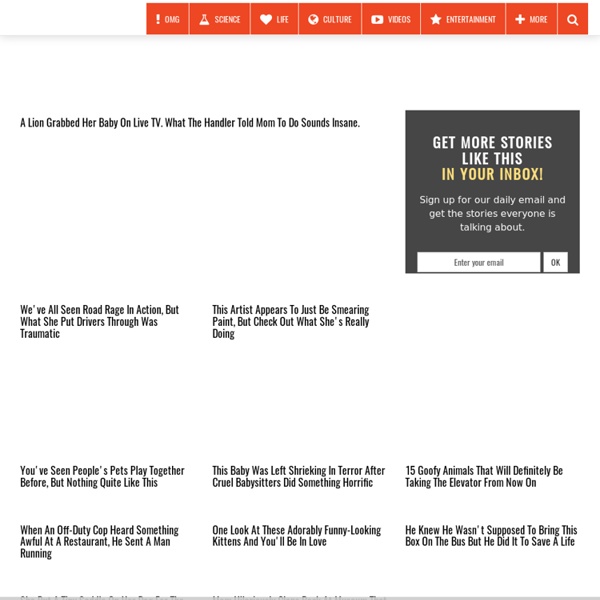 BBC Trending Image copyright Anadolu Agency/Getty Live video stream apps, like Facebook Live and Periscope, seemed to be the medium of choice for a new digital generation in Turkey this week, as they spread the news of recent political turbulence to the world. In January 1991, Peter Arnett reported live on CNN from the Al-Rashid hotel as the first air strikes of the Gulf war hit the Iraqi capital of Baghdad. This was the moment of CNN's pioneering 24-hour news channel, changing the information sharing landscape permanently. Sony Nextep Computer Concept for 2020 by Hiromi Kiriki In 2020 We Can Wear Sony Computers On Our Wrist Our present need for internet connectivity is so profound that secondary devices like the Nextep Computer are bound to happen. Developed to be worn as a bracelet, this computer concept is constructed out of a flexible OLED touchscreen. Earmarked for the year 2020, features like a holographic projector (for screen), pull-out extra keyboard panels and social networking compatibility, make the concept plausible. Ten years from now is not too far away, so how many of you think we’d be buying such gadgets?

29 Cool Business Cards That Are Unforgettable - Awesome Business Cards How many business cards have you kept and remembered after meeting someone new? A few? One? None? More than likely, you have thrown away or stored most of the business cards you were handed without giving them more thought. Oklahoma Earthquake Caught on Live Television Oklahoma has seen a swarm of earthquake activity in recent years, a trend that has been linked to oil and gas drilling operations across the state. On Monday, a 4.3 magnitude earthquake struck during the morning newscast on Oklahoma City television stations, startling news anchors and weather forecasters. According to the U.S. Geological Survey (USGS), the earthquake was centered near Edmond, Oklahoma, just outside of Oklahoma City. Here's how the TV meteorologist at KOCO-TV handled the earthquake: Oklahoma City's News 9 was also broadcasting when the earthquake struck.

Hashtagify Popular Hashtags: Global Top 30 Get daily, weekly or monthly updates about the top hashtags for: any language. Just type your email address, choose your frequency and click "Get Free Updates". This chart shows the top 30 hashtags by popularity on Twitter during last week, for tweets in any language. 15 Mindblowingly Awesome Chemistry GIFs You don’t need to watch Breaking Bad to know that chemistry is pretty awesome. Below, we explore our favorite 15 chemistry GIFs and the science behind them (when we could figure it out): Melting Metal With Magnets The Science: The copper wire has a significant amount of AC electricity running through it, causing it to act like a really strong electromagnet. In the metal slug, eddy currents form due to the magnetic field the copper wire is causing while the copper wire has high frequency AC flowing through it. The metal slug’s electric resistance causes a portion of the electric energy to turn into heat, but the heat builds up until the metal slug becomes white hot and melts.

23 Hilarious Gifs Of Instant Karma - People Getting Instant Justice When bad things happen to you, it’s not good to focus on getting revenge. Vengeance is a bitter, nasty thing to hold onto that can spoil your heart. That’s why we love it when bad people doing bad things get instantaneous justice. Memphis man faces death penalty after conviction in shooting deaths of girlfriend, her parents MEMPHIS, Tennessee — A Memphis man could face the death penalty after a jury convicted him Saturday of killing his girlfriend and her parents in a shooting rampage more than two years ago. A 12-person jury found Sedrick Clayton guilty of three counts of first-degree murder in the deaths of his girlfriend, 23-year-old Pashea Fisher, and her parents following an argument in the Fishers' home on Jan. 19, 2012. Prosecutors are seeking the death penalty against Clayton, 31, who had no prior adult criminal record aside from traffic violations before the shootings. A sentencing hearing was in progress Saturday afternoon. Before the trial, Clayton offered to plead guilty in return for serving three consecutive life sentences without parole. Shelby County District Attorney Amy Weirich rejected the offer.

Designing Iconic Across Different Sizes SVG is great because (as its name suggests), it’s scalable. This means that SVG images, including icons, will be super-crisp at any size, right? Nope. If you’ve followed our Kickstarter project, you probably know what we’re going to say, so we’ll be brief. 10 Jaw-Dropping Videos Of Amazing Scientific Phenomena Technology Life is full of wonders that most of us will never see. From the quantum to the cosmic, there are forces at play all around us that shape and mold our world.